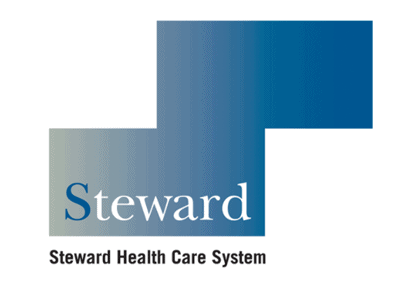 The worldwide coronavirus crisis did not moderate Steward Health Care’s tough bargaining as it threatened the Commonwealth of Pennsylvania last Friday with the “immediate” shut down of its Easton Hospital in the state’s Lehigh Valley if the government did not agree to pay them $40 million in emergency funds.

The closure of Easton Hospital which is vital to the community because it provides emergency services, intensive care and laboratory services – all crucial during the COVID-19 crisis – was a nightmare prospect for Governor Tom Wolf. The closure of the hospital has now been postponed by a month after the state’s government agreed to pay Steward Health Care “$8 million contingent on Steward keeping the facility open throughout the disaster declaration”. 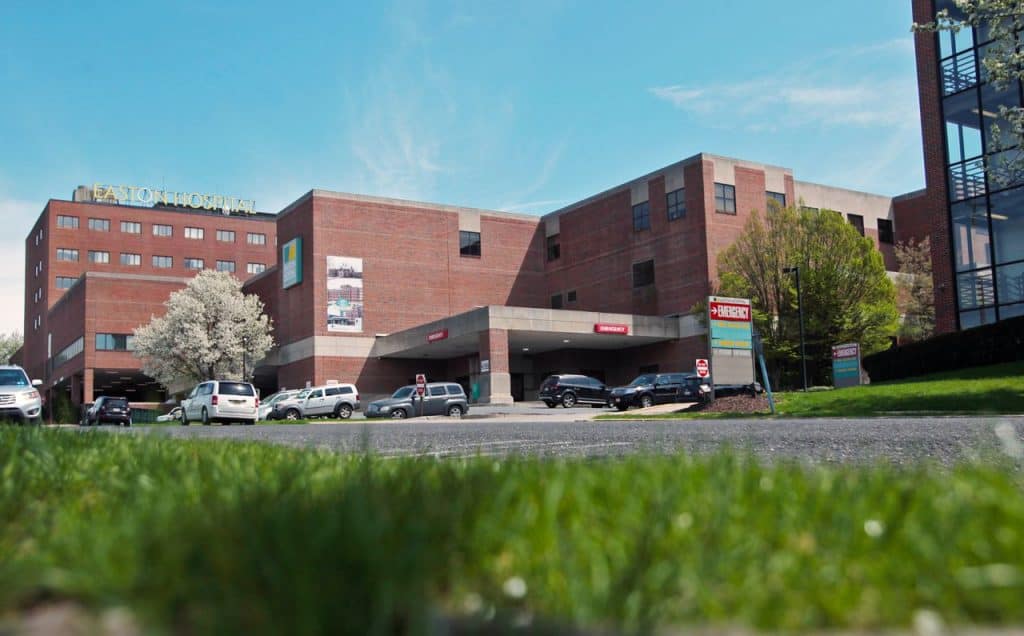 The $8 million is being paid out of a federal emergency stimulus package approved by Congress to fight the coronavirus crisis.

Steward Health Care says it notified the Pennsylvania Department of Health in January Easton hospital would either be sold to St Luke’s University Health Network by April 21 or closed on or before that date, resulting in the loss of 700 jobs – as well as a community resource.

After the next month, Steward says it “will work together with the Governor to secure funding to keep the hospital open on a month-to-month basis as long as the crisis continues or St Luke’s completes the proposed transaction.”

Five people have already died from coronavirus in the Lehigh Valley. Pennsylvania has over 2,200 confirmed coronavirus cases with 22 deaths in 3 weeks.

In a letter last week Steward told the governor of Pennsylvania that “if the Commonwealth has no interest in assuming all operating expenses and liabilities of Easton Hospital, Steward Health Care will proceed immediately on planning to close the facility.”

Although the United States does not have a national health service provision as such, Steward Health Care is relatively exceptional in being a for-profit operator of hospitals. Most other hospitals are run by charities and not for profit organisations.

Three of the few hospitals Steward owns outside the United States are in Malta. The government said it is receiving “cooperation” from Steward Health Care in fighting the coronavirus in Malta. St Luke’s and Karin Grech hospitals appear to have been ruled out from the fight on the main island as the government has in the meantime commissioned the erection of a 90-bed field hospital.

At a press event Saturday at Steward’s Gozo General Hospital, Deputy Prime Minister Chris Fearne said that the Gozo hospitals will have 80 additional beds after a nearby old people’s home has been evacuated.

Previous:A hundred million self-inflicted lashes
Next:GUEST POST: A question or six for you