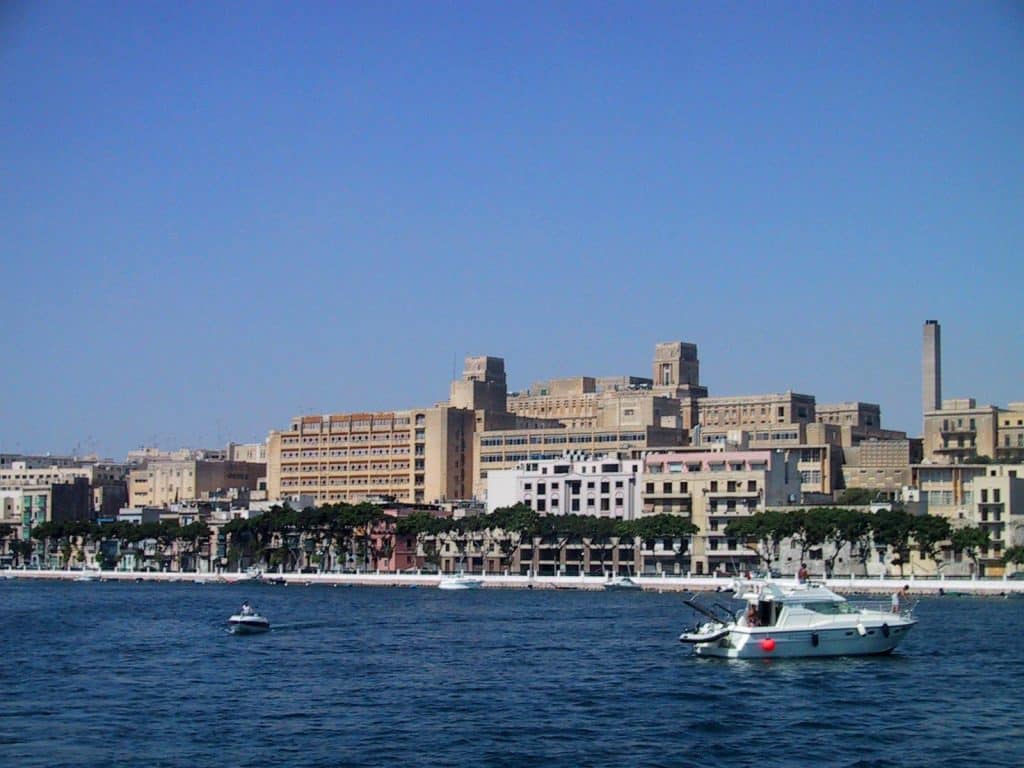 I was sincerely hoping someone would deny yesterday’s MaltaToday story that the government would have to fork out a €100 million penalty if the Steward contract is terminated for any reason including Steward’s fault.

It should, by any standard, be absurd to have this in a contract. It is more stupid than giving a pound of flesh as surety for a loan with no provision for force majeure. In this case, if what MaltaToday is saying is correct, if Steward Health Care were to stop providing services today they would have to receive a €100 million bonus in order to be kicked out. Even by the standards of slavish and corrupt madness of Konrad Mizzi’s time in government in partnership with Keith Schembri and Joseph Muscat that is absolute nuts.

Please. Please publish this contract. Matthew Vella’s story on MaltaToday is an important piece of journalism. Knowing this gives us a bit more vital information in a murky, clouded landscape.

But the story serves the political interests of the government or at least that part of it that needs us to understand why it isn’t doing the obvious, kicking Steward out. Chris Fearne, who is rightly enjoying a peak in his reputation at the expense of his blundering and myopic prime minister, needs us to know why he cannot just show Steward the door. But he can’t just come out and tell us because he’s worried about looking like a traitor on his home front. Which is why we’re being drip fed these frankly infuriating hints.

As readers of this blog know, I never entertain taunts about the 2010 bus contract with Arriva. There are many misconceptions that were planted for purely partisan reasons in the run up to the 2013 election and are purely academic now. And since this blog is neither a partisan nor an academic exercise I never go into the issue.

But there’s an important comparison here that is relevant to the hospitals issue. And that is neither a partisan nor an academic matter. It’s an issue of the use of public money for the protection of the public’s health. Not in 2010. Today.

If there was almost nothing good about the 2010 public transport reform, there is one good thing even the Labour Party can testify to. Before the reform, public transport was not regulated by contract. A contract was introduced in 2010 and probably the first defining characteristic of that contract was the unprecedented authority in the hands of the government of terminating it.

Let me clarify that. Before 2010 the government could not tell the bus operators to change or be thrown out. Whatever they did with their service, they had a legal guarantee of perpetuity until the government literally had to buy their “right” to provide a bus service back from them.

When Arriva was signed up in 2010 it came in on the basis of a contract which had an expiry date (2020) and which could be terminated earlier if they weren’t up to the promises they made in their contract.

No one knows this better than the Labour government that proceeded to kick Arriva out on the last day of their first year in government. I’m not going into the merits of whether that was the wisest decision or whether it was taken for the right reasons. That would be an academic discussion. I’m putting forward the point that they could close their relationship and look for something better elsewhere.

Not everyone is as lucky as I am to be happier in their second marriage. The government took a risk in 2013. But the important thing is it could.

It can be argued that the first reason to have a contract is to regulate how it is to be dissolved, how one manages a disagreement whether that is to resolve it peacefully or if it cannot be resolved how to part ways with both sides minimising the damage to themselves as much as possible. 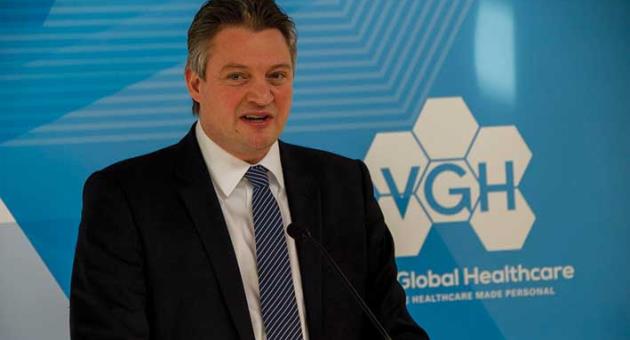 If it is true that there is a clause in our contract with Steward (for it is ours, we get to pay in case of default, the hospitals were ours to begin with and Konrad Mizzi negotiated the deal on our behalf) that forces us to pay a €100 million if they don’t fulfil their commitments and a court throws them out then Konrad Mizzi did not negotiate for us. He negotiated for them. He sodomised us.

Most people will never deal with €1 million in one go. They are unlikely to have a concept of what a €100 million are. They might imagine the government has plenty of those rolling around in a drawer somewhere.

Just to illustrate the point a €100 million is double what the government projected to spend in capital expenditure in the entire health service this year. To cover this penalty the government would have to stop investing anything in our hospitals for two years.

And that would be to catch up on the lost time when Steward Health Care and its predecessor the Vitals Health Group failed to fulfil their commitment of investing in the three hospitals they were given responsibility for and have instead left them to rot. Particularly the largest of the three, St Luke’s Hospital that is now no better than a dump.

It is still arguable whether retaining Steward to avoid paying them these €100 million is more sensible than allowing them to run almost half of our health infrastructure aground. After all our primary duty is to provide this and future generations with sustainable health care.

But will Joseph Muscat and Konrad Mizzi and Keith Schembri get away with this too?

Previous:Why so silent? (2)
Next:Steward Health Care threatens to close Pennsylvania hospital if it does not get more government money