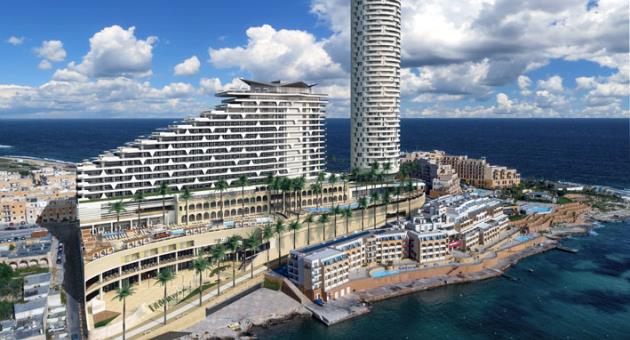 You’d be forgiven if you forgot that it was the PN who first asked the auditor general to investigate alleged irregularities in the award of the prime site in St George’s Bay to the dB group. When Simon Busuttil, then PN leader, asked for that report, the irregularities were still “alleged”. Now they’ve been established as fact, to the extent that the NAO expressed doubt the transfer of land is actually valid at all because it circumvents the laws regulating how public land can end up in private hands.

You’d expect the PN to be satisfied at this vindication. Asking for the report was not easy in the first place. Unforgettably, Silvio Debono made a point of letting everyone know his businesses helped fund the PN. It was a double-edged sword by any definition. Naturally the fact that the dB group funded the PN was interesting information. But what was more interesting was the fact that Silvio Debono fully expected the PN not to criticise any government move that would profit the dB group. He fully expected complicit silence in exchange for the money he paid the PN. In his mind at least, he was paying for the PN’s silence and complacency.

At the time the PN did not oblige. They thought the deal was rotten and said so.

Now the NAO has finally published a report confirming its agreement. Is the PN uncorking champagne and screaming ‘I told you so’? No. Not yet, anyway.

Like the government, the PN has said nothing about the auditor finding this massive land grab outside the limits defined by law.

Perhaps what is expected in return for the funding of the PN is no longer a matter limited to the imagination of Silvio Debono. 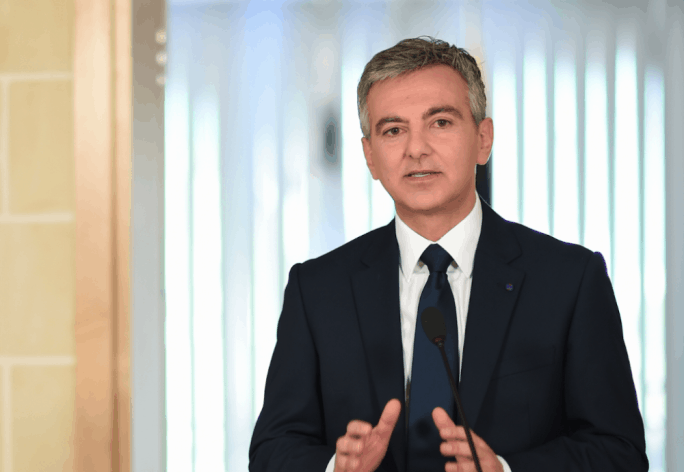