And on the third day 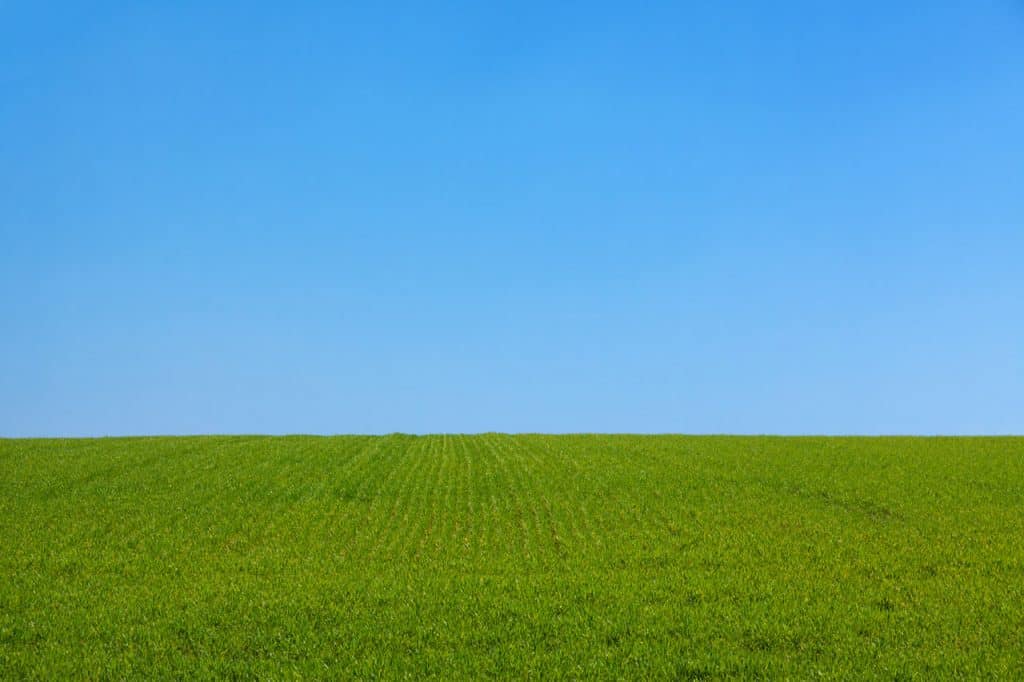 It will take more than three days for us to rise again.

All zombie stories before The Walking Dead had a final resolution. At some point a cure was found. However dystopic, classic science fiction needs a happy ending. When HG Well’s archetypal Martians invaded and poisoned the earth with their weed, our planet fought back until a cold bacterium killed them all.

The way our lives have changed over the space of just over a month can be called a zombie apocalypse of sorts. A disease looms outdoors and being close to its carriers would infect us. So, we stay indoors, in most cases forgetting who we were and making a new life within the space left to us. And doctors are the heroes of the hour. In the meantime, we hold out and wait for the brilliant scientists to come up with a cure and when that’s released we all walk out again in the bright sunshine, ready and keen to rebuild the world in our own image, and able to hug our loved ones again without fear of being bitten. There’s a standard off the shelf treatment for a zombie movie.

The Walking Dead changed that treatment. There is no cure. Years and years go by until generations who never knew the world before the disease first hit grow into the only life they ever knew and memories of ‘civilisation’ fade. The great cities of our time become like the lost Mayan cities of the Yucatan. Planetary organisations, even national governments collapse. Leadership is down to local chiefs, tribal leaders and warlords.

The idea teases our need for a happy ending. We love a story of suffering, losses and adversity. We feed on rooting for the underdog. But we wait for a final victory. If that happy ending is taken away from us we squirm at the taste of real life.

Coronavirus will not devastate our species or drive a fraction of us that will survive into a new post-apocalyptic Mad Max desert of a world. But it’s becoming increasingly clear that while we wait for the brilliant scientists to find a treatment or a vaccine, the illness will have time to ravage our way of life and our ability to survive as an economic animal that is organised in social and political structures of collective solidarity.

The best estimates are that we will have a COVID-19 vaccine by the end of 2021. Until then, perhaps with a seasonal slowdown during the hot summer, the only way to prevent it spreading will be to stay indoors and stay apart. That will slow down deaths, help the health services to cope and makes sure most of us are around on the day the disease is declared defeated.

But let’s be clear. If the economy remains shut down until the end of next year we won’t only be poorer than when we got into this disease. Governments of the world, international institutions, banks and insurers and entrepreneurs will not be in a position to finance any form of recovery.

There are many reasons for us to hope there is an earlier exit strategy. Worldwide supply chains are shaky and in some places they’re breaking down. Economic sectors that drove the world we live in are beyond suffering and are now in a space of questioning their very viability even if this crisis was miraculously over tomorrow. The setting is pretty grim.

At some point we will be told we have to go back to work and if we wait until the risk of contagion is well and truly eliminated there will be no work to go back to. We will be told that if we stay inside, by the end of next year we’ll be looking at an existential crisis, not as a biological species but certainly as an economic and political animal.

Consider the agreement hammered out in the EU to provide more afflicted countries with help. All agreements hammered out by the EU involve brinkmanship, theatrics and long drawn out negotiations. But this time the discourse was even more dramatic and fatalistic than usual. More people than ever, even from the mainstream, questioned whether the EU as a project could survive this crisis, whether a pandemic of this scale demands a level of solidarity beyond what a federation of nation states could organise and outlive.

The EU is an easy target. Always has been. But if there is no economy to fund states the circle of dependence is broken. If this is a two-month crisis public expenditure will be expensive but manageable and recoverable with a combination of resources that existed before the crisis and others that will be generated by economic recovery after the fact. But if it’s a two-year crisis we will be warned soon that even governments’ money will have run out before then.

At some point we will be asked to face a hard choice. We may be asked to go back to normal life living alongside the coronavirus disease rather than staying away from it. At some point we may be forced to accept that we will have to calculate the risk and absorb it. If this sounds cold and cruel, it’s because it is.

Because we all know what this would mean. It would mean an increase in infections and therefore greater loss of life. And we have gone through and are going through great sacrifice to avoid just that.

We have stayed indoors and shut down our shop floors in order to be able to come back and fight another day, earn our keep and fund the solidarity with the more vulnerable. Free healthcare, the subsidies being paid to businesses and people out of work and all the other measures of solidarity are paid for from the economic added value of those who can work. If things stay on like this for much longer too few of us will be working to support those who will not be.

Maybe not. We may be asked to come out when the health services’ ability to absorb a larger number of patients increases enough to let us relax a bit and go back to work. It may even come in cycles: we’re asked to go to work until we’re told to stay home again until an increasing number of infections is brought back under control.

All of those strategies would require an acceptance of more deaths than we would suffer by staying indoors until the end of next year. It’s not something anyone is likely to be enthusiastic about.

A policy like that is effectively eugenics in reverse: it is sacrificing the weak so the strong can go on with their lives. It is fascism writ large. And fascists did not crawl out of the woodwork when the coronavirus hit us. The assault on cross-border solidarity, on projects like the European Union, on the welfare state and free healthcare, on the free movement of people, on migration and integration did not start with COVID-19.

What COVID-19 has done is create a policy reason to prevent the movement of people. It has created a justification for blocking migrations and treating “foreigners” with discriminate policies. It has shot up public expenditure everywhere in a way that puts into question any money spent to help others with bigotry incarnated in that oft misunderstood idiom that ‘charity begins at home’ as if that means it must necessarily stop there.

Give COVID-19 a few more weeks and it may be used to justify proto-Darwinian precepts like the survival of the fittest, the breakdown of solidarity not only between countries but within communities, between generations, between the able bodied and the dependant, between rich and poor.

Give COVID-19 a few more months and new powers may emerge that are less benevolent than our imperfect governments.

And when the virus is dealt with we would live in a Huxleyan brave new world.

We have a lot to think about. Perhaps that is the only real benefit of needing more than three days to rise up again.