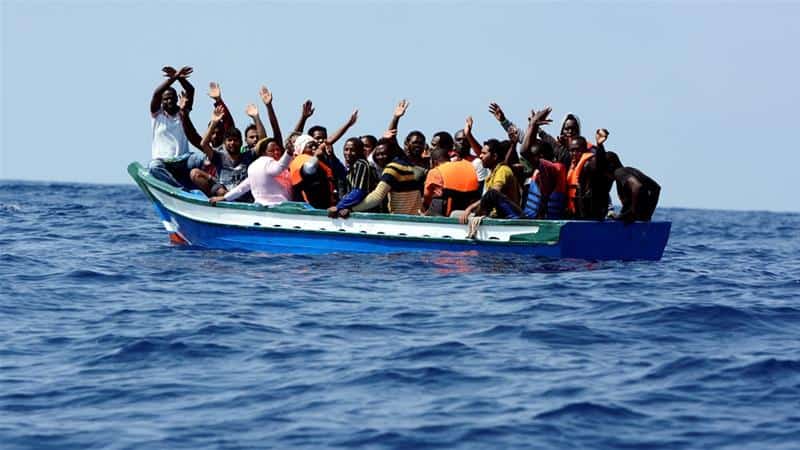 The CEO of the Foundation for Social Welfare Services Alfred Grixti made a public call on Facebook for the seizure and scuttling of boats carrying migrants escaping Africa.

Steve Borg, whose top priority in his 2009 election campaign was “illegal immigration”, criticised a German NGO for putting pressure on Maltese authorities to rescue illegal migrants in its waters.

The German NGO, Alarmphone, is a hotline service for migrants in distress at sea. It shared with The Guardian two audio recordings of a series of calls from a group of asylum seekers claiming an official from a Maltese patrol boat yesterday sabotaged their vessel, carrying about 70 people, by cutting the engine cable.

The Guardian reported that the audio recordings they have received have a man heard  saying “we have an emergency here. The Maltese military came and cut the motor cable. There is water in the boat. The Maltese military said: ‘We will leave you to die in the water. Nobody will come to Malta.’”

Another man is heard saying “Please help us. We will die. The Malta military ship number is P52.”

There has been no denial so far from the Maltese army or civilian authorities.

Local NGOs expressed outrage at the government’s suspension of human rights. The coronavirus situation is not a reason for a country’s obligations to respect human rights to be shelved.

As historically often happens in times of plague, xenophobia is now at fever pitch and ‘outsiders’ are perceived as vermin carrying disease. Whatever it is migrants are running away from is seen as less important than the desire to keep them out. 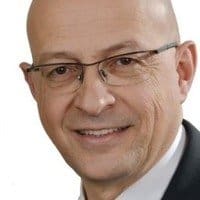 Robert Abela announced a decision from early April where he said the government ordered any salvage ships to take migrants to the country in which their ship is registered. This is in breach of international maritime law which requires any ship to save anyone in distress at sea and bring them to the nearest harbour. These conventions actually mostly benefit countries like Malta that sell their own flag for the registration of ships otherwise unconnected with the country.

Malta has the 7th largest merchant fleet in the world registered under its flag, the second largest fleet in the EU. If Robert Abela’s new unilateral rule were to be applied universally salvages occurring near Australia, Florida, Myanmar and other migratory hotspots conducted by ships registered in Malta, would have those ships bring the people they salvage here.

Robert Abela went on to thank the army for stopping “tens” of unregistered boats carrying migrants coming into Malta. He was placing this in the context of one boat that was allowed in that raised much hostility and racist remarks like Alfred Grixti’s comments reported above. The prime minister did not say what happened to the migrants aboard the “tens” of boats blocked out of our waters by military action.

In his ‘interview’ with the Labour Party TV station was not asked to respond to the accusation that the Maltese army sabotaged a vessel carrying migrants.

Robert Abela also said Malta has declared its harbours unsafe and that will not allow migrants to enter the country. However, he also acknowledged that he’ll be staying up all night monitoring pleasure boats that will be allowed to come into harbour.

Later in the interview Robert Abela acknowledged there is a war in Libya but then proceeded to say that the situation in Malta was such as it could not accept migrants. Robert Abela said he is informed there are hundreds of thousands of people wanting to escape Libya “and they only have two options Lampedusa and Malta”. He said his government will limit itself to sympathy and solidarity with the desperate migrants but his priority is the health of Gozitans and Maltese.

He criticised the European Union – which includes countries that are also handling a coronavirus crisis – for doing nothing more than express sympathy with the plight of the migrants.

In a TV interview last night Health Minister Chris Fearne said Malta will still offer help to those who need it, stating that “we do not want anyone to drown”, but insisted that the message, which the government is putting forward is clear – “we cannot keep accepting people in our country in this moment, because our resources are what they are. Malta is not the place for boats to come in these days. That is clear.”

And the government in a statement this evening applied arguments typical of far right political parties, accusing salvage at seas NGOs of being people traffickers. Alfred Grixti’s remarks go one step further and recommend NGO boats are “captured and sunk”.

Previous:And on the third day
Next:They know not what they do