Choosing the ones to choose 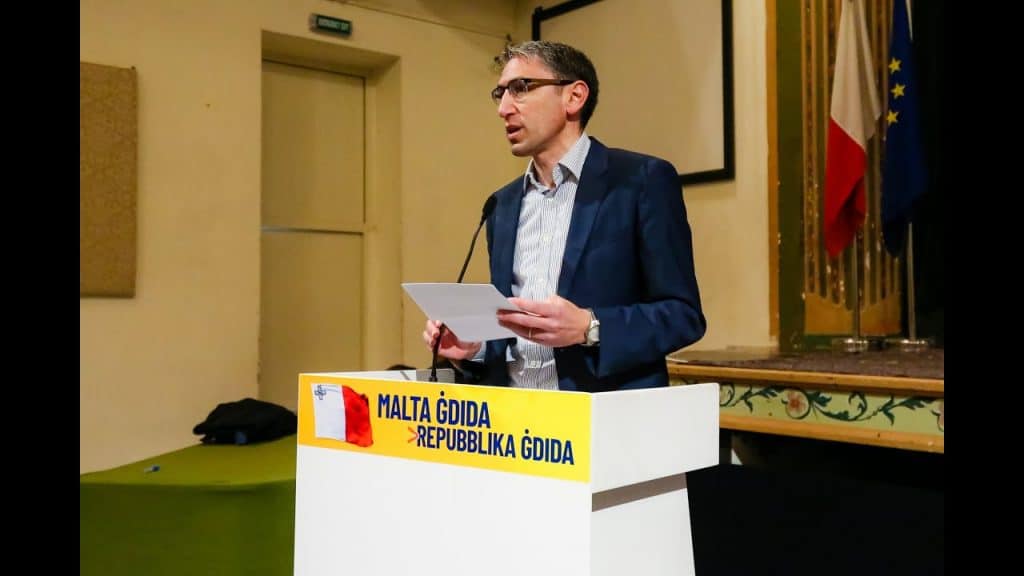 Read this article by Repubblika’s Robert Aquilina in today’s Times of Malta.

The article sets out two tests for a successful reform of the manner the country uses to select future judges. The objective here is to make sure the judiciary is independent from the control of the other branches of government. Well, one branch really. The branch everyone seems to think is the beginning and end of the state: the prime minister.

The first test is that a selection committee that decides who should make it to the bench should be, in its majority, made up of other members of the bench. This should be common sense. A company or organisation chooses its own staff, makes its own succession planning and plots its own course. No doubt a little external input is always helpful. It is good to have an extra pair of eyes. But control needs to be firmly within the judiciary that can, in this way, become more of a self-aware entity not just a collection of individuals that gathers in robes for ceremonial occasions.

A control of selection of new judges by judges themselves is the minimum any reform that is consistent with contemporary democratic norms requires.

But we must also recognise that change does not happen overnight and change that is imposed overnight without regard to the context on which it is being grafted is risky and can go awry.

Robert Aquilina’s second test then is to design a selection structure that takes into account the past and present of the customs of our judiciary before rushing ahead into the future. In order to have regard to that institutional memory the composition of the selection committee should at least have the input of people who have been in this business for some time and have earned respect for it.

This could take many forms but the suggestion here is to incorporate in selection former chief justices. Over time they were appointed by governments from different political parties and to reach the very top they no doubt enjoy widespread respect. There are exceptions of course. Certainly the invitation cannot be open to retired chief justices who have been convicted of corruption: sadly there is one. Nor, if independence is to be assured, can they be in the employment of the government at the same time as they serve on this selection committee.

Another idea Robert Aquilina puts forward is that when judges and magistrates choose from among their peers the people who will set on the selection committee, they are restricted to a choice of judges and magistrates who have held the gavel for some time, say 10 years. That serves the classical objective of preserved institutional memory in the choice of future members of the bench while satisfying the new objective of judicial independence.

There are other ideas that can be developed which extend on the 2016 amendments. The non-judicial members of the selection and appointments committee should be coming from other institutions. Yes, the government, but also parliament, the parliamentary opposition, and guardians of the integrity of our state like the ombudsman and the national auditor.

It is time to get down to brass tacks. The two parliamentary parties announced last week they already have a deal on how judges will be appointed but they haven’t said what that deal is. Out of enthusiasm for rare agreement let us not make the mistake of making choices we might yet regret.