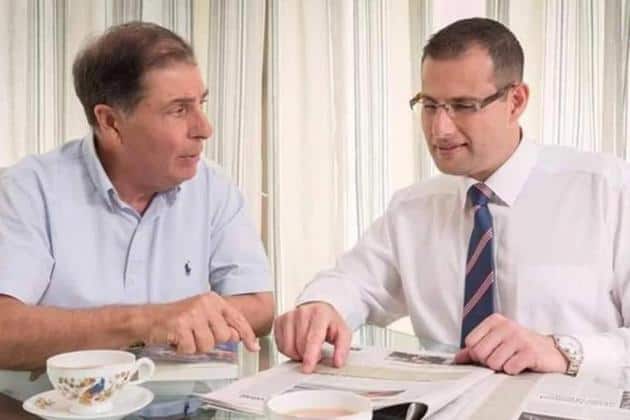 Apart from the 12 people on a boat who died while waiting for a rescue that never came because Robert Abela ordered migrants at sea are not saved, we have to remember the fate of the surviving 43 migrants from the same boat.

They were sent back to Libya, driven back under circumstances never fully explained.

In view of the danger to life and limb while one is in war-torn Libya, countries who respect international law cannot consider forcing people escaping that country back into it.

Before the onset of civil war, repatriation to Libya was conceivable. And a rescue at sea closer to a Libyan harbour than to any other could make land in Libya. As today a rescue nearer Tunisia than any other country delivers the survivors to Tunisia.

In July 2013 Joseph Muscat tried pushing migrants back to Libya anyway – no matter the chaos and the violence there – and the European Court of Human Rights stopped him.

The 43 migrants that were returned last week to the point of the departure of their desperate and fruitless adventure at sea were not pushed back on a Maltese military vessel. So, apparently it wasn’t the government that forced them back. But if Libya was their chosen destination that would be, at best, an odd choice in the circumstances.

The issue of when push backs are not appropriate pre-dates the war in Libya. The case of the over 200 Eritreans repatriated back to their home country in 2002 is often brought up. And with good reason. That flight back to East Africa ended in a humanitarian disaster, a blot in our history that we don’t remember often enough. 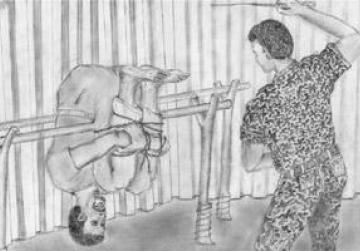 The government at the time defended its decision saying the Eritreans were not recognised as refugees according to the law and many of them had not even applied for asylum.

No matter the circumstances when the first plane load landed in Eritrea many of the returned migrants, maybe all, were tortured and illegally detained by the cruel government that ruled their country at the time. The fate of some of them may never be known.

That push back was not illegal. But the government’s behaviour at the time came under criticism because even if they acted within the law, their decision was immoral because it put people’s lives at risk. Scratch that: it led to people being tortured and unlawfully imprisoned incommunicado. That could have been prevented if the Eritreans were not forced back.

When it came to the second batch of Eritreans the government faced protest and resistance. Lawyers defending the Eritreans argued that the government needed to look beyond the narrowness of rules and regulations and consider the higher principle that no government can legitimately adopt policies that can put people’s lives at risk.

George Abela and Lydia Zerafa: father and now wife of the present prime minister who seems to have lost his family’s appetite for justice and zeal for the right to life of an African migrant washed ashore.

Robert Abela and his acolytes say that people who criticise the government for leaving migrants in distress without rescue, or allowing them to be dragged back to the danger in Libya are in reality Nationalists who want nothing better than to undermine the Labour government for partisan interests. They accuse those critics of being inconsistent for having been silent before 2013 about migrant rights.

I get that flack. When the government ordered the Eritreans back to their country in 2002 I worked for that government. Where was I, I am asked rhetorically, when that happened? Why did I not protest then?

Repubblika’s president, Vicki Ann Cremona, got some of that inconsequential flak as well because with the change of government in 2013 she stepped down from the position of ambassador to which she was appointed by a PN government.

OK then. Fair comment. But the argument applies both ways. Why were Robert Abela’s law firm, his father and his soon to be wife fighting for the rights of Eritreans in 2004 (as well they should have done) and have now turned their backs on those suffering at sea and on land?

And I regret less speaking up having been silent in the past, than I would if I fell silent having spoken up in the past.

Previous:GUEST POST: Have you got a conscience Prime Minister?
Next:All lives matter: witnesses (5)