Ignore your prime minister and stay at home

Bad advice is worse than no advice at all. Contradictory advice is in and of itself bad advice.

Every day, Charmaine Gauci is on TV backed by a very simple set of three instructions: Cover, Clean and Contain. Cover your mouth when coughing and sneezing. Clean your hands for longer and more often than you’ve ever felt you needed to before now. Contain yourself inside your home.

In fact, the contain component is represented by an individual lying on a couch, clearly at home.

To avoid any confusion the COVID-19 website explains you need to avoid leaving your home unless you have to. 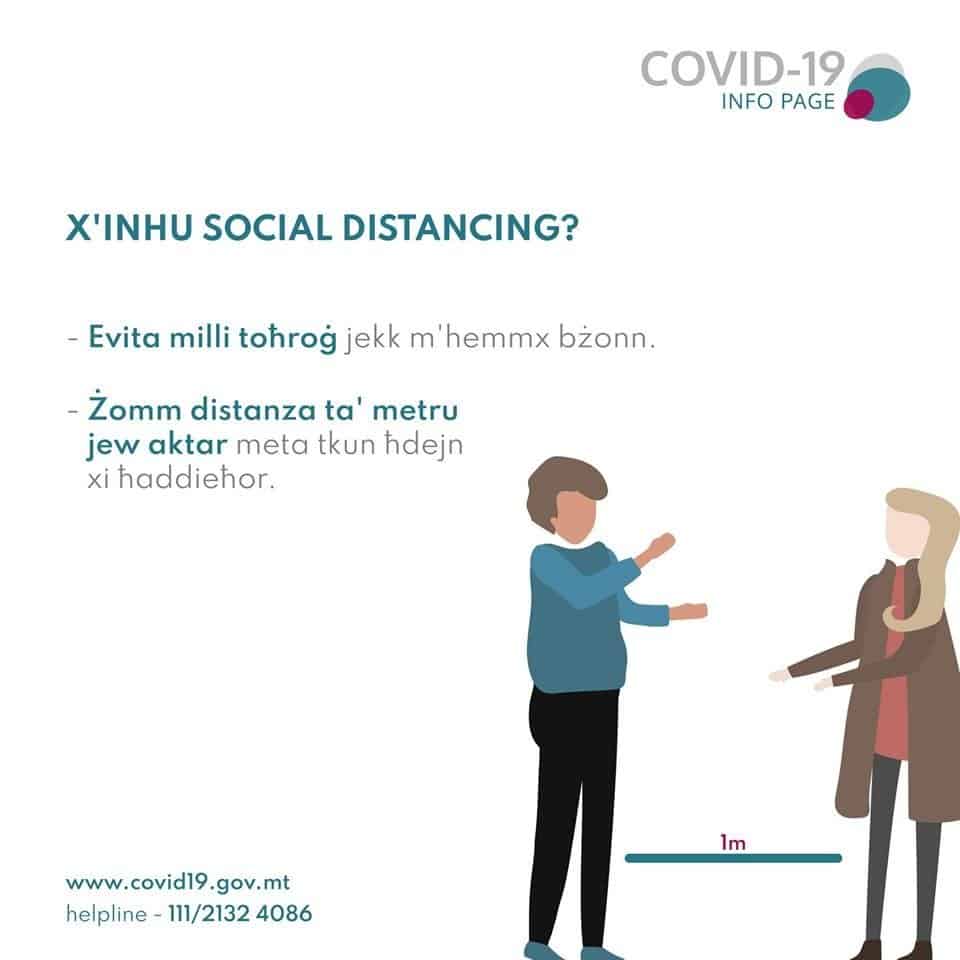 In Italy, social distancing is estimated to have saved 30,000 lives. Many people died but if people roamed out in the streets many more would have. The UK government is imploring people to stay inside. Parks are being closed down. The central theme on every press conference by the UK government includes the clear message “Stay at home”. The health secretary clarified that was not a request: it was an instruction.

Here in Malta cafes, restaurants and all other watering holes were closed down early on to avoid giving reasons for people to step outside their homes. In supermarkets people are allowed in a few at a time to avoid crowding.

But Robert Abela today said he thinks you should not be staying inside. ‘Go out for walks,’ he said, or ‘go out for a run.’

Charmaine Gauci has just been asked by a journalist whether she felt the prime minister was contradicting her advice. She said she felt all authorities were sending the message that no one should go out unless they have to. She said by “having to” she meant work or getting food and medicines.

No, Professor Gauci, Robert Abela’s message today undermined your best efforts. He is undermining the advice to stay at home unless one has to. He is trying to look better than you because he resents the respect you enjoy and he childishly envies it. But the consequences of this can be serious.

The experiences of all other countries show that only widespread, near universal self-discipline and self-isolation can contain the spread of the virus and give our national health service a chance of pushing back on it and treating vulnerable people who are infected.

The consequences of Robert Abela’s cavalier attitude can have other repercussions. It can expose our health workers to overwhelming pressure from patients that could have avoided contracting the virus if more people stayed at home. Those heroes we go out at night to applaud and thank for their sacrifice in front line? The last thing they need is more patients contaminated because we got bored inside and wanted to go out to enjoy the nice weather. 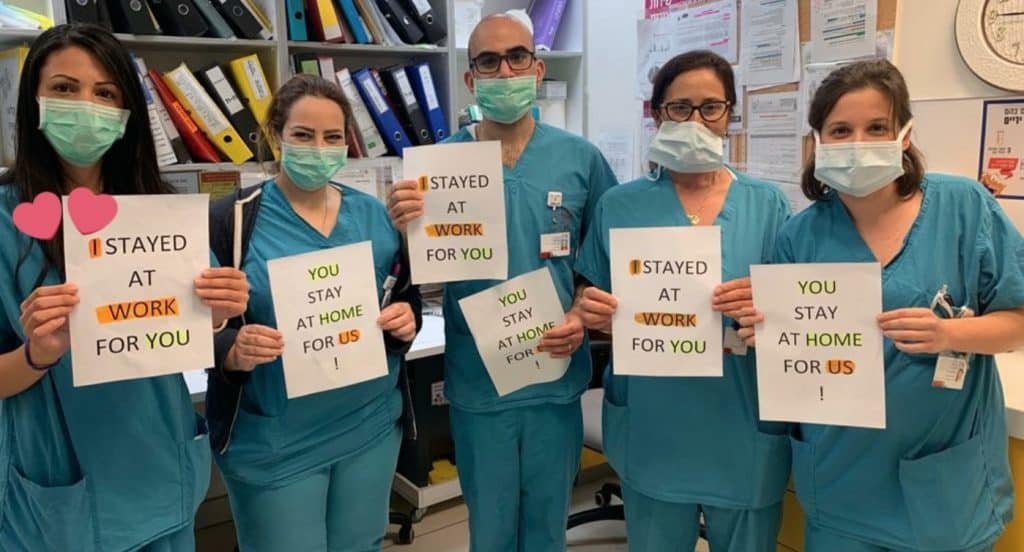 The Queen of England tonight will be on TV to ask her subjects to stay indoors. Robert Abela is telling us to go out. I never thought I’d say this but I hope our people listen to the wise words of somebody else’s queen, since our prime minister is a hubristic narcissist with a chip on his shoulder the size of a pandemic.

Previous:GUEST POST: On your electricity bill
Next:Repubblika Live: How to join the data leaks class action and a Maltese doctor in Milan