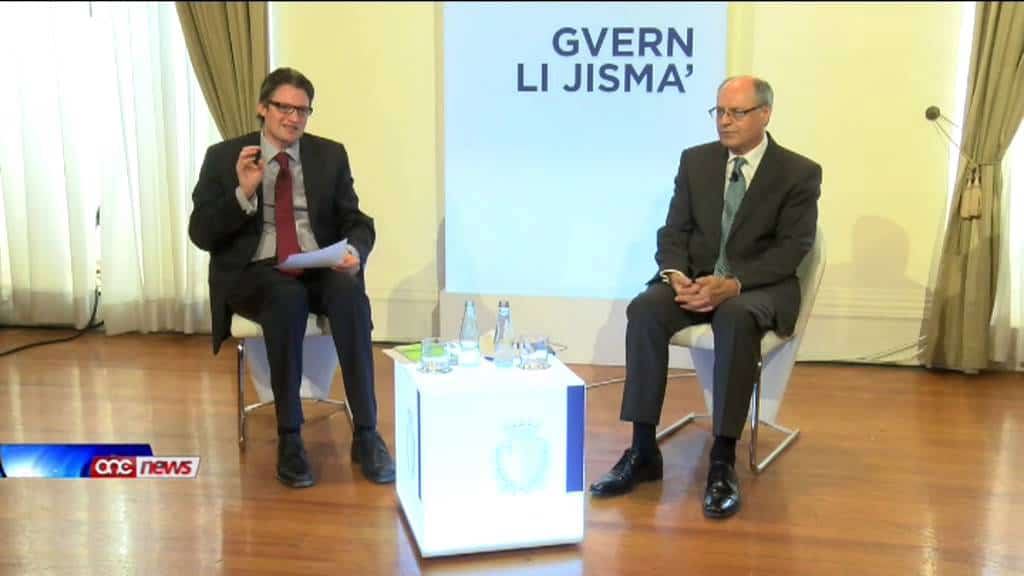 Jacob Borg of the Times of Malta recently asked Minister of Finance Edward Scicluna, whether recent calls for a cut in electricity tariffs were possible with the fixed-term contract signed with Electrogas. The minister responded: “Enemalta is not just the government’s company, as you also have the Chinese now. It is not ours to say, OK, let’s lower this or increase that”. The Minister, conveniently, does not seem to know that, in accordance with the memorandum and articles of association of Enemalta plc:

It is therefore clear that the board, with a majority vote, can establish any proposed tariffs, which will then be referred to the Regulator for Energy and Water Services (REWS) for their consideration, and once approved, will be adopted by the Board.

Another option, which under normal circumstances could be adopted, is the declaration of dividends, with the Government then using its 66.6 % share of the dividends to fund a reduction  in the electricity tariffs. I say ‘under normal circumstances’, as dividends are normally established by the directors with a majority vote, and then proposed to the Annual General Meeting for the approval of the shareholders.

A resolution for the approval of dividends is normally considered as an Ordinary Resolution which requires only a 51% majority. In the case of Enemalta, Article 16 (a) states that the company in a general meeting may declare dividends, but no dividends shall exceed the amount recommended by the board of directors.

In principle there does not seem to be a difference between the two, however there is some difference, in that the distribution of dividends has been listed as an Extraordinary Resolution which requires a majority of at least 75%, which means the vote of the Chinese shareholder (33%) is enough to block the recommendation of the Board of Directors which may have been approved by just the directors of the Maltese shareholder (66.6%).

As a result of this Article, the Minister was right in saying that we have the Chinese now, however it seems that he missed out the implications of the tariffs clause Article 13 (f) (ii), unless it was missed out in the drafting of the statute, and ended up by being as we say in Maltese ‘id-dnub ma jorqodx’.

Professor Edward Scicluna, please stop lying to us by saying that it is the Chinese who are blocking you from taking action to ease the burden of the electricity tariffs.

There are two decisions that you can take:

My proposal to you, is to initiate action on both fronts, as the second consideration can be achieved and implemented much faster than the first one, due to the time required by the Regulatory Authority to set in motion the formal procedure at its end.