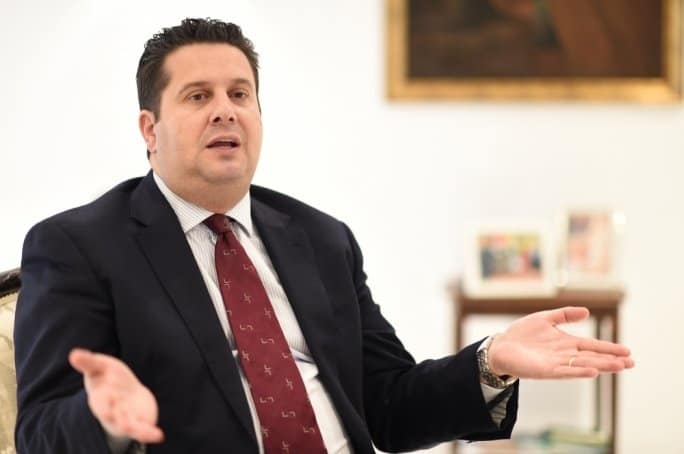 This morning Repubblika filed a judicial protest against the Minister of Justice Edward Zammit Lewis in the First Hall of the Civil Courts, in which it reminded that in December 2018, the report of the Venice Commission had identified various issues in the way the judiciary is appointed in Malta. In the same report, it was recommended that constitutional reforms should be carried out to address these issues, with the full participation of civil society and under the scrutiny of the free press.

Repubblika had previously filed a court case against the Maltese government wherein it had contested the judicial appointments that had taken place in April 2019, where members of the judiciary had been appointed after the report by the Venice Commission but before the necessary reforms had been carried out. Consequently, the Maltese Government is aware of Repubblika’s direct interest in the matter.

The government is moving with urgency to present a bill before parliament to amend the constitution, thereby reforming the method of appointment of the judiciary. It would seem that this is happening due to the PACE RES 2293 (2019) resolution which encouraged the Prime Minister to desist from appointing other members of the judiciary before the procedure was reformed following the Venice Commission’s recommendations, and also due to the fact that a number of judges have almost reached retirement age and need to be replaced in order for the courts to function properly. Besides there is also the pending court case before the European Court of Justice presented by Repubblika, the results of which could be embarrassing for the Maltese Government.

Moreover, the European Commission insisted that the Maltese Government should obtain advice from the Venice Commission before implementing any reform in this regard.

Repubblika noted that on April 1, 2020, the Maltese Parliament unanimously approved Resolution 332 that was proposed by the Prime Minister and the Leader of the Opposition, where agreement in principle was declared regarding the amendments  intended for the Constitution and the laws of the country regarding the method of appointment of the members of the judiciary and that of the appointment of the Chief Justice once Judge Mark Chetcuti retires. This was agreed to pending approval by the Venice Commission.

Despite advice to the contrary from the Venice Commission, it therefore appears that the Government intends to go ahead with these reforms and send their draft to the Venice Commission without any participation of civil society, and without any input from the free media. This ironically, goes against the very report which is the reason why the Government is implementing reforms.

As a result, last week, Repubblika met with the Minister of Justice and requested a copy of the proposed amendments, in order to have a discussion on the suitability or otherwise of the same proposals. The same request was made again in correspondence with the same Minister, as well as the Prime Minister and the Leader of the Opposition. Despite this, Repubblika remains in the dark as to what these proposals may contain. They did however receive a reply from the Minister explaining that Repubblika would only be able to see the proposals after they had already been sent to the Venice Commission.

Repubblika believes that at that stage, it is too late for the NGO and for civil society to be able to fully participate in the debate on the necessary reforms and that they are being presented with a fait accompli. There is now a greater risk that the Government and the Opposition will proceed with their amendments with no regard to any input from civil society.

Consequently, Repubblika believes that the Minister should inform it of the proposed amendments before these are sent on to the Venice Commission and this in order to guarantee the process of transparency and to ensure that the necessary reforms, according to the 2018 report by the said Commission take place in the fairest and equitable way possible for the good of the country and all the people.

Through this judicial protest, Repubblika is formally requesting Minister Edward Zammit Lewis to pass on a copy of the proposals regarding the reforms in the appointment of members of the judiciary that the government intends to send to the Venice Commission before these are actually sent, and to invite the organisation to present its submissions on these proposals.

Previous:WATCH: 30 months on
Next:Repubblika files police reports on murder on the high seas