Repubblika files police reports on murder on the high seas 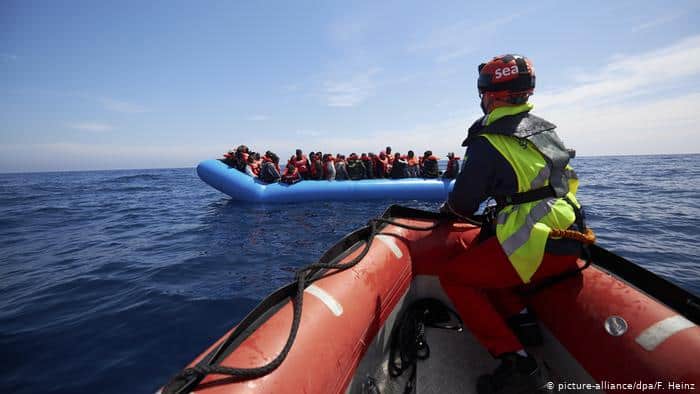 The first report is against the crew of the patrol boat P52, belonging to the Armed Forces. According to reports in the international press, one of the crew members stepped on to the immigrants’ dinghy and cut the cable of the motor. The immigrants were also told that no one wanted them to approach Malta. This allegation was never denied either by the Armed Forces or by Government.

Eventually, and contrary to its own declared policy, Government ordered the same passengers on the dinghy to be brought to shore and they are now in quarantine.

If these allegations are true, then the actions taken by one or more members of the crew of P 52, or the whole crew itself, would amount to attempted homicide which did not lead to murder only because the situation was put to rights following different orders issued by Government.  According to the law, these actions must be investigated.

Accordingly, Prime Minister Robert Abela and Brigadier Jeffrey Curmi,  who are the subjects of the second police report, should also be investigated. It would seem that the two persons were informed of persons in danger of death on the sea for whole days. Due to their action or inaction in time of necessity and when they had the power to act, they left tens of persons to risk their lives. Twelve persons died of thirst, or exhaustion or by drowning, as a consequence of the decisions taken by the Prime Minister and Brigadier Curmi.

Repubblika is taking this action to seek justice for those who suffered unjustly and died abandoned in the sea. However, Repubblika also wants to see justice done on behalf of all those members of the Armed Forces who have given their heartfelt and generous services every time they saved the lives of people lost in our seas. Through the years, Malta and our soldiers have time and time again, gone beyond their call of duty to save endangered lives. It is not right that the courageous deeds of these generations of soldiers should be tainted with what, it is alleged, has occurred in the past few days.

Meanwhile, Repubblika is considering further action to ensure justice for the victims of the illegal and cruel decisions taken by the Maltese Government in the last few days.