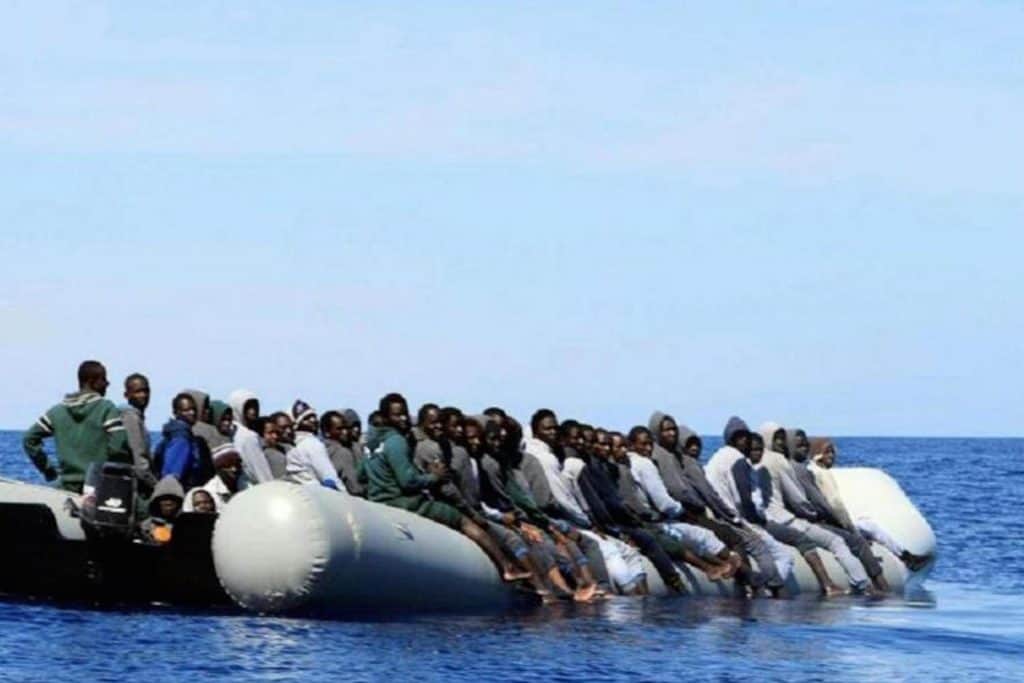 There is no doubt the odds are stacked in favour of Robert Abela. In spite of a Venice Commission intervention demanding reform, he will be choosing the next police chief and will keep them for a year on probation with the power to kick them out without needing to give anyone an explanation.

It feels now like the prime minister is less intent on intimidating Repubblika – that has done the worst it can, as it were – than on conditioning the process now under way. A lot of people are required to take decisions right now.

If it goes beyond that stage and charges are actually filed, there will be the need of a fresh set of decisions by prosecutors, witnesses, jurors, judges and so on.

It is not Repubblika’s actions that Robert Abela is trying to shape with the pressure he is mounting. Now the report is filed, the matter is out of the NGO’s hands. He is instead trying to control the outcome of what comes next.

Consider that for days the army and the government refused to give any explanation or any official version of events of what really happened over the Easter weekend in spite of all the accusations thrown around all over the place, right up to The New York Times and The Guardian. But when the police chief asked the duty magistrate to open an inquiry, the army’s and the government’s tone changed. The prime minister became miraculously loquacious. “Informed sources” crawled out of the woodwork as if Noah’s ark had finally rested on dry land. They went into daily briefings with media they could control pumping up partial truths, selecting convenient facts, generating a narrative.

They weren’t doing this out of some effort to persuade public opinion. This wasn’t a PR damage limitation exercise. From the government’s point of view there was no PR damage to repair. Public opinion was with them from the outset. If they took any PR risks that was when they brought in the boat with the switch/motor cable incident, bringing migrants into harbour after they had already announced they wouldn’t.  In the blood curdling atmosphere they created, people with any concern for 12 black people drowning at sea was going to be the preserve of “extremists”.

For whose benefit is the official story then? For the benefit of the same people to whom the indirect threats are being addressed. The witnesses, the police officers, the lawyers, the magistrate and the prosecutor are being given a narrative they can cling to where 12 people died because it was their fault. It’s either that or “the country will never forget” the stab in the back they will have inflicted on this “united nation”.

The shortest investigation of an untimely death is one that rules a suicide. No one is to blame except the victim. And of course, “the country will not forget” anyone who suggests that an alternative explanation must be investigated before it’s discarded.

Previous:Is that all it takes?
Next:LISTEN: This is Daphne Caruana Galizia’s story