Those alive that fight for the dead 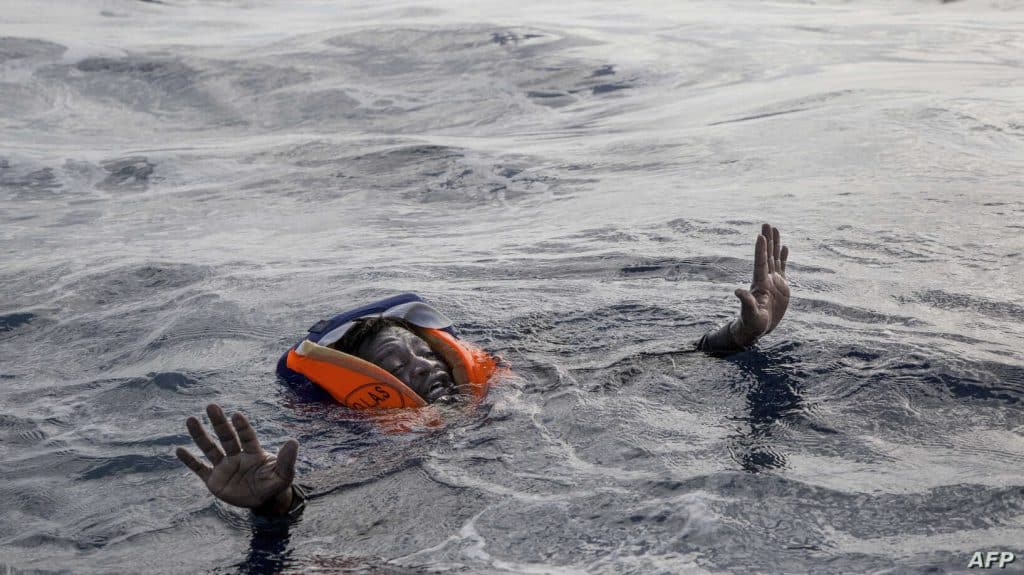 Labour’s TV station has gone ballistic over Repubblika’s judicial letter yesterday warning that government ministers may have a criminal case to answer for their decision to abandon migrants stranded at sea to their fate. But to be fair on One TV, Repubblika’s action does not have broad support.

The psychologist Mary Anne Lauri told a Repubblika Live program a couple of days ago that the ongoing collective irrationality about people drowning at sea is only partly due, though certainly grounded in, pervasive racism. She did not doubt, for example, that no pandemic would have stopped the clamour to save the passengers on those dinghies in our waters if those passengers were cats and dogs. By definition racism is the moral ranking of human beings belonging to another race beneath the dignity of animals.

But it isn’t just racism. It’s fear that the pandemic brings with it. I’ve seen comments on Facebook which would have made brown shirts in 1937 Germany blush but one in particular struck me. To justify leaving black people to die at sea, one person pointed to the fact that three more people were reported infected with COVID-19 at Ħal Far that day. The author seemed to mean that black people are inherent carriers of disease and as such should be killed before they can cause more harm. There was a picture of the writer. Maltese. Male. Somewhere in the 70s. Presumably locked down at home for some time. He’s been told to fear contagion because in his case it could be deadly. As far as he’s concerned killing black people and washing your hands thoroughly several times a day belong to the same healthcare manual. 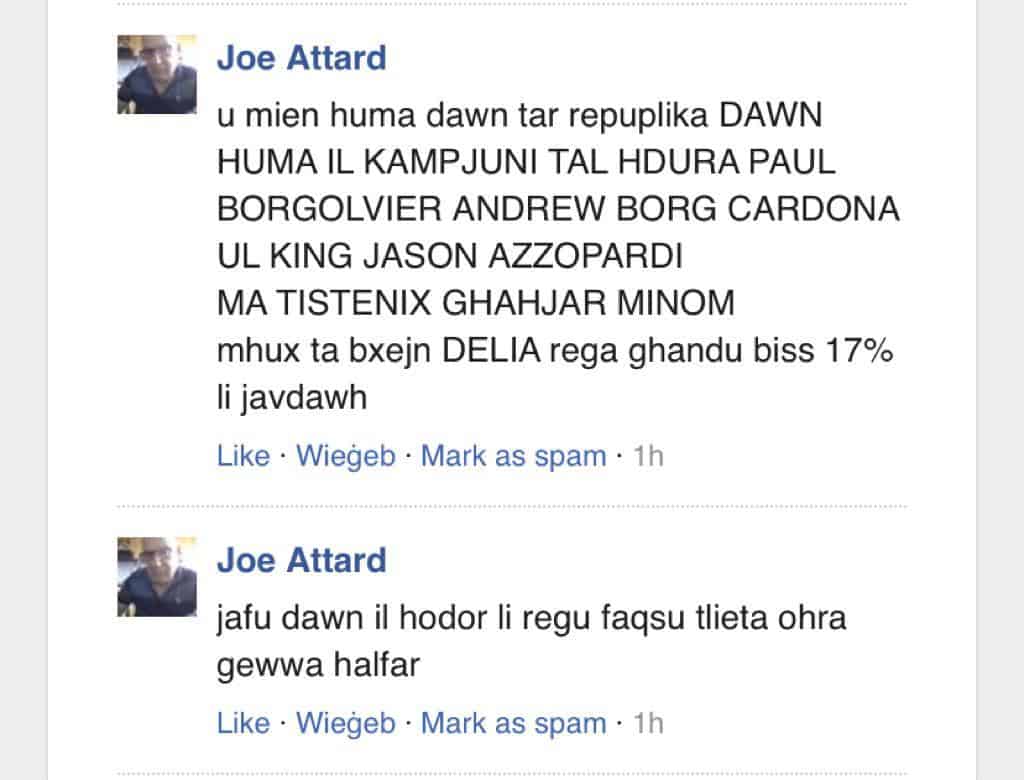 The government has been pandering to this ignorance and prejudice. Half of that comes from the fact that the government prefers to be popular and therefore follows the public’s mood. The other half is that the government finds it easier to stoke fear in its followers than to explain things rationally. Rationality fosters criticism. Fear binds followers to their leaders almost religiously.

I remember when I was very young wondering how people could support the Nazi’s final solution to “the Jewish problem”. Now I know. I can see it in the near universal enthusiasm of perfectly ordinary people totally unaffected by any form of hardship that can be attributed to migration, entirely compassionate to the afflicted they know, charitable, wearing that proverbial smile that goes in the tourism brochures, so keen now to consider even the mere suggestion that black people should not be allowed to drown as treasonous madness.

Not even the news that 12 people died a cruel and slow death while we left them at sea for 6 days does anything to turn the mood. And the suggestion that our ministers are responsible for those deaths for refusing to send out help when they knew of these people’s plight makes them angry. Not just the followers of One TV, mind you. Nor just the keen followers of the rump PN that still exists today. The hatred is widespread, almost universal. It includes people who came to march for truth and justice last November and December cheering Repubblika and other NGOs on.

Today’s initiative by the Daphne Caruana Galizia Foundation that channelled an open letter from 250 healthcare professionals to the government demanding that lives at sea are saved is significant even beyond the obvious reasons.

The letter comes 30 months from Daphne Caruana Galizia’s killing, a cruel injustice for which the real masterminds have not yet given account. It took a long time for many people to realise just how unfair her killing was. For long and for inescapable tribal reasons many continued to blame her and her family for her own death. Their political leaders – Joseph Muscat and his Camelot – could never be blamed.

The Foundation’s participation in the effort to persuade the government to do its duty and save lives at sea shows that the legacy of Daphne Caruana Galizia is not merely about finding justice to right the injustice meted to her. It is that. But more importantly it is a legacy that is about her own fight to resist injustice whomever it is served upon.

We will probably never know the names of the 12 people who died in our waters over the past 7 days. But that does not mitigate the duty of those for whom truth and justice are an imperative to fight for justice for the anonymous as much as they do for those who have become famous by their sacrifice.

In her career Daphne Caruana Galizia was exceptional in her writing and campaigning in defence of universal rights, particularly the rights of migrants. She investigated stories of slavery on our very shores. She wrote passionately about human dignity and criticised government’s decisions that stripped migrants of their humanity whichever party was in government.

As her youngest son Paul reminded us recently in a moving segment of his podcast about his mother she once had to paint over a graffito over a public wall that said “Daphne sucks black cock” before her other sons could see it. That’s the sort of toxic combination of racism and misogyny that comes up every time a woman dares to speak in defence of fundamental and universal human rights across races.

Before the violence that killed her, Daphne Caruana Galizia experienced years of violence in her life grounded in racial prejudice and hatred and therefore in hatred of her because of her devastating logic and her limpid arguments that cut across all of the authorities’ excuses for forced imprisonment of, and systematic discrimination against, people born in Africa.

The letter organised today by the Foundation set up by her surviving family is a reminder that today Daphne Caruana Galizia would be arguing devastatingly on why ministers must be held to account when they take decisions that exceed their powers, breach local and international laws and rule by decree to order the death of human beings. That popularity and broad support for a government’s decision does not rub out the rule of law.

And that rule of law means that whatever power you hold and however popular you may be if you kill people or cause people to be killed you must pay the price.

That is why, 30 months on, the outstanding matter of her own killing remains so painful. Joseph Muscat, Keith Schembri, Chris Cardona have gone under the radar crowded with the crackle of COVID-19 noise. The same crackle that has allowed Robert Abela’s bunch to think they can get away with the killing of 12 migrants and the forced return of 47 others to the horror of war-torn Libya as a punishment for daring to risk our ministers’ votes, their popular support and their power over this back-water village we inhabit.

We said it three months after Daphne was killed to cover up the corruption of her murderers, and we say it again a day after 12 nameless migrants running from the horrors of their home straight into the jaws of death served to them by Malta’s government: we’ll stand for truth and justice even if the whole country thinks we’re mad, even if we’re left alone to do it.

Previous:UPDATED:Front line doctors want government to save lives at sea
Next:Porridge with a sword