THE SUNDAY TIMES: ‘The office of Dr Joseph Muscat’ 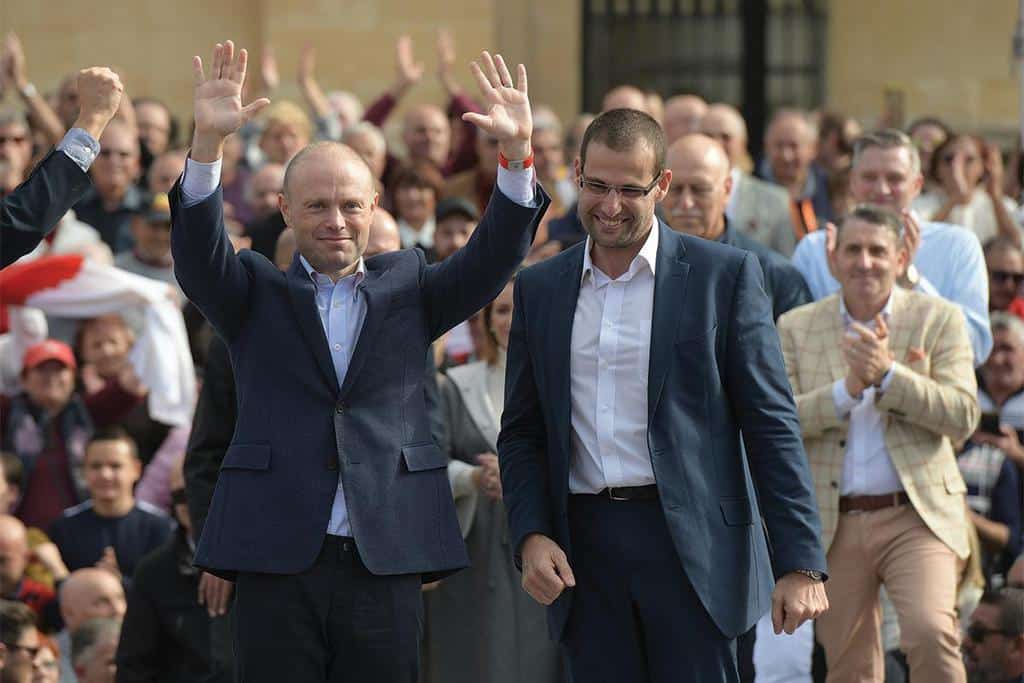 “I will not buy the excuse that Robert Abela is new and inexperienced. He sat in cabinet for years as his predecessor’s guest. And his ministerial team is composed of veterans of seven years of public administration. And he’s not running a band club. He has a professional army at his disposal, a diplomatic service and all the trappings of state.

“But whom did he call when he heard the first noise of a spluttering onboard motor 100 miles out at sea? Neville Gafà, the crook that publicly annoyed him by showing up at his swearing-in as prime minister and whom he had thrown out of government the next day.

“At best, that move was pathologically stupid. They got an obvious troublemaker to get them out of trouble. What could go wrong?”

Previous:A beer on his 60th
Next:‘Insensitive’ is the new ‘serene’