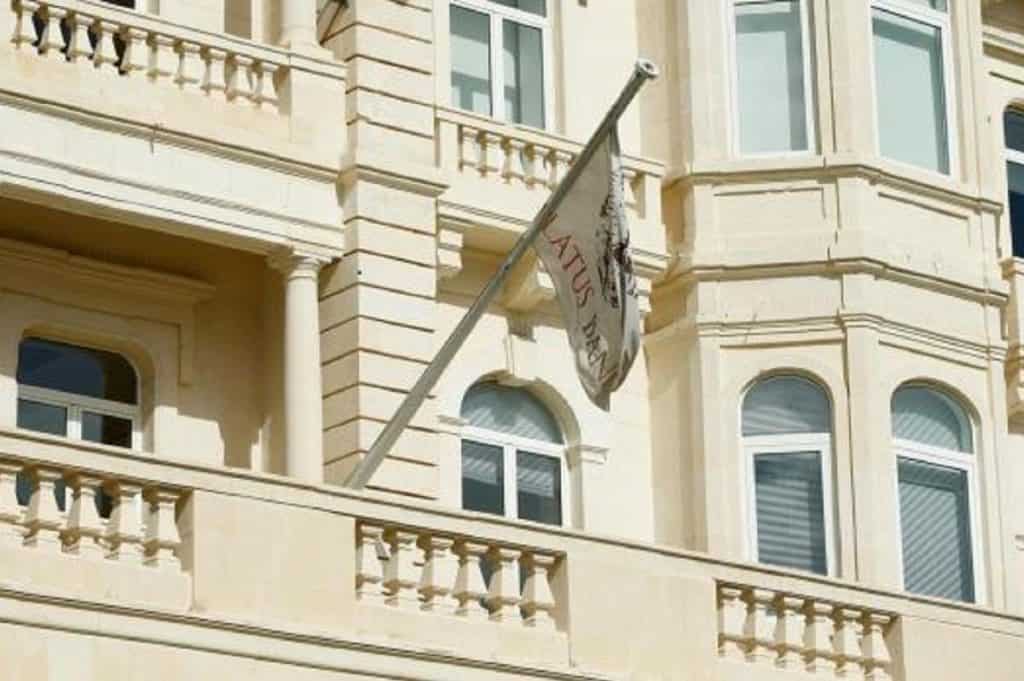 In this article, I am writing on some of the key points highlighted in the second and third six-monthly reports of the Competent Person, together with my observations. These two reports were addressed to the Parliamentary Secretary for Financial Services and Digital Economy, on 24 March 2020, and 14 April 2020 respectively.

The Competent Person reports that:

The Competent Person reports that: