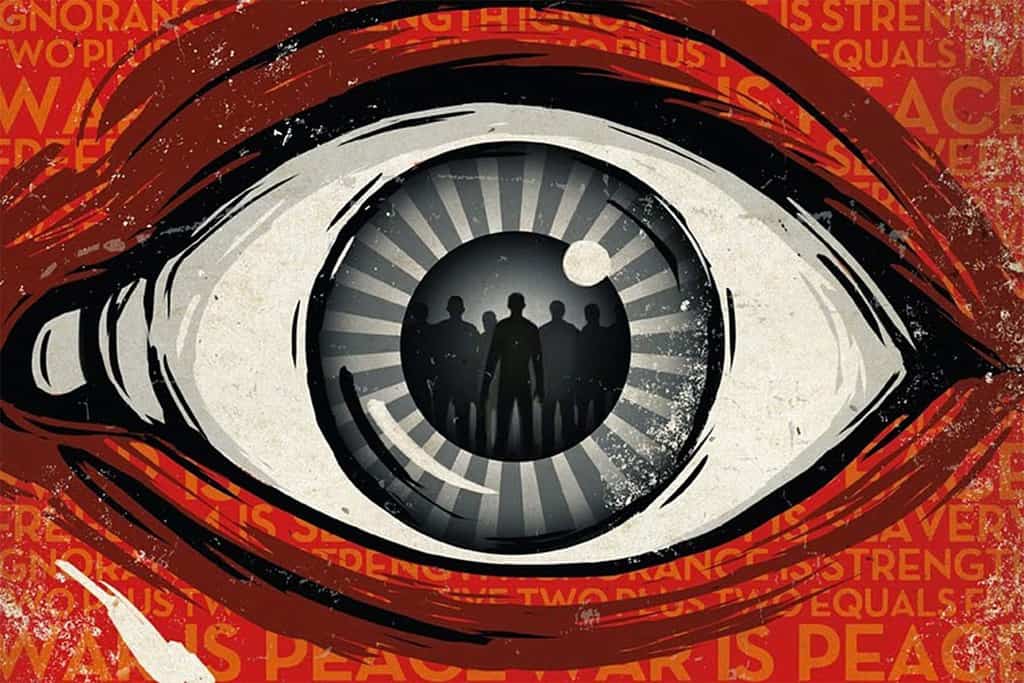 The measure of a man is what he does with power. – Plato

Unfortunately, power tends to corrupt and absolute power corrupts absolutely, as Lord Acton put it in 1857. Roman emperors crowned themselves gods. Napoleon Bonaparte crowned himself emperor. In Ġenna Malta we do not have emperors – though some time ago we had an ‘invictus’ who is no more. We have instead politicians who let power get to their heads. They believe themselves God-sent champions who will deliver Malta from all its woes. They’re oblivious, seemingly, to the fact that they are the cause of most of the problems due to their irresponsible and amateurish decisions.

It is difficult to find the right adjective to describe persons who let authority and power get to their head and as a result, start taking their power and status for granted and behaving as if they are superior. I am not sure if egotistical, arrogant, prideful or conceited are sufficient adjectives, although Robert Abela did declare that he is ‘proud’ on many occasions.

On Tuesday and Wednesday, the reputedly moderate Chris Fearne lashed out in Parliament. He too has been dragged into the quagmire where most of the Labour MPs feel at ease. His attack on Bernard Grech may be attributed to his frustration with having a record number of positive covid infections. The personal attack on PN MP Claudette Buttigieg was especially uncalled for.

Ms Buttigieg explained on Net TV’s ‘Netlive’ on Wednesday evening that she not only never asked for any favours to receive the vaccine but refused it outright when a person (now known to Chris Fearne) tried with a wink to get her to get it. Ms Buttigieg said on TV that after the parliamentary session Chris Fearne admitted that she was right. But why admit it out of the Chamber when nobody is watching?

Ian Borg’s arrogant replies to the media are another example of how power can get to one’s head. Ian Borg is the epitome of arrogance. He is so aloof that he looks like he fancies himself an Adonis, with an imaginary harem of admirers swooning over him.

The way many of the PL ministers, parliamentary secretaries and MPs reply to questions is infuriating. Rosianne Cutajar, when asked by journalists about her property sale commission, denied any wrongdoing. Even when a local newspaper reported that Yorgen Fenech put in an extra €9,000 in an envelope, she kept insisting that she never did business with the alleged mastermind of Daphne Caruana Galizia’s assassination. It turns out she counted her money with her daddy. And after pressure from Repubblika she resigned “temporally” as she waits for Czar George Hyzler’s verdict.

As the saying goes, with great power comes great silence. If the people around you do not argue with you, then you aren’t getting the best out of them. Keep this in mind, Mr Prime Minister. In his memoir, BP’s former CEO, John Browne, admitted as much: “I wish someone had challenged, me,” he wrote, “and been brave enough to say: ‘We need to ask more disagreeable questions.'” Robert Abela should instruct his MPs to do this.

Here’s a bit of therapy for the pursuers of power:

“Now I will tell you the answer to my question. It is this. The Party seeks power entirely for its own sake. We are not interested in the good of others; we are interested solely in power, pure power. What pure power means you will understand presently. We are different from the oligarchies of the past in that we know what we are doing. All the others, even those who resembled ourselves, were cowards and hypocrites. The German Nazis and the Russian Communists came very close to us in their methods, but they never had the courage to recognize their own motives. They pretended, perhaps they even believed, that they had seized power unwillingly and for a limited time, and that just around the corner there lay a paradise where human beings would be free and equal. We are not like that. We know that no one ever seizes power with the intention of relinquishing it. Power is not a means; it is an end. One does not establish a dictatorship in order to safeguard a revolution; one makes the revolution in order to establish the dictatorship. The object of persecution is persecution. The object of torture is torture. The object of power is power. Now you begin to understand me.”

Previous:If Robert Abela can’t handle his job, he should let a grown up do it
Next:Nobody’s defender