If Robert Abela can’t handle his job, he should let a grown up do it 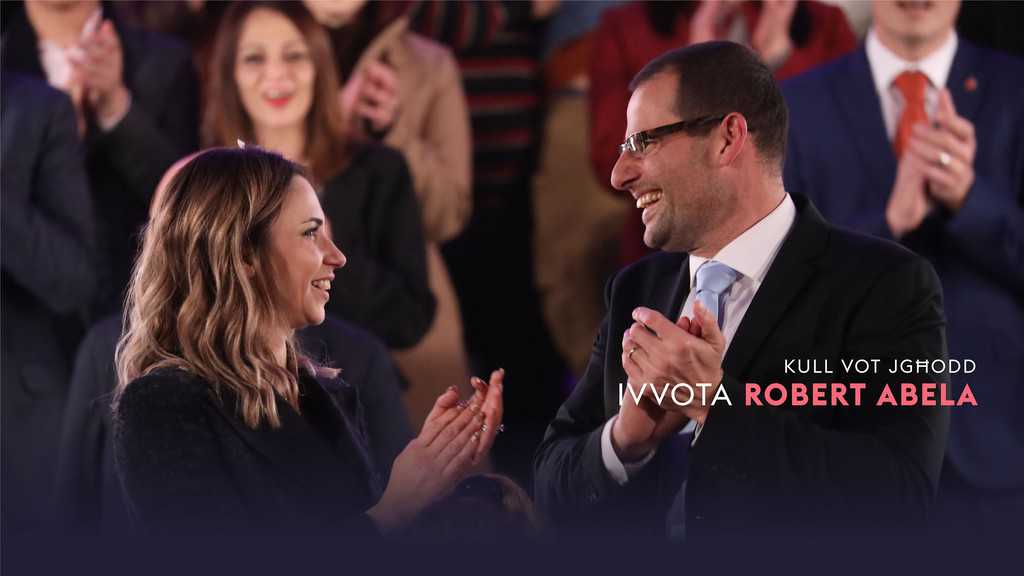 Robert Abela’s performance at today’s press conference about the coronavirus was abysmal. The content was thin, his answers to journalists snide, the case he made on his government’s behalf shallow and strained. At one point he must have realised just how badly he was doing because he told his audience he was not feeling too well and had taken medication.

But he also said that the pressure of the job had broken him. That’s not something he could have woken up with today. He lamented his misfortune that he found himself a prime minister in times of a pandemic which wasn’t in his plans when he first ran for the job.

Once again the country suffers the consequences of the choice of a bunch of party faithful electing an entirely unknown quantity. Robert Abela’s first job in public administration was as its leader. And then came covid. Alas for all the dead, the sick and the dying.

They are being taken care of by a government led by a man who today was crumbling in front of our very eyes.

If Robert Abela were to quit the job and go into early retirement, perhaps we can consider sympathising with him. Indeed these are testing times for any government leader. But while the buck stops with him, there’s no time for sympathy. If he’s not up to the job, he should quit and let someone else do it.

It should be someone who has more than utterly mindless and wholly unjustified optimism up his sleeve because that runs out at some point.

It looks like Robobob’s fuel has just sputtered into fumes.