Knock it off the front page 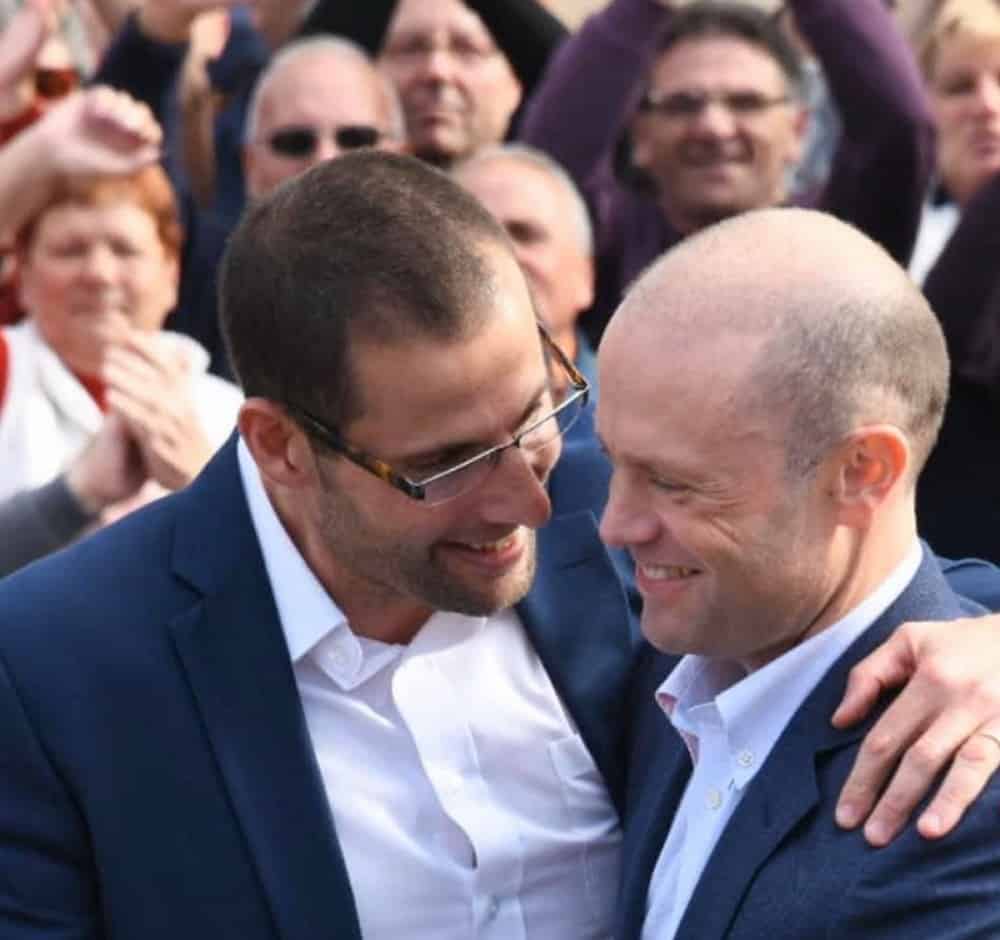 It’s a quick hop, skip and a jump to the next general elections. Labour will win if it keeps people distracted long enough.

For those with misgivings about all the crime and corruption, the message is that Labour has turned the page. It won’t convince everyone. But it doesn’t have to. It only needs to convince those with gratitude for “all the good things Labour has done” like turning their basement into a cash cow for an invisible billionaire tenant with a Maltese passport.

For the rest, it’s important not to let them think too long and too hard about the corruption bits. There are a few ways of doing that and in the present circumstances they’re throwing it all in.

First. Confusion. Which is easy given that these are very complex conspiracies. Conspiracy to murder with multiple layers of accomplices is bewildering. Throw the blue-collar scum into prison and claim credit for securing justice. You won’t have to explain the fugitive white-collar masterminds.

But conspiracy to murder is child’s play compared with conspiracy to launder money. Let people glaze and tear up in front of complex graphs and maps connecting the Caribbean, the Middle and the Far East and they’ll lose interest before you can say ‘cannabis’.

Have you noticed how people go in a frenzy when a roof falls over the head of a woman from Ħamrun (and right they are too), but do not bat an eyelid when an earthquake kills 3,000 in South America?

It’s the ethics of proximity. People will shiver in shock seeing a homeless man steal a can of tuna at the local shop. But Keith Schembri sloshing your money around the British Virgin Islands via Baku, Hong Kong and Dubai is a thing to be admired.

The important thing is people don’t have time to realise that before it went to the Caribbean to start its round the world laundry tour, that money came out of your proletarian pocket every time you paid a little bit extra on the electricity bill.

Finally, give people other things to talk about. If they disagree, all the better. It stretches the argument and postpones indefinitely collective awareness of what really matters. Would you rather people disagreed with you about allowing people to cultivate dope at home than for harbouring murderers and industrial-scale pilferers? Any day.

It’s classic prestidigitation. Look up there!

If reefers do not stun them deep enough, get them to talk about abortion, the nuclear weapon in the change the subject arsenal. Even the most determined resistance is distracted by that butterfly.

Knock off the trial of Joseph Muscat’s government from the front pages. Speak about something else. After all, all we need is an election. And then ganja!

Previous:Another gun to our head
Next:A police state. Not the good kind.