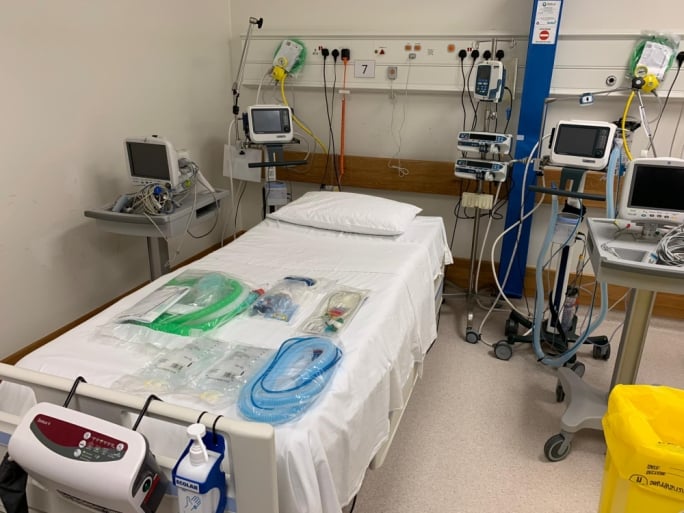 I can’t imagine this gives pleasure to anyone but with the exception of the ever-loyal trolls, no one has any confidence left that the government’s instructions and actions are of any use in fighting the covid pandemic.

This is a catastrophic state of affairs.

Consider how the president of the doctor’s union is telling people not to wait for the government to kick into action and just please stay home. Do not underestimate the significance of that. Pandemics like this are only partly fought with vaccination and medication. In the stage we’ve been in for the last year, public health instructions, the management of the population’s behaviour and the leadership of the authorities are crucial to prevent a medical catastrophe. In a sense, Robert Abela is the most important doctor of them all. And we find that our doctor is entirely out of his depth and the other doctors are openly saying we should ignore him.

Take some time to listen to this caller on a TV show speaking, I do believe, for most people who obeyed every instruction from the government in the hope that the leadership of the authorities was seriously intended to protect them.

Our infant of a prime minister undercut the government’s ability to lead. When he declared an amnesty on all covid-related fines he removed the credibility of law enforcement.

When he said we needed a field hospital to back up Mater Dei, then said we didn’t need one and now fell silent altogether, he brought us to a point when we have to wonder if the doctors will have to start making the choices we feared a year ago, who gets to be treated and who doesn’t.

When he took the matter lightly and went on repeat trips to Sicily on his boat he undermined his ability to require discipline from the population when we would come to need it. Here we are.

When he congratulated himself for the vaccines that were flown here through package deals negotiated by the EU, he gave people the false impression that they did not have to worry about the pandemic anymore.

When he promised there would never be a lockdown, he abandoned one of the most important tools a community has to slow the spread of a virus, to reduce the tsunami into a trickle as Chris Fearne patronisingly explained to us so many times in a lecture he appears to have completely forgotten now.

Someone quipped today that the government is meeting to find another word for lockdown. There is no conceivable alternative at this point. School children are getting infected at nightmarish rates. We’re being repeatedly warned by doctors that the hospital is at the very limit of its abilities.

Remember when we were told that the doctors needed our support? They’re not getting it from the government. The government is simply too scared to tell us what we all now know we must do.

Previous:Repubblika briefs embassies about government attempt to shut it down
Next:And so he spoke