Labour on the wrong damage-limitation mission

Alfred Sant and Miriam Dalli are leading the charge to limit the undoubted damage expected from Tuesday’s European Parliament debate in Strasbourg. The European Parliament is expected to find what we’ve known for years and Labour kept denying: that rule of law in Malta is ignored by its government and democracy is failing.

You can see that they have no hope of persuading the European Parliament to come to a different conclusion. They can no longer convince anyone outside their hardened and galvanized herd of loyal supporters that what is happening in this blessed country is nothing short of an institutional abandonment of core European values. 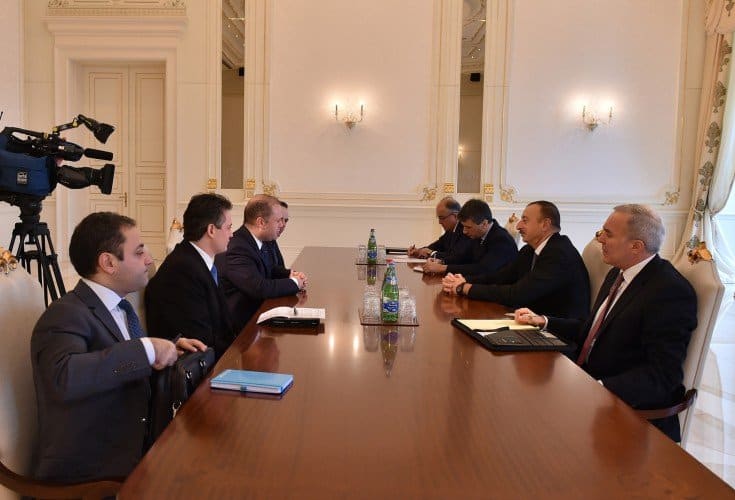 They have given up on dissuading anyone unmotivated by either inveterate political fandom or by a share from the proceeds of the sleaze and corruption of the present administration that Joseph Muscat is anything less than a leader of a wild bunch of crooks who has taken over a member states of the European Union and transferred the entire public space of that state to private interests: prominently the interests of the Aliyev family of Azerbaijan and their various cronies and by extension those in Malta in their pay.

So now that they have embarrassed the country in the eyes of the world running around with their grimy faces and bloody aprons presenting Malta as a cowboy state and rendering it a pirate bay for crooks and criminals, they are blaming the Nationalist Party for what has happened.

They blame the Nationalist Party, that in its current state couldn’t mobilise the proverbial piss-up in a brewery, for supposedly having mobilised the interest of the entire European Parliament and forced otherwise innocent bystanders to criticise the Maltese government just to spite Labour.

Readers of this blog are likely to know all the facts I’m listing here but you never know who might accidentally stumble on them:

Joseph Muscat is not even bothering to limit damage on Malta’s reputation in the rest of the world. At this point Joseph Muscat doesn’t give a flying about Malta’s reputation. He was never too bothered to begin with. He must have weighed those risks when he confirmed Konrad Mizzi and Keith Schembri in their positions having been caught setting up secret accounts in Panama. And then again when the FIAU found evidence of money transferred into 17 Black in Dubai and then Konrad Mizzi’s account. And then again when the FIAU’s findings were suppressed. And then again when he appointed John Dalli as his personal adviser after Jose’ Manuel Barroso fired him from the European Commission for bringing into disrepute. And then again when he retained Keith Schembri even after receiving kick-backs in his Pilatus Bank account from Brian Tonna. And then when the police held back for some 16 hours before going to Pilatus Bank to allow evidence to be flown on a private flight to Baku the day an whistle-blower stepped up to say Michelle Muscat received payments from Ilham Aliyev’s daughter. And then when a pointless 1 million euro sponsorship was given to the private jet airline that flew the evidence out.

All this and more slime and mud was an attack on Malta and Joseph Muscat perpetrated it. 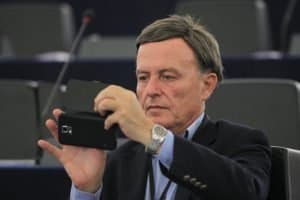 Because it is in Malta that they want to limit the damage. That is the only audience they are really interested in. For as long as their formidable majority of fans remains in hysterical support of them, the country is theirs to hustle no matter what the European Parliament says.

Joseph Muscat it is you who are attacking Malta. At this point by just being there. By mobilising your cronies to defend you and cover your crimes. By pretending nothing untoward is going on even as the European Parliament you were part of now calls you out for trashing the core values it stands for, as we hoped should we.

Malta has been here far longer than either Joseph Muscat, or Alfred Sant, or even the PN and will be there long after this darkest chapter in our contemporary history is over. Malta has been attacked by far worse and lived on to be a home for generations of our forefathers who make us proud. We in turn will embarrass our descendants. And that is on Joseph Muscat and his gang.

And on Alfred Sant and Myriam Dalli who appear so enthusiastic to join it.