Dr Juliana Scerri Ferrante wrote in her reply to the below on 06/11/2017. Her reply is found here.

Earlier I wrote about 4 of 6 new members of the new Immigration Appeals Board and showed how they are related in the first degree to Labour Ministers or senior party grandees.

Then there’s the Chairman of the new Immigration Appeals Board, Dr Juliana Scerri Ferrante.

In 2013 she found her space at the trough and Daphne Caruana Galizia wrote about her when she starting locking legal advisory contracts in this and add department of government.

Her qualification? Fashionista and clothes supplier to Consuelo Scerri Herrera that has already featured in this story about this new tribunal on which her son is also sitting. 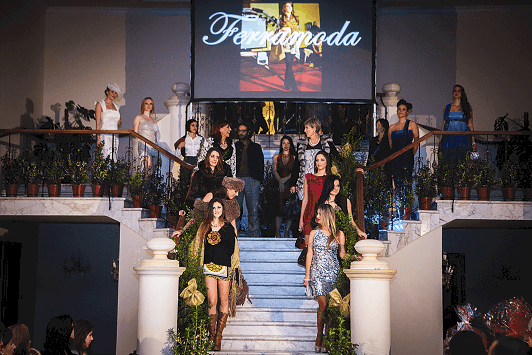 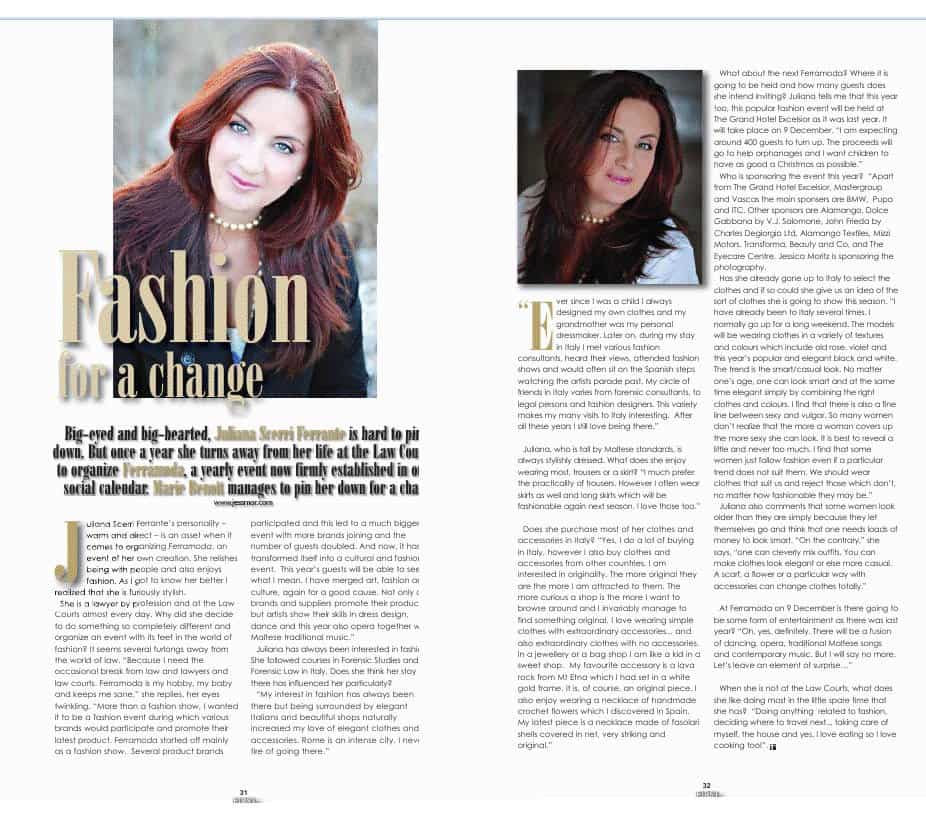 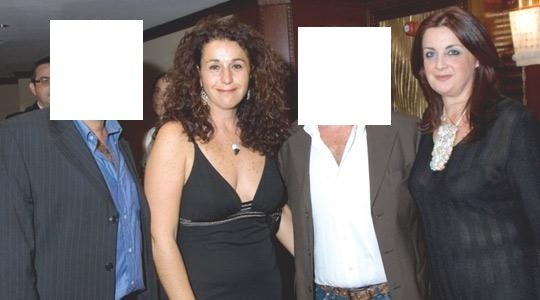 So now the Magistrate who has been turned down for promotion because of her objectional behaviour in private life is compensated with a 20,000 euro tax-funded scholarship that is supposed to promote innovation and technology; and the appointment of her son and her dress-maker to a new court tribunal.

Here’s Daphne Caruana Galizia writing about Juliana Scerri Ferrante in 2013: “She’s part of the Labour chavtastic in-crowd and as a second career (main career?) she sells dresses which she imports via her business Ferramoda, including most of the hideous and unflattering outfits worn by her close friend Magistrate Consuelo Herrera, to whom she is doing absolutely no favours”.

And the earlier story also spoke of the double-iced-bunned Andre Borg newly appointed to this tribunal on top of his secretary-ship job at Air Malta. But it’s just been pointed out to me he’s actually treble-iced-bunned. He also sits on the planning authority’s executive council. And we’re asked to have confidence in institutions independent of the executive. The institutions are not only dependent on the executive; they are possessed by it. And when they run out of cronies to stuff these offices with, they get their coterie to multi-task. 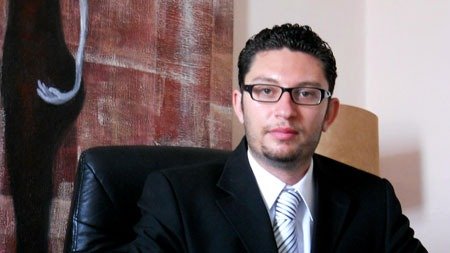