Has Joseph Muscat just written a cheque to his father?

The 170,000 euro announced today for fireworks factories will attract those who do not approve of fireworks who will say this is a waste of tax-payers money.

The point is as moot as it is predictable. I rather like fireworks — when I’m awake. But I disapprove of the risks to life and limb and the dangers enthusiasts accept should not be accepted in a modern society.

I therefore understand why the government would consider schemes to support improvements in safety and infrastructure.

But. And with this government there’s also a but. There’s small print in this scheme as well. From the Times of Malta report today: “At least 60 per cent of the funds must be used for infrastructure, while the rest can fund current expenses such as police and fire safety for pyrotechnic displays, firing systems and manufacturing materials.”

The scheme conditions are not available on line so it is still possible that “materials” will be defined to exclude the raw ingredients that go into making the colourful displays. But at least from this report it does not look that way. 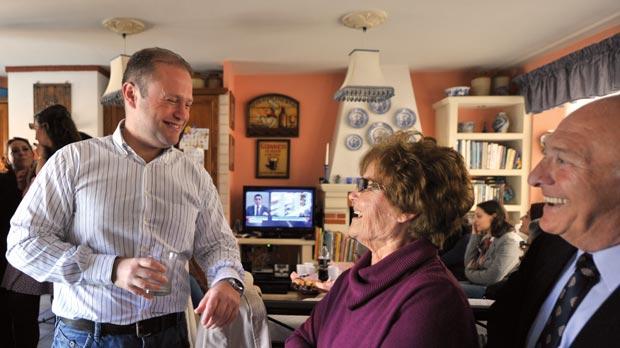 And they especially don’t need the money to buy “materials” unless it’s to buy more materials than they are consuming already. There are practically two suppliers of fireworks materials in Malta. One of them is Joseph Muscat’s father. Assuming he has a 50% market share and I hear that’s a conservative assumption, he’s looking at 34,000 euro of increased business coming his way as a result of a government scheme.