‘The Liquidator’ is now ‘The Warden’

Last November I wrote about political appointments that reduce our country’s ability to protect human rights.

Here’s how I had reacted to Andy Ellul’s appointment to head the Monitoring Board for Detained Persons.

“A prison monitoring board is not appointed to implement government policy. On the contrary it is set up by law under our obligations with the Council of Europe to make sure that any government policy that breaches fundamental human rights of detainees is independently uncovered.

“Some may not care but inmates too have human rights and a society that suppresses these rights and prevents their protection is an inhuman society that is prepared to suppress the rights of people outside the gates of prison as well.

“Labour starts out with the familiar corrupt notion of rewarding its cronies with iced buns. That’s unfair and discriminatory and demands objection. But it gets worse when the action appears to be designed to dismantle all checks and balances in our laws designed to ensure rights are universally respected, particularly by those with the power to throw away the key.”

The good news is Andy Ellul is no longer Chairman of the Monitoring Board for Detained Persons.

The bad news is his replacement is Luciano Busuttil. He is meant to be entirely detached from the executive and hold it to account for rights breaches occurring beyond our sight. Of course he is.

Do they mean to be funny? The heading refers to him as ‘the liquidator’. I realise it feels like bad 1980s movies of the Reagan era but it’s not like Luciano Busuttil makes you think of Yeats.

It was a Daphne Caruana Galizia quip from when Luciano Busuttil was munching on an earlier iced bun. The gracious photo is lifted off her website. I don’t think she’d have minded. 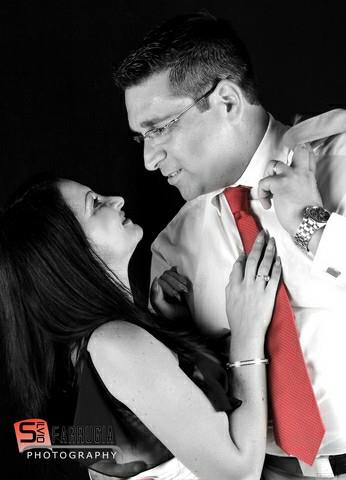 Previous:Andrea Purgatori contrasts the consequences of journalists being killed in Slovakia and Malta
Next:It’s too late to pretend Ali Sadr has nothing to do with Malta