Read this post from November 2016 by Daphne Caruana Galizia. Just over 10 months before she died she compared the disdainful way both prime minister treated the press. 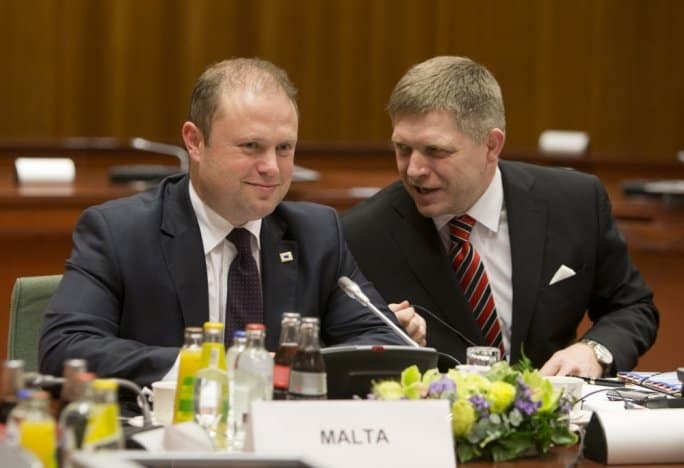 “Journalists: even as our job becomes more and more important in the current climate of fake news, misinformation, and the rise of the far right, it becomes more difficult, with undisguised hostility from the newly fashionable kind of politicians – who are actually throw-backs – and their supporters.”

Under these ‘fashionable kind of politicians’ who target the press to demonise it, isolate it and eliminate it, two journalists have been killed. Who knows how many have been bought or intimidated into silence? 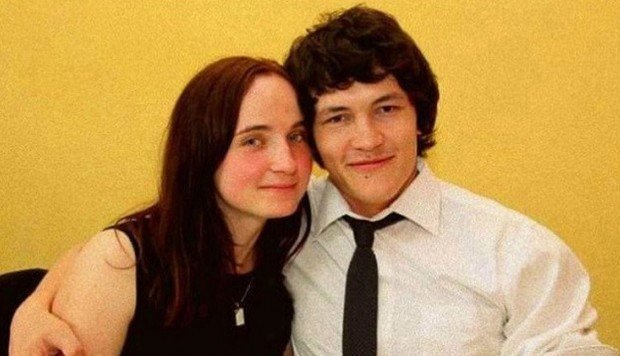 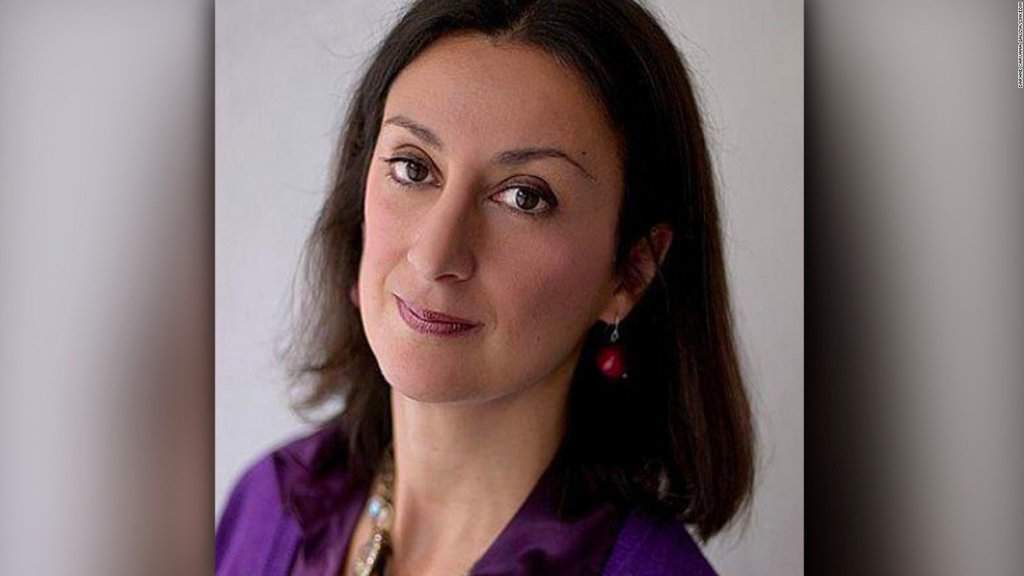