Several thousand people gathered yesterday in Valletta called there by #occupyjustice and Awturi to demand truth and justice. It would be inconsistent with the principle that it does not matter how large the crowd is for truth to be true to say one is glad at the turnout. As Rachel Williams put it in her concluding speech yesterday it would not have mattered if only 10 or a 100 showed up yesterday. Truth would still have been on their side.

But we’re all frail and human and the loneliness of a 100 voices or the desolation of 10 saps your energy away withstanding how much faith you have. In larger numbers people give courage to each other and it was good to see that more people share the anger and frustration at the impunity of those in power than some of those cold winter vigils in the Great Siege Square might have suggested.

The sun came out yesterday afternoon and with it hope that the fight is not in vain. And listening to David Casa, who probably fought more than most, perceiving his raw emotional drive that sounds as vivid now as it must have been six months ago, you felt the crowd feel the ship is not that rudderless after all.

Emma Portelli Bonnici reminded people that civil society has no right to decide which party governs the country. Only electorates make that choice and they’ve made one very recently. No one is looking for an early election. The key, as she put it, is with the Labour Party that has the right to govern and the duty to do so without the blemish of corruption.

But of course we have much more than a blemish as things stand. We have a veritable tumour. And removing it will be painful but remove it must be or the current illusion of wellbeing will lead us straight to disaster.

Some people felt the awkwardness of the presence of Adrian Delia: particularly people who have not missed a single event called by civil society over the last 6 months when Adrian Delia did not answer to any of them. For those in particular his presence felt grating, some said even offensive.

I can see where they’re coming from. I can see why some dignified protesters made their annoyance known by painting on recycled cardboard the famous last political words ‘biċċa blogger’. I can see why some activists felt the organisers yesterday were too moderate in not openly challenging Adrian Delia while he was there.

All give cogent reasons for their thoughts and emotions.

But right now this is a side-show. Adrian Delia’s awkwardness cannot be a distraction from the important struggle that civil society is campaigning for right now. It is hard enough as it is to put the message across to those screaming hundred thousand for whom Joseph Muscat is a god.

The presence of politicians in civil society actions should therefore not be surprising. If they stay away from public gatherings calling for clean politics, who is going to do the clean politics? Of course they must know they will be surrounded by a portion of the community that has high expectations of them and disappointment will be expressed if expectations are not met.

But that’s their problem. Organisers such as those who called yesterday’s event do not have the role of protecting politician’s sensibilities by asking them to stay away in case people challenge them or criticise them or complain about them. Organisers must keep their eyes firmly on their objectives and avoid side shows that derail their focus.

And what is the focus now? That a change is secured for our country to a state of being where politics is clean and corruption, when found, is stopped and its perpetrators punished. For that change to be secured, the desire for this must be brought to the centre of the national agenda, where right now it isn’t.

In the formal discourse for the last year or so politicians apparently preferred to speak about everything other than corruption. They have struggled to invent crises and controversies to avoid speaking about the one that matters. They have done their best to ignore the truth uncovered by Daphne Caruana Galizia and pretend it did not exist.

But civil society persisted. To the point now that Joseph Muscat has cleared his decks to mobilise his largest crowd ever “biex jagħtu risposta” to The Daphne Project and to the Caruana Galizias. And to the point that Adrian Delia dropped whatever misgivings he may have had and did what he avoided to do up till now showing up at an anti-corruption demo.

This is progress. This is why this must go on until the objectives are reached.

Things may get awkward at times. But onward we march. 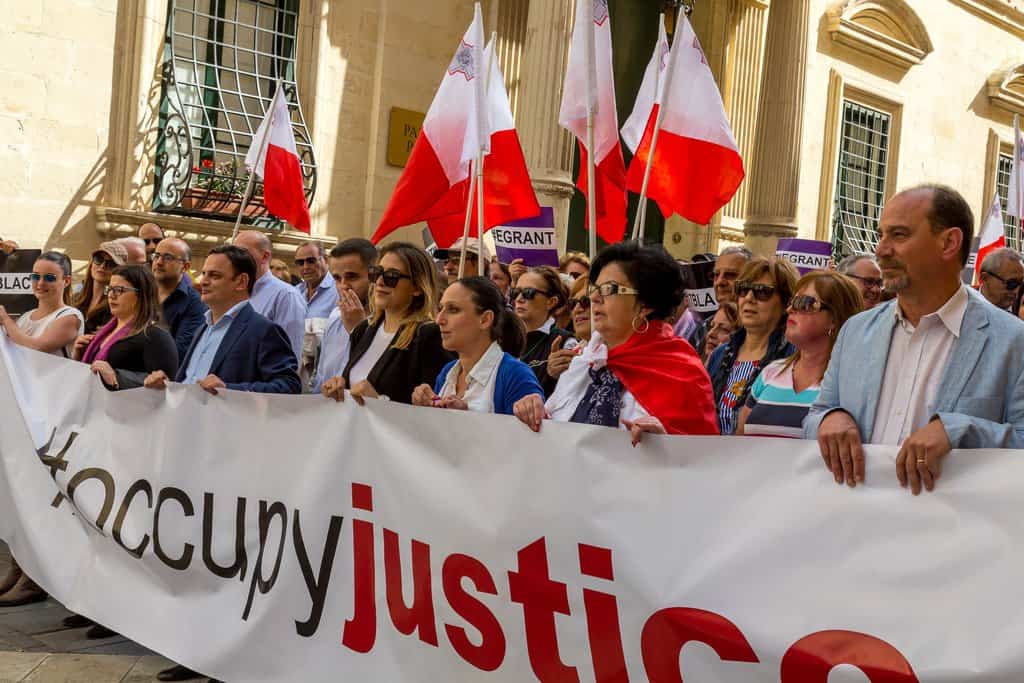 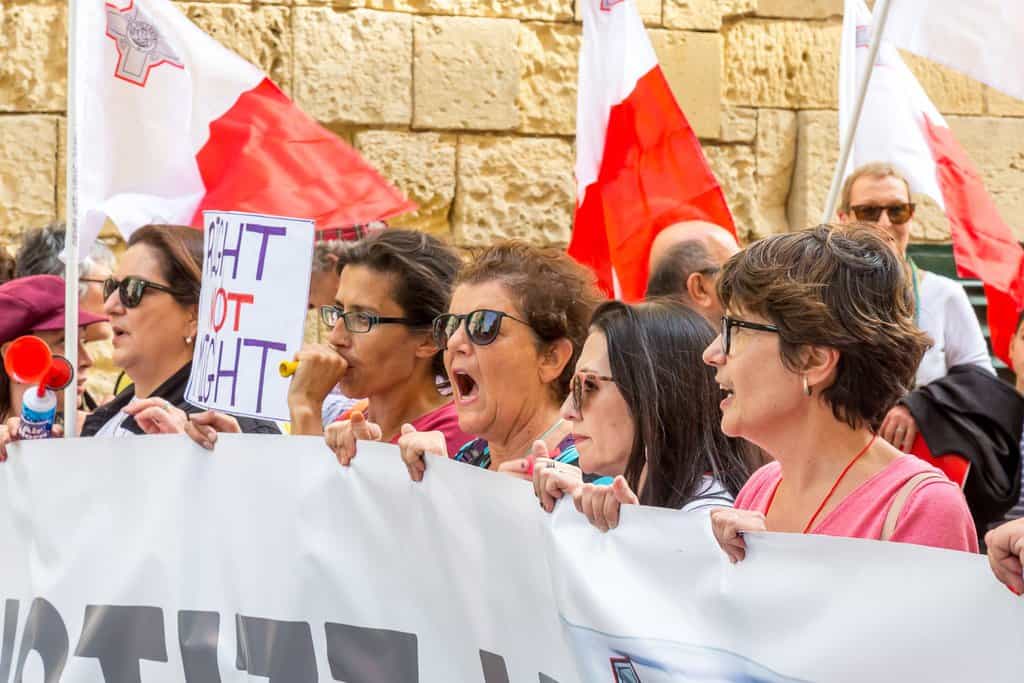 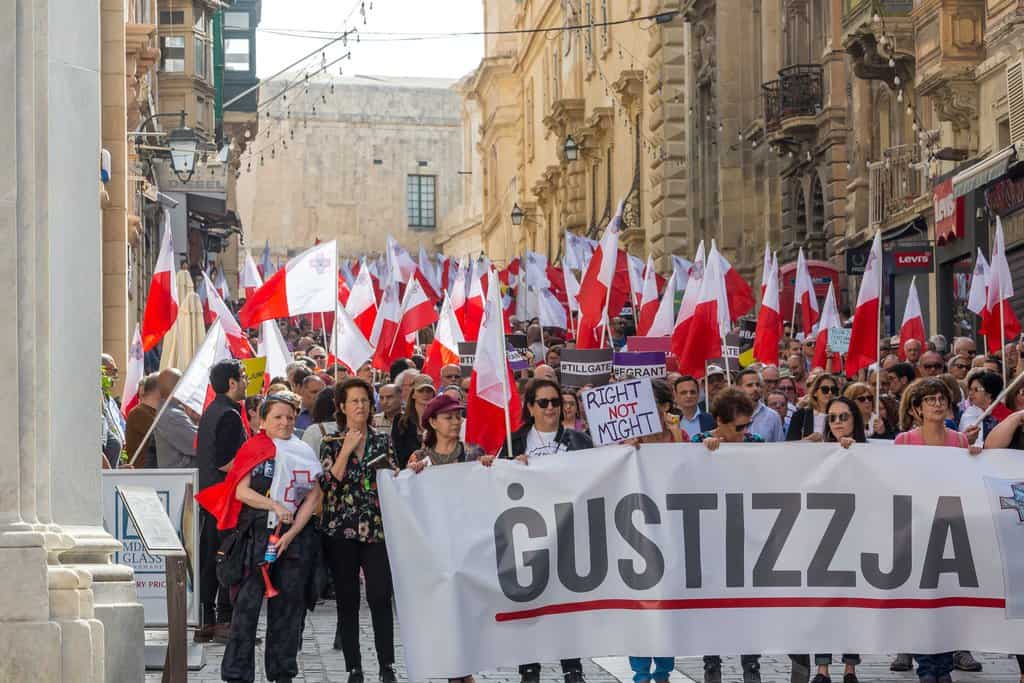 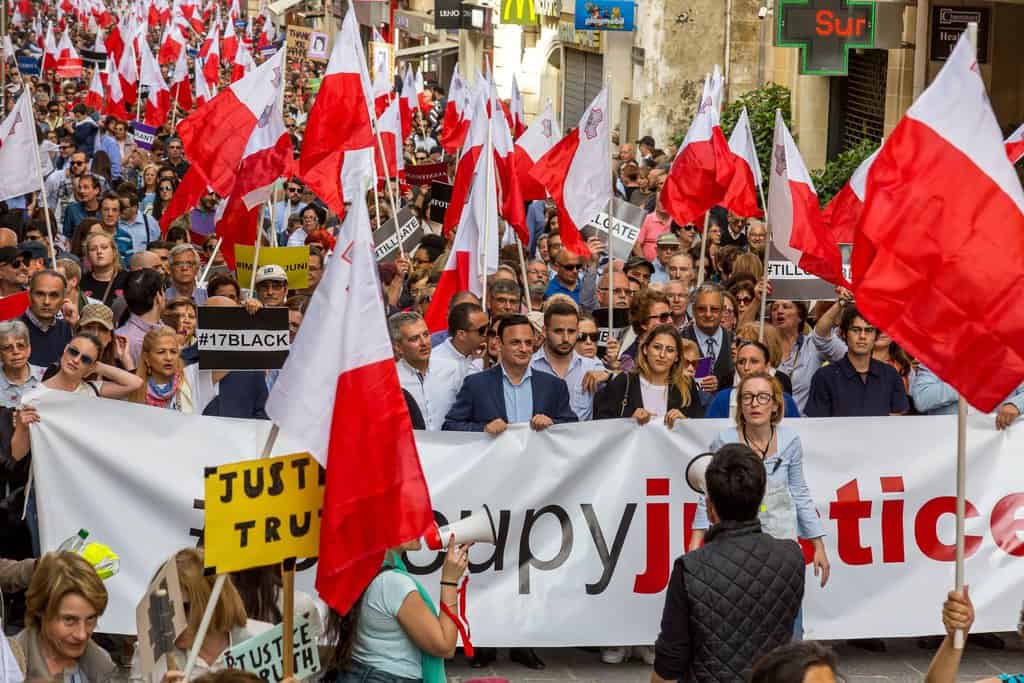 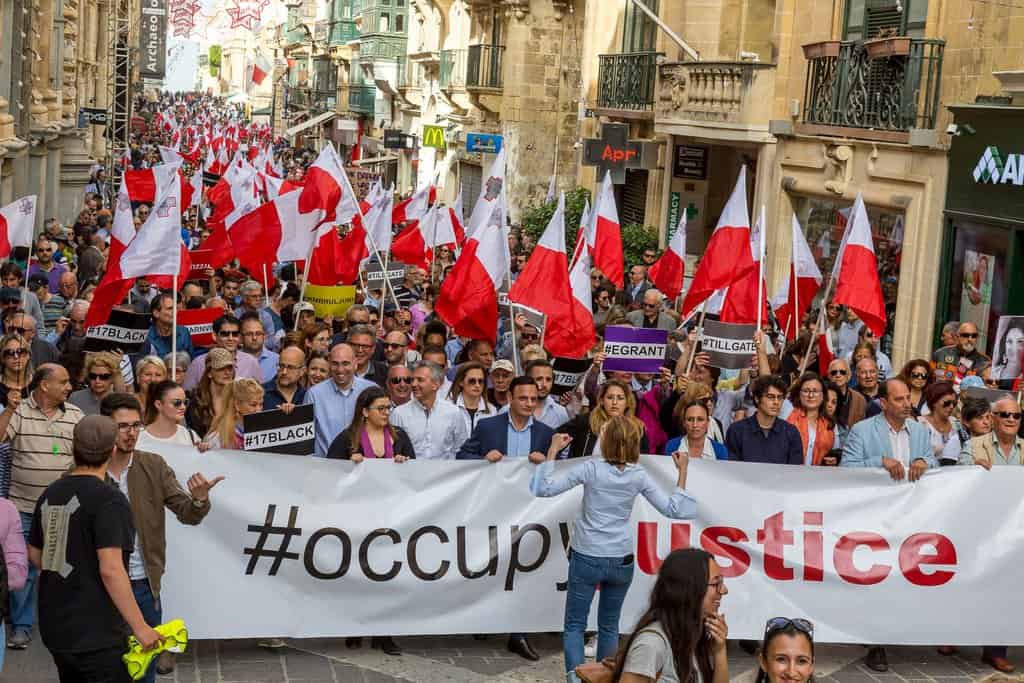 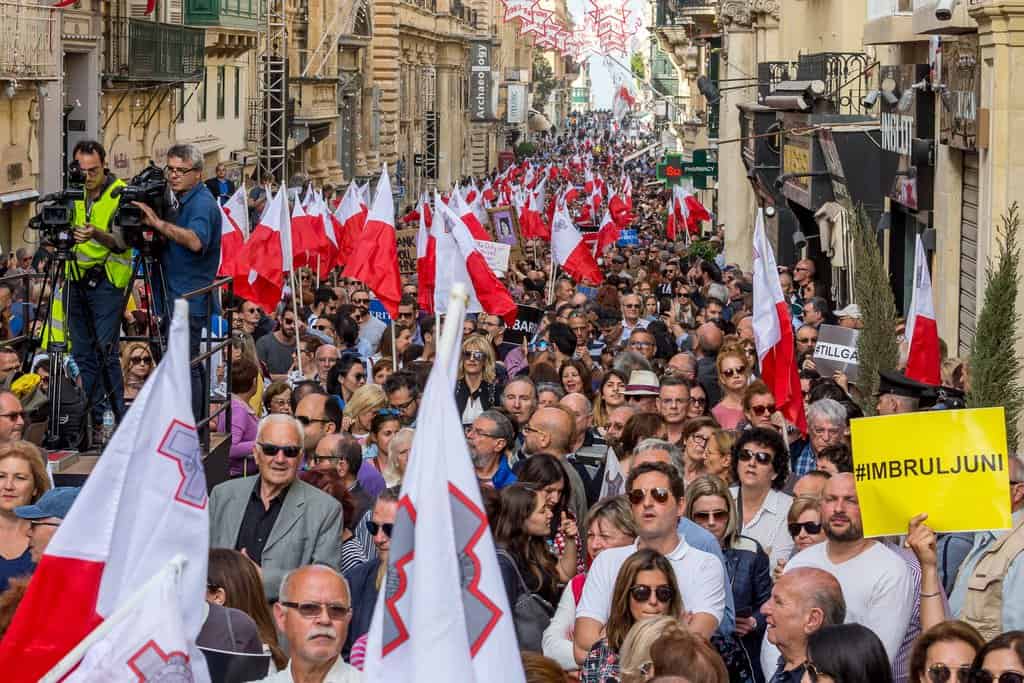 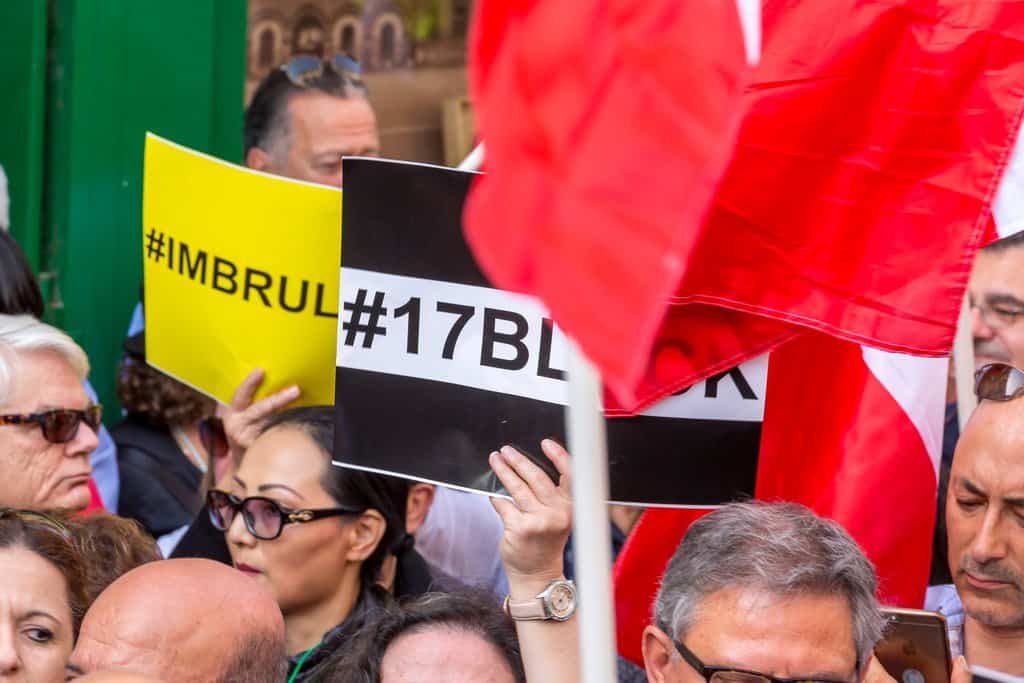