The following message was sent yesterday to the civil society Action for Justice and Truth called by #occupyjustice and Awturi. A transcript follows:

Dear #occupyjustice, Awturi and all of you who have joined them today,

It is a great honour for me to address you. I would sincerely wish to be present personally. I admire the courage and perseverance you show, standing up for your country, for your compatriots and for the democratic values you hold dear.

Malta grew on me from the first days of my stay. I was absolutely fascinated by the elegant Valletta, vibrant Sliema, mysterious Mdina and the natural beauty of Għajn Tuffieħa. But most of all, I enjoyed the company of Maltese people: smiling, friendly, kind, always ready to help. I believe all Maltese to be that, even those who are now supporting the wrong.

I understand those supporting the wrong. They might simply desire to belong somewhere; to be a part of a powerful group. I believe, by your example, you can prove to them that true value is not in belonging to a party, but to a credible nation, and that one should not merely be proud of monetary wealth, but of the holistic aspect of living in a community.

I have spoken of what I knew about what was happening at Pilatus Bank because someone had to stop it. It is not just in Malta that richer people find access to corrupt people who help them have their way. But in Malta I certainly found people willing to fight for truth and justice no matter how powerful the adversary.

That’s what I found in Daphne Caruana Galizia: a brave woman unearthing the truth and seeking justice.

That’s what I find here with me today. Brave people who expect no reward and no profit from what you are working for: except the reward of knowing you live in a country you love and you leave for your children … a future better than your past.

I call upon people whose courage still fails them. They know the truth but they are afraid to say it. None of them want to have their words spoken from a stage like this. None of them have ever sought fame or notoriety. None of them want to spend time, as I have, in a jail waiting for their basic right to enjoy their children in peace to be considered by a judge when they’ve done nothing wrong.

I was perhaps unluckier than most. But I took my own risks when I walked in an open court to testify to what I knew. I understand not everyone can do that.

But everyone can do what I started out with: speak to a trustworthy journalist who will protect you, who will keep your identity sheltered from the abuse or worse of those who would rather you stay silent.

There can be no justice without truth. And there can be no truth without whislteblowers and journalists working together to bring it out.

I call on people with information to work with journalists. Truth will prevail. I have hope. I have faith. 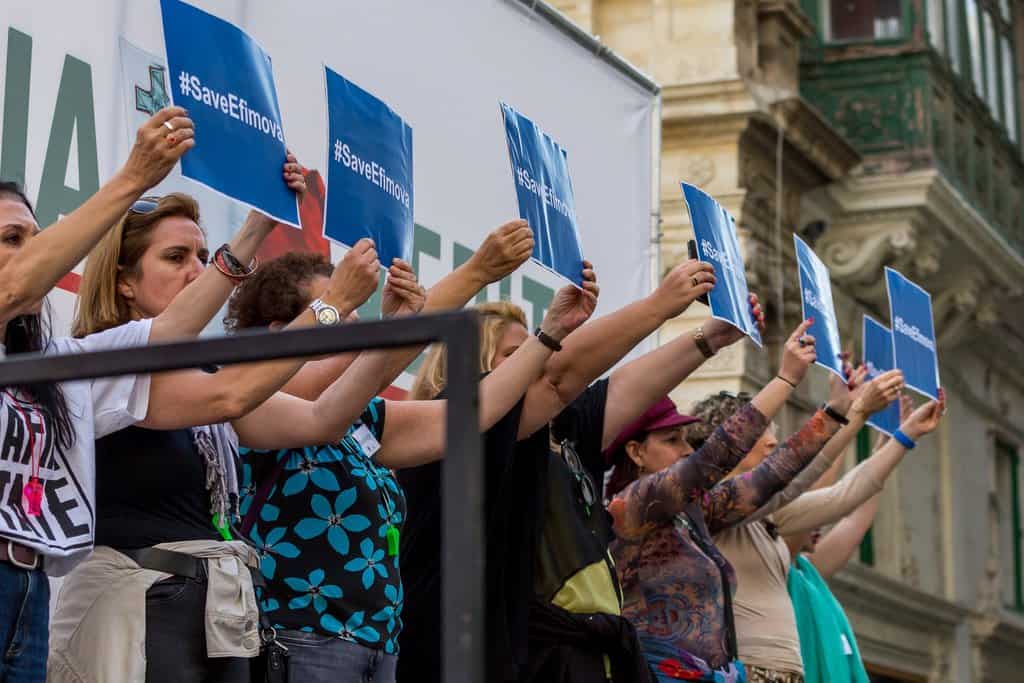 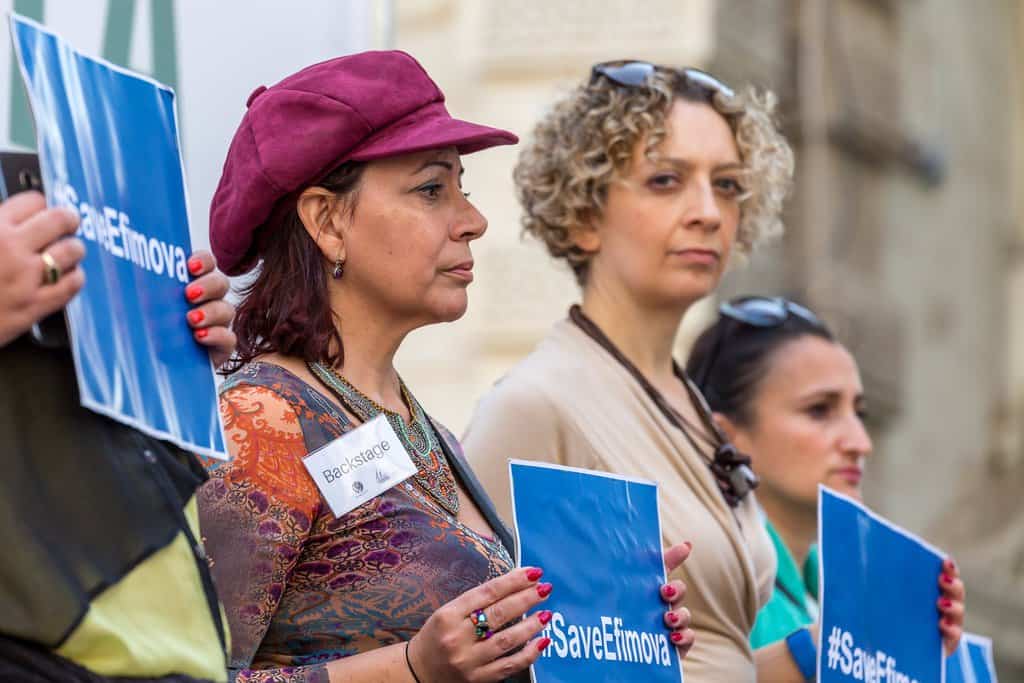 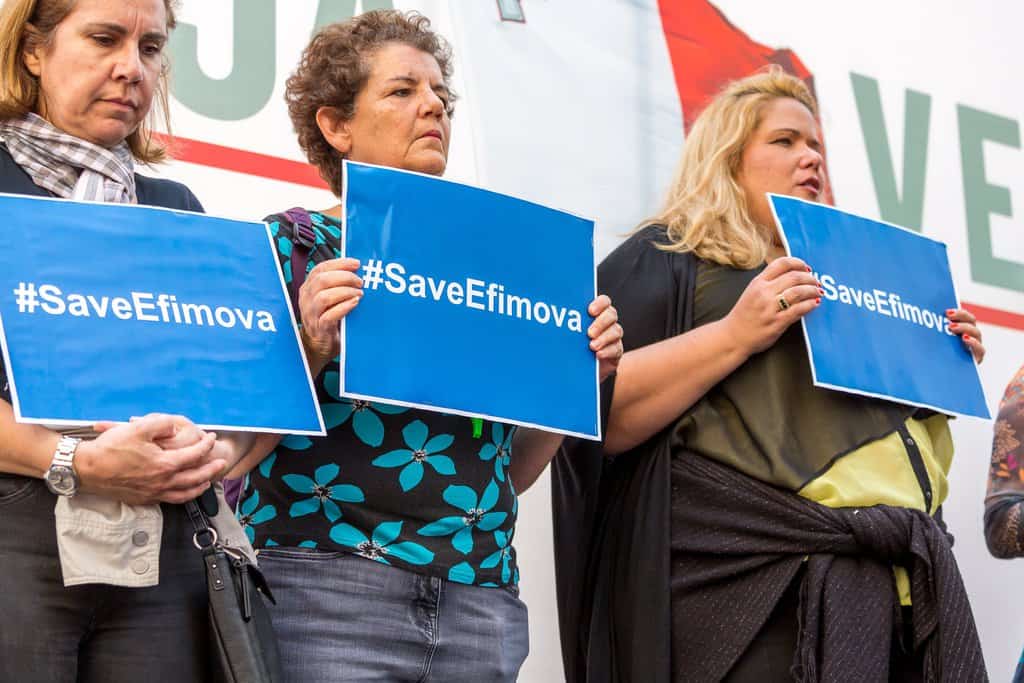