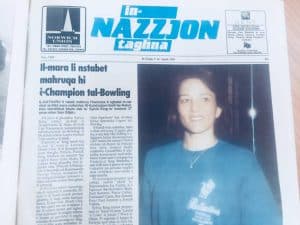 On New Year’s Day 2006, a journalist, reminded us all of this horrific murder:

“They tell me that there is no deep-rooted misogyny in this country, and that women are respected here. Well, that’s a good joke for a Christmas cracker. My mother told me and one of my sisters about a television programme she had seen on the way women die at the hands of the men in their life (or the men formerly in their life) in Spain, and the regular news reports about women stabbed, shot and even burnt.

“One man had thrown petrol over his wife and then chucked a match in her direction. She was appalled. ‘But mum,’ we told her. ‘Don’t you realise that the same thing goes on here?’

Sylvia King wasn’t married to the man who burnt her alive; she was his wife’s best friend and had helped her to leave him because of his violence and abuse. When the murders of women are presented to us on the news in a haphazard fashion over months or years, we fail to realise that there is a common thread running through them all: the violent annihilation of a woman by a man who has failed to get his way.”

In October 2017, 24 years after Sylvia died, the journalist who penned this paragraph, Daphne Caruana Galizia, was also burned alive in her car.