Konrad Mizzi and Keith Schembri: corruption and money laundering. An update on the facts.

Simon Busuttil and David Casa with their lawyer Jason Azzopardi again walked into a court-room today to do the job that constitutionally belongs to the police. They revealed no secrets and announced no new discoveries. They documented what has already been published and organised it nice and neatly in a court application that exposes the lies, the contradictions and the incontrovertible evidence of crime.

Here’s a summary of what we know so far:

These are facts in the public domain backed by documentary evidence. Joseph Muscat refuses to fire them.

The three of them must pack and go. 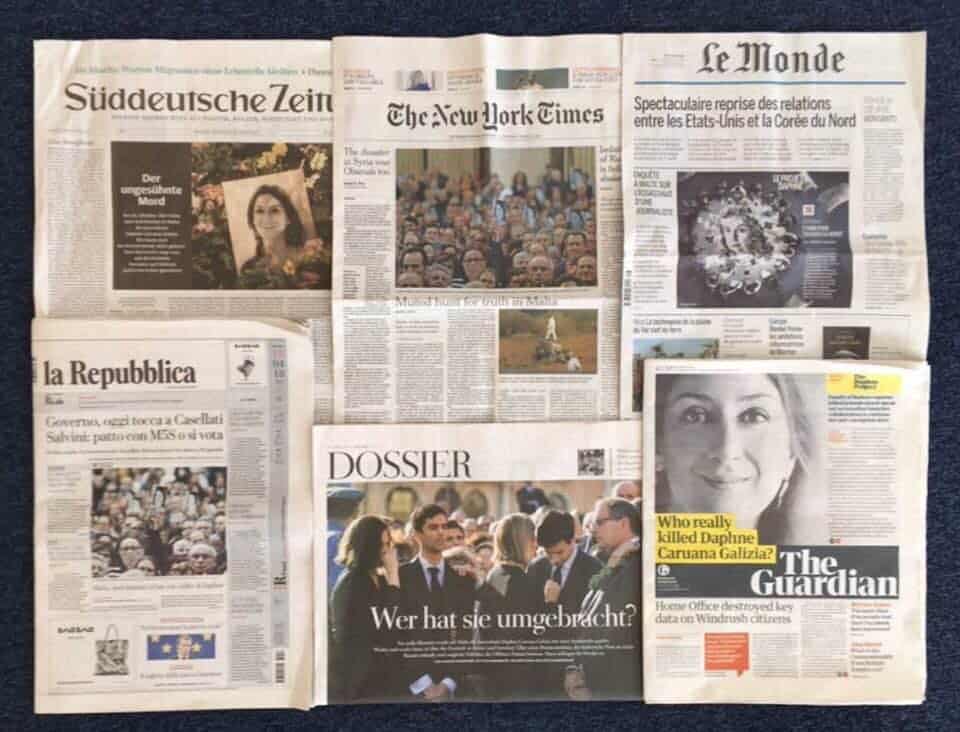 Previous:Jason Azzopardi: On the hidden circles of power
Next:Envoyé spécial de France 2: The Woman Who Knew Too Much (in French)