This year Leeuwarden and Valetta are joint European Capitals of Culture.

Leeuwarden is the regional capital of Frisia, which has its own language, Frisian, the second official language in the Netherlands. They have a poet laureate in Frisia. He has to write 6 to 10 poems a year. His name is Eeltsje Hettinga.

He chose to write a poem on the assassination of Daphne Caruana Galizia. You can read it in three languages: Frisian, Dutch and here it follows in English:

Under a moon full-grown and white
like a wild potato gone mad,

a man sits, half in darkness,
alone and smoking on his veranda,

floor strewn with advertising,
newspapers and brochures about temples

and cities and five-star hotels.
But grim is the news driven

by the machinery of death, the island
lays bare its whitewashed tombs.

that made life hell for Malta’s mafia
dead and charred. Like crows

Het Bildt. Ai, watch your back, Jack,
now night has fallen in Europe.

In the valley of death they torched the word
the way they once slid books into the flames.

That last stanza. I don’t know what the poet was thinking. But it makes me think of Nazi book burnings. 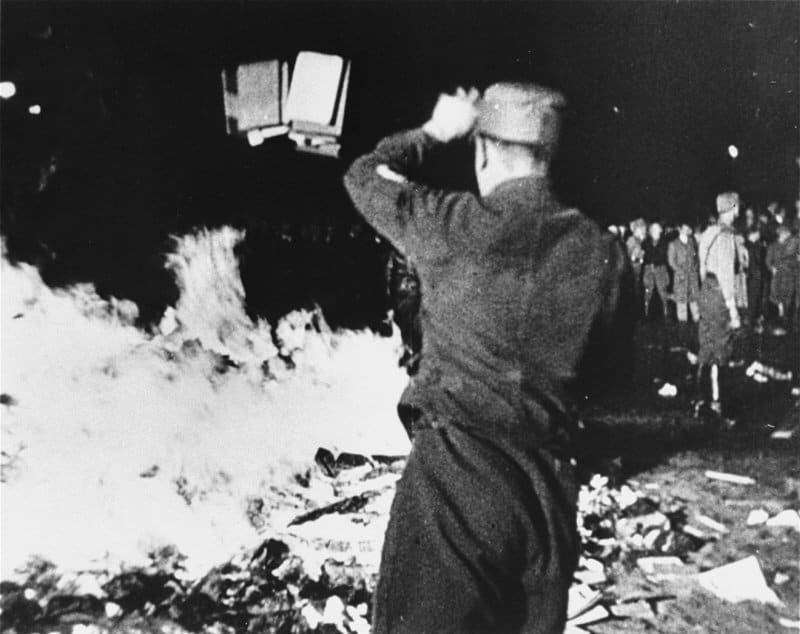 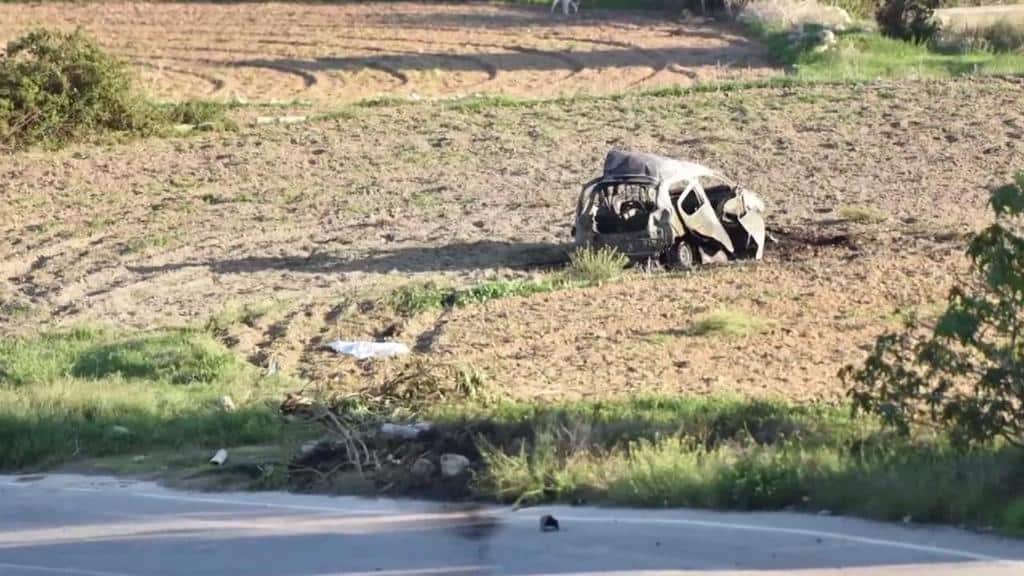 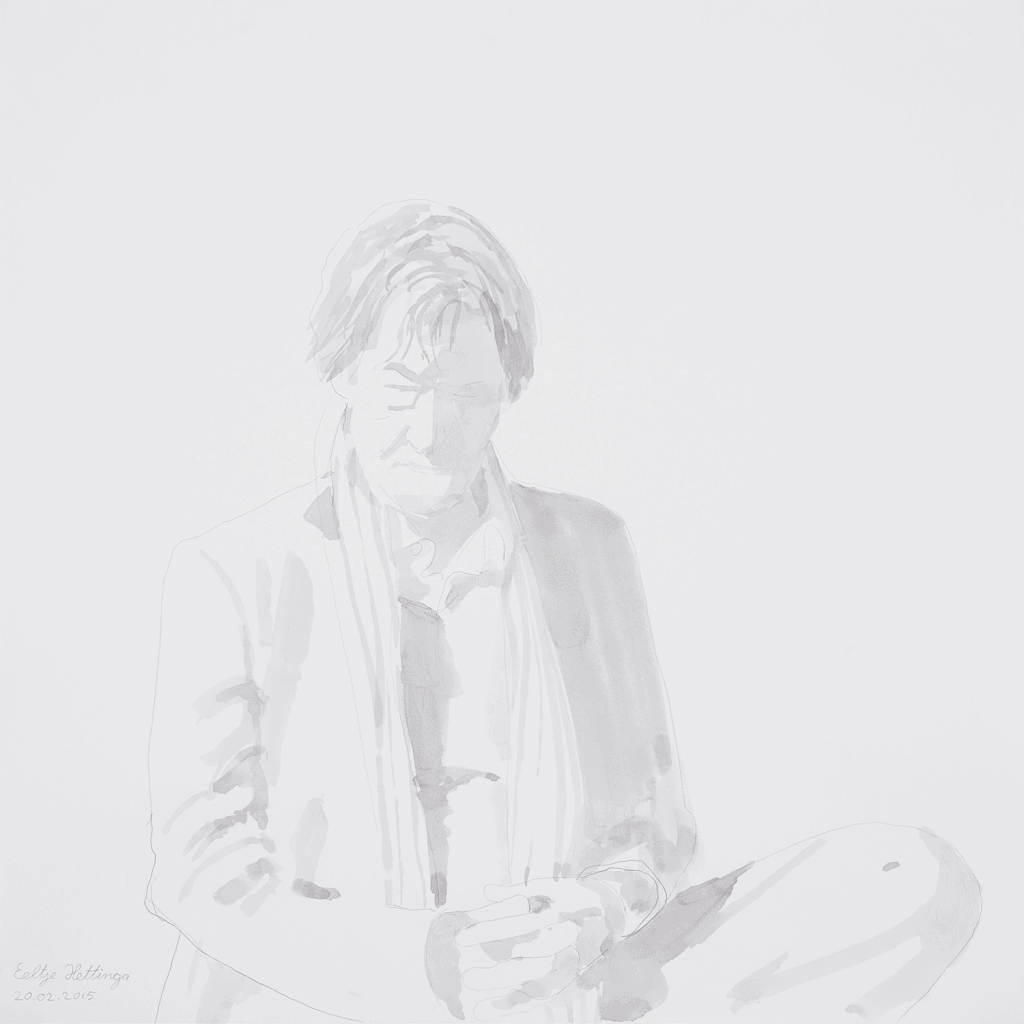