A moron is who moronic does. Jeffrey Pullicino Orlando, who may know a thing or two about rotten teeth and is therefore obviously qualified to run our science and technology council, barged in like a teenage gatecrasher at a royal wedding and loaned his wisdom to the Great Fejn Hu l-Leptopp Debate and looked up who to send a letter to to complain.

He wrote to the President of Malta no less, saying the Magistrate inquiring into the murder of Daphne Caruana Galizia should order the handover to the Police of Daphne’s computer because, he believes, it’s hidden somewhere.

Like the Electrogas guys who asked the Police to determine how secret files proving corruption were stolen from their records, Jeffrey Pullicino Orlando thinks law enforcement agencies in Malta have the job of chasing people who uncover the dirty secrets of the corrupt.

Has he yet gone to the local police station to report Alfred Sant for uncovering his lies and hypocrisies about building a discotheque in a pristine valley?

I was on his side that time. I was never a fan of Alfred Sant and assumed that crying, fawning Jeffrey was just being targeted for belonging to the team I played for. Until Alfred Sant produced the evidence that what he had been alleging was true.

A table turning lesson for life if ever there was one.

So where does Jeffrey Pullicino Orlando, now the mortifying embarassment of the Nationalist Party that defended him, go to make new friends? The Labour Party of course.

There where Alfred Sant no longer ruled and whistle-blowers, anti-corruption journalists and politicians who would seek to uncover corruption in politics became anathema.

There he was demanding that her sources be made known to him and to the government so that they can punish them for revealing their rotten and corrupt behaviour. Jeffrey Pullicino Orlando expected that a Magistrate that did not do this – another, perhaps the one he replaced might have been more accommodating – should be forced to do the bidding of his and of other rotten and corrupt creeps that have taken possession of our country.

It’s been some time since he filed his complaint. I am informed the Commission chaired by the President has already met to discuss it but the outcome has not been announced.

I have not seen policemen seeking to wrest any laptops from the cold dead hands of relatives of Daphne Caruana Galizia so I have an inkling what their decision on Jeffrey Pullicino Orlando’s request was.

He’s not telling us though, is he? 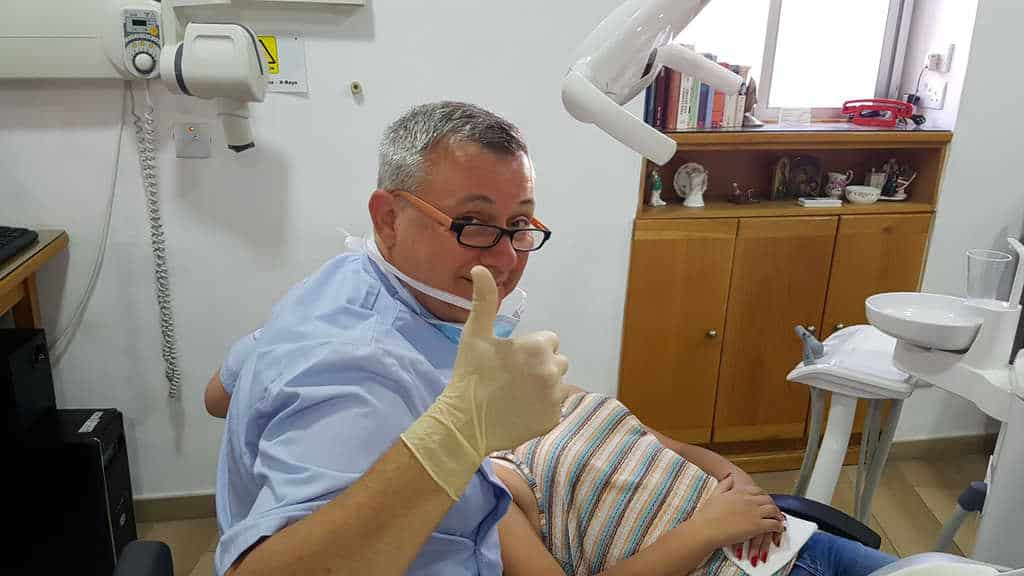 Previous:Degiorgios tipped off from within CID ahead of arrest – Sources
Next:Chris Cardona’s chief of staff is cousin and buddy of Police Commissioner