There’s a question that needs to be asked. Is it true the Degiorgio brothers knew ahead of their arrest that they were about to be picked up?

The question arises from the suspicion the arresting officer had that December morning. “You knew we were coming. Who told you we were coming?”

They would not have been tipped off so they could escape. That clearly is not possible. The Degiorgios have been in cuffs more times than I’ve been in shorts. They know the drill.

But a tip off is useful otherwise. It allows, even with a little warning, for evidence to be spoilt or disposed of.

All those phones on the sea bed.  Who knows what else.

Sources tell me the arrest operation was kept secret: a very small crowd of police officers had advanced warning.

And yet il-Fulu and iċ-Ċiniż seemed to know just what to expect that Monday morning.

Have the police established who tipped them off? And if yes what have they done about it? 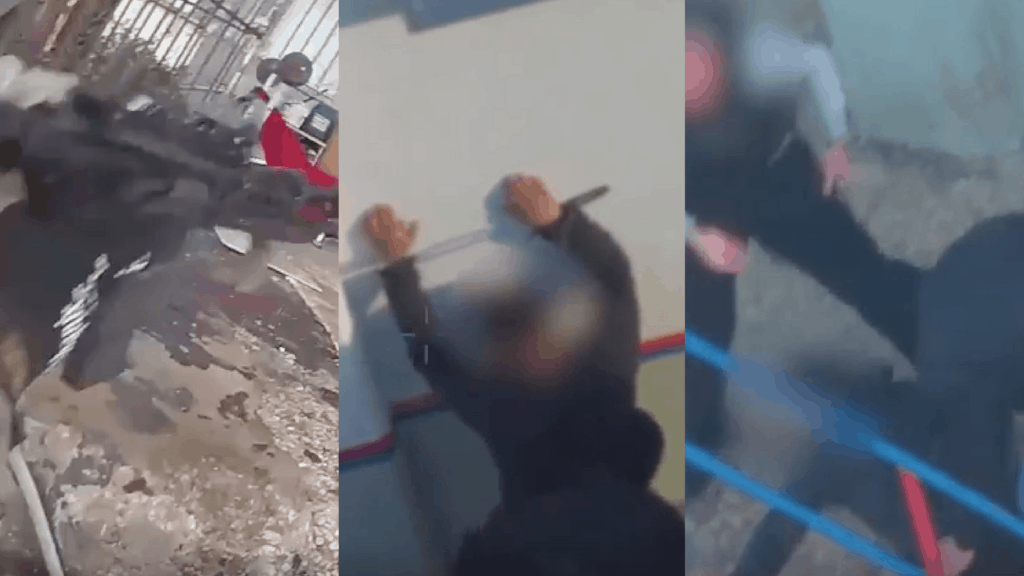