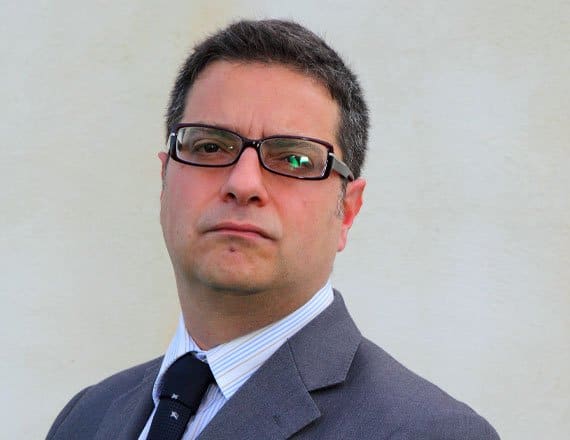 Someone told me it was a reasonably good line, so I’m throwing it to you again in case you missed it the first time. Adrian Delia wants to win at chess, but he’s just lost at tic tac toe.

Adrian Delia went premature last Sunday thinking this was the time to rid himself of Simon Busuttil. He ordered him to commit political seppuku ostensibly because he was wrong about Egrant. Therein Adrian Delia bought Joseph Muscat’s spin that the Egrant allegations were some conspiracy of lies perpetrated with the connivance and participation of Simon Busuttil, among others.

For more than a week, Adrian Delia went on TV and deployed his trolls to try to justify this insane charge. He whipped the party’s administrative council to support him and out of completely misguided loyalty in the case of some, and enthusiastic vindictiveness in the case of some others supported him ‘unanimously’ or so the party declared.

He rammed his steel rods up the party media’s collective butt starting a week-long vile campaign crapping on the heads of the actors in this drama: a campaign that would have played well on Labour’s TV station for the past year.

Adrian Delia huffed and Adrian Delia puffed but he did not blow the house down. Simon Busuttil simply said no. And others who are all for party unity as long as it is not the unity of lemmings happily chasing a pied piper down a gorge also said no.

Adrian Delia has realised he had no way out but to back down. His only alternative, which he appears to only have figured out when Tonio Borg and Francis Zammit Dimech drew a very simple line diagram on his whiteboard, was to rip the party apart and carry the blame for that when the story is told by anyone but his most barbarous trolls.

He had to listen to the elite, after all, even those who were not elected directly by the tesserati. Maybe today they get a real lesson in democracy and party politics.

Prepare for the silliest sort of spin: that this was the plan all along; that he simply wanted to scare Simon Busuttil, not hurt him; that this was a cunning plan to trick Joseph Muscat.

It was a plan so cunning you could stick a tail on it and call it a dead donkey. To coin a phrase.

Simon Busuttil didn’t win anything today. He never had any reason to leave the parliamentary group, never needed to negotiate to save his job, never intended to, never would have. So he’s exactly where he was two weeks ago.

Adrian Delia, on the other hand, has just shown to his most loyal supporters he could not lead a party of hungry children to the happy hour at McDonald’s.

Previous:When the government do not like the findings of an inquiry
Next:When a Mossack Fonseca agent refused to backdate documents fearing calligraphists discovering a fraud