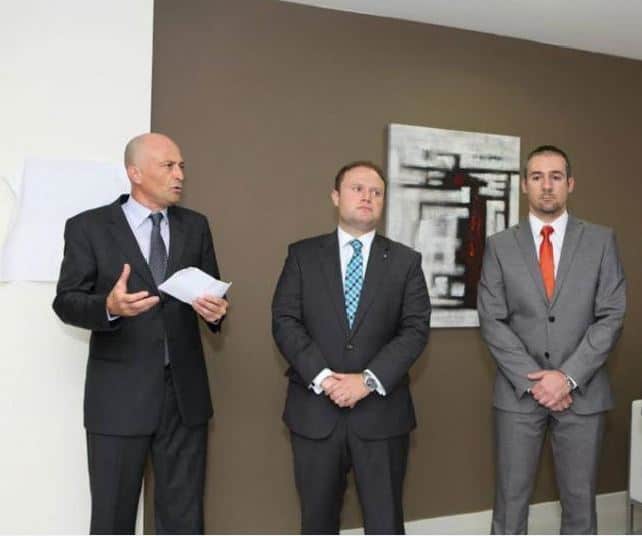 When Mossack Fonseca was caught by the ICIJ leaks it went into a frantic campaign to cover its tracks. It had no idea who most of its clients were because of course that was the idea for their business. Criminals and corrupt politicians could hide their money in companies registered by Mossack Fonseca in Panama and no one would be any wiser.

Read this detailed report from about 5 weeks ago that shows what happened at Mossack Fonseca when news of just what they were hiding broke worldwide.

One particular episode makes fascinating reading given what the inquiry into Egrant found and how it interpreted those findings.

According to internal Mossack Fonseca emails, one Uruguayan accountant rejected the law firm’s suggestion that he hand-write and backdate a document to make it appear that the firm had accurate information from the beginning on the ownership of a company controlled by the family of Argentina President Mauricio Macri. The idea was dropped after the accountant reportedly told Mossack Fonseca the document would be “easily refuted by an expert calligrapher”.

This Uruguayan accountant baulked at the prospect of falsifying documents to make the wrong look right. It may or may not have been a moral apotheosis that stopped him in his tracks. Or it may have been an anticipation that some investigator in the future may look at it and find it to be a fraud.

The thing with Aaron Bugeja’s findings is that they discuss in incredible detail possible reflections on the testimonies of Daphne Caruana Galizia, of Maria Efimova and of Pierre Portelli. It gets quite silly sometimes as when he debates on whether a witness called a Dubai company by its article El or not.

But at least in the conclusions, there was no discussion about the core of this episode: the scene of the crime.

It was like investigating a murder and ignoring the fact that it happened inside a church say, or inside a house belonging to the victim’s mistress.

The scene of these crimes was Mossack Fonseca in Panama and in Malta. When investigated repeatedly the former was found to have been a den of crime and fraud and forged signatures and documents were the order of the day particularly under the pressure of the ICIJ revelations. From what has been published so far this was not discussed at all by the Egrant inquiry.

Did the inquiry ask itself what would have Brian Tonna have done if like this Uruguayan accountant he got a suggestion from Mossack Fonseca to conjure documents to make the ugly look nice?