This The Malta Independent editorial is exasperated with PN media coverage. It compares it to propaganda from Russian communist times which is fair to say is not intended as praise.

Now the PN has had its own media for many decades. Its newspapers have distributed the party’s voice and never pretended to be anything but a vessel in which the party pours its version of events.

And then the party opened its radio station, renamed now after almost thirty years as Radio 101, and eventually its TV station. It had a bias, declared and obvious and it could not be relied upon for objectivity, in spite of the many flashes of creativity, originality, and perseverance in inconveniencing Labour leaders as best as can be hoped in this flawed democracy.

So why is it now that The Malta Independent feels the PN media’s journalism, if one can grace it with that term, deserves particular criticism it hitherto had not?

Summing things up, I suppose, one can say The Malta Independent feels things have now gone too far. The reporting sloppy, the fact-checking inexistent, the pubescent shorts-spraying at the sight of the great leader at one of his many progresses squeamishly embarrassing.

The comparison with communist propaganda is particularly uncanny because very soon official news issued by the Soviet state became the butt of water cooler humour. Readers can see the glaring layers beneath breathless propaganda even as journalists, expected to dig rather than plaster, do their best to ignore them.

Take the coverage of Hugo Chetcuti’s stabbing. Surely the reporters at Net TV covering this like it was an attempt on a bishop, know more about Hugo Chetcuti than most of their readers. Or at least they’re expected to. They may feel uncomfortable speaking of things they cannot prove, which is an unimpeachable attitude, but they should not feel comfortable ignoring what they do know, lionising Hugo Chetcuti in the process. 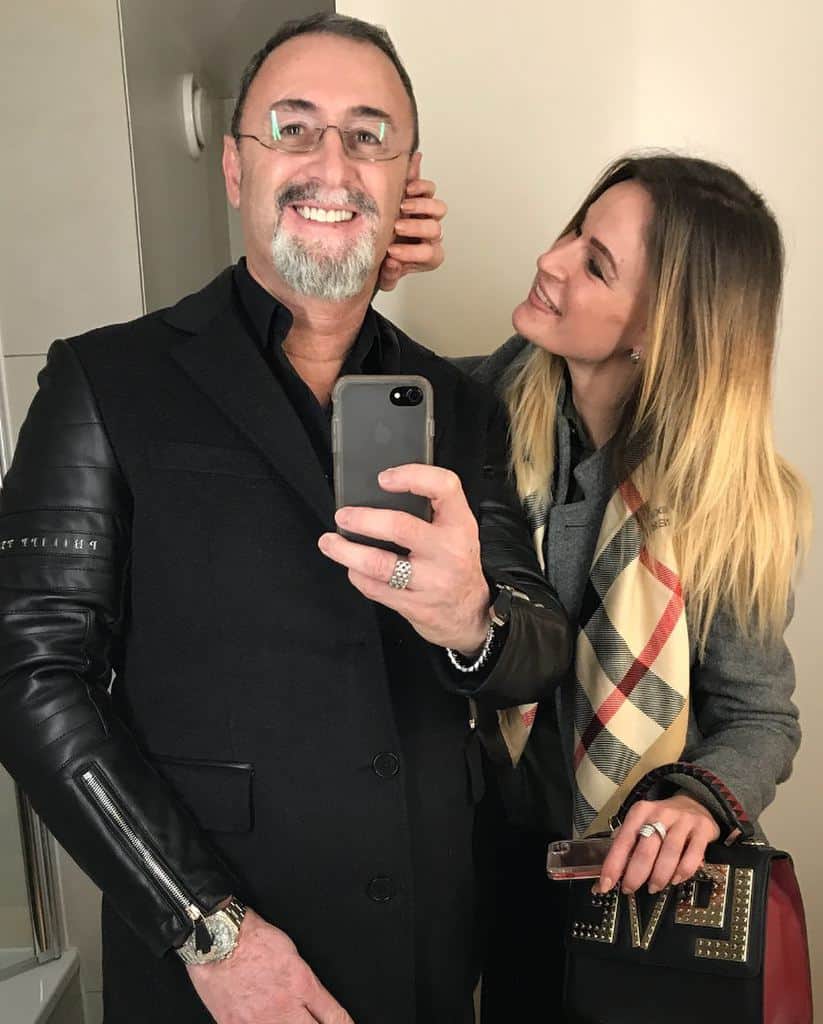 The irony here is that the burden of the party’s ownership on the media it owns works both ways. The party is burdened by the fact that it owns the media. In the same way that the party’s attitudes and positions reflect on the coverage the media gives, the editorial line taken by the media is assumed to be the party’s.

In perfect health and in the full bloom of his many portraits at his establishments, Hugo Chetcuti is someone the PN should keep at a very wide berth, if it knows what’s good for it. And it must be seen to be doing so.

In any case as he comes in and out of surgery it is unseemly to flirt and flatter.

Bottom line: parties should not have their own media. The functions are separate and merged as they are here in Malta they cross-pollute leaving us bewildered, misled and manipulated as obviously as spun tops.