Sent in a few days ago. Written by someone known to me: 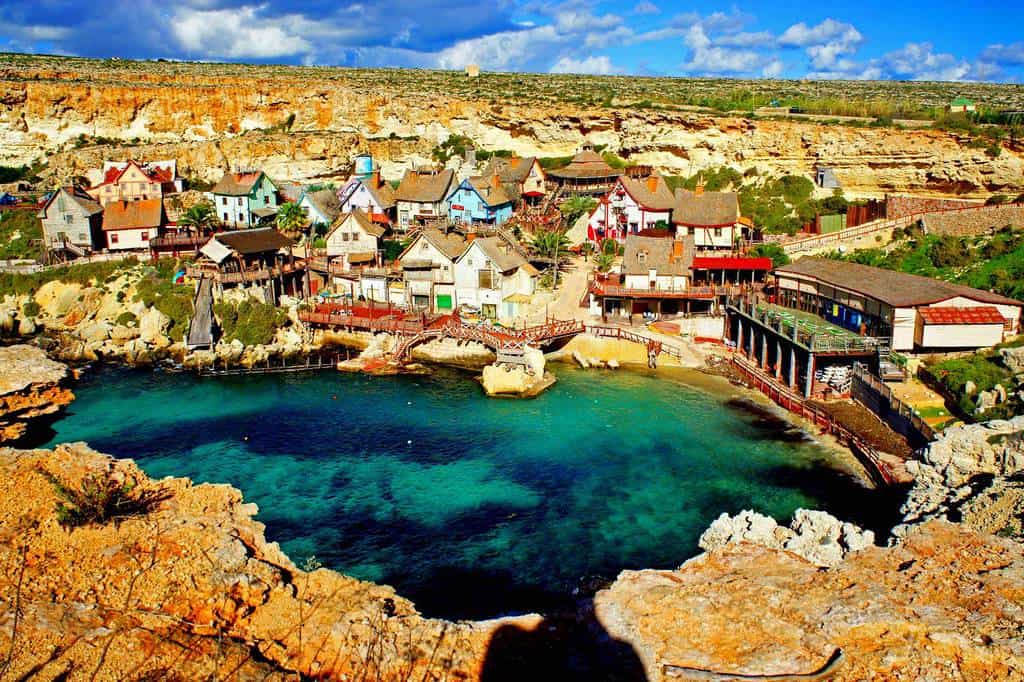 Some days I awake to thoughts of  “what would it have been like had the Mossack Fonseca servers not been hacked?”

Imagine. 17 Black, Hearnville, Tillgate and Egrant would have no meaning, no import, nada, exacto nada.  Panama would have remained that distant shady jurisdiction which catered solely for Mexican drug lords and third world dictators. It would have stirred no interest in the land of trolls and fools.

Imagine. How easily Castille would have continued to dismiss suspicion of  their serial financial disasters under the honest guise of  “oh, we could have done it better“. As it is, they now have to resort to a blanket of arrogant excuses like “stop asking me  questions, there’s a magisterial inquiry”, “commercial sensitivity prevents me”, “my official solo trips are confidential”  and a litany of other rehearsed sidesteps.

Imagine how fiercely Castille would reacted to anyone who dared suggest that there was a hidden design behind:

– the Cafe Premier’s 4,300,000 euro bail out for no return authorised personally by Muscat;

– Enemalta’s 2104 oil contract negotiated personally by the same Konrad Mizzi and the corrupt Azeris that left us with a loss of 14,000,000 euros;

Imagine. How totally insignificant the leaked Karl Cini’s email talking about “17 Black” paying two million dollars a year to some incognito would have been. There would be no discovery as to the tandem identity of a Chief of Staff and a senior Minister in the Prime Minister’s cabinet . We would have never known that they expected to receive an unexplainable 150,000 USD a month from an Azeribaijan source and from the Asian owners of an LNG Tanker. Hearnville and Tillgate would have been discounted as companies connected to Russian arms dealers or some Asian oligarch and not to Malta’s top government  PEPS.

Imagine. NexiaBT would not have carried out a sudden late night clean out of its offices and would still be the proud agents of  Mossack Fonseca. Ali Sadr would not have had to go out late night and the back way of his private bank  with baggages of  dirty underwear.  That flight to Baku would never have left the ground. The immediate 1,000,000 euro advance advertising contract to that same airline company by the government would not have batted the eyelid of the most cynical. Egrant, Buttardi and the other “loan” payments between BVI companies would have gone on repeatedly in continued secrecy. A holiday in Dubai would have been seen as simply a holiday in Dubai.

And in the land of trolls and fools no-one would have ever known, or let it be known, where that bad smell was coming from.

And Daphne Caruana Galizia would still be alive.