Henley & Partners expansion strategy appears to focus on satellite countries in Russia’s orbit. Its recent entry into Moldova follows quickly on Henley’s expansion of its portfolio to include Kazakhstan. 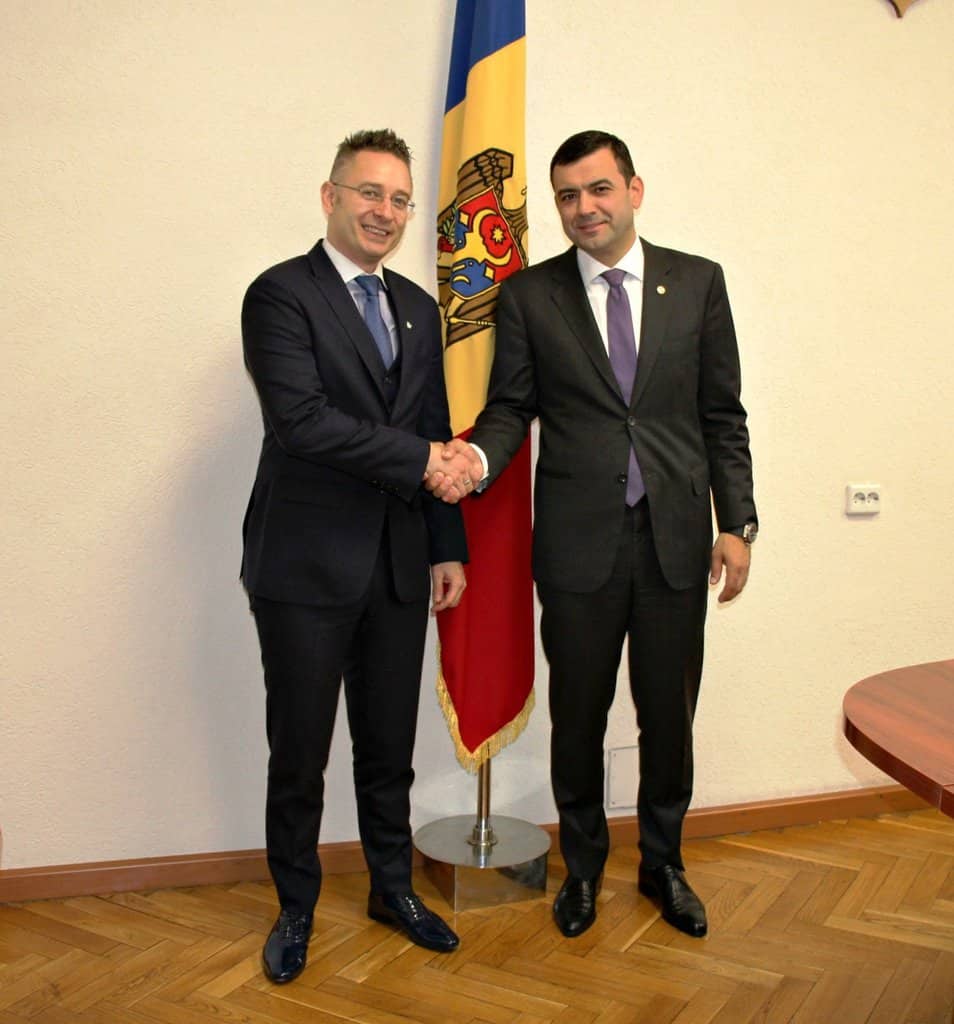 Selling Moldovan and Kazakh passports may not be the intuitive choice for passport acquirers seeking access to the world.

Moldovan passports rank 40th in the world. That is a lower ranking than the passport rankings of countries from which typical passport acquirers come from. Russian, Venezuelan, Israeli and UAE passports enjoy better access worldwide.

Kazakhstan passports rank even lower at 54th worldwide. Even a South African or an Albanian passport is more desirable than that.

The rankings are determined by how easy it is to use the passport to travel without visa restrictions.

This suggests that offering Moldovan and Kazakh passports is not included in Henley’s portfolio for the much-vaunted reasons of world citizenship and easy travel.

Instead these passports appear to be transitory documents that help people who might find it harder to acquire a better passport such as Malta’s (ranked 6th worldwide) or Cyprus (10th) or St Vincent and the Grenadines (19th) or Saint Kitts and Nevis (20th) using the passport from the country of origin.

Acquiring a Moldovan or a Kazakh passport would, therefore, be, for say a Chinese or Russian acquirer, a stepping stone towards a more valuable citizenship of a country with better access. Their newly acquired Moldovan citizenship would make them more eligible for their newer still Maltese citizenship as it would rub off any complications from their earlier life.

In jurisdictions where Henley & Partners operate, investigators have found cases of slight details in the identity description of the holder to make it harder for law enforcement agencies to determine the true identity of the passport’s owner. Read more here.

They could change the date of birth of the holder from one passport to another, as Ali Sadr did holding multiple identities issued to him by Henley and Partners with different dates of birth.

For a while, St Kitts and Nevis passports issued by Henley left out the holder’s place of birth altogether.

And in some cases, Dominican passports have been issued with very subtle changes to the holder’s name from the identity as it is registered in their country of origin.

The Moldovan and Kazakh schemes could very well be intended to use passport offices from countries friendly to Russian interests to allow more plutocrats to acquire western passports whilst effectively hiding their true identity as they travel around, set up companies, and transfer their money, using their third passport.