Putting it behind us? 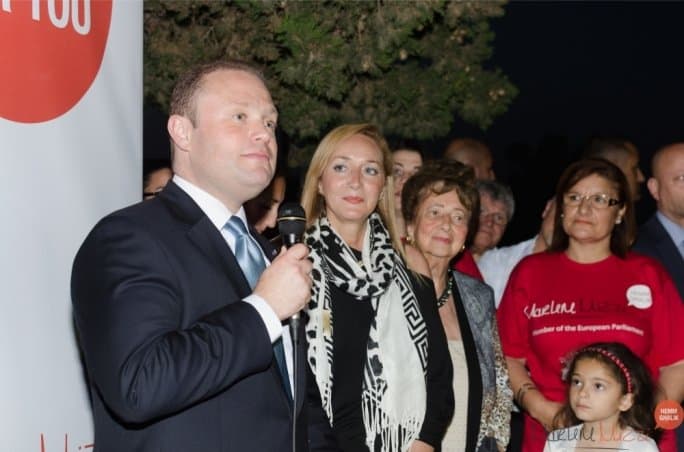 I understand people who would rather just put things behind them. Egrant has been in our vocabulary for two years. There have been protests, an election out of its time blamed on the crisis, very, very harsh words. Then a journalist was killed, and apart from the people who have acid for blood, most people didn’t like that much.

Most people did not like all the bad press Malta got in the world. Even those who would rather not think about any of this stuff were saddened by all that was going on.

The press conference by the prime minister on Sunday was not the outcome many thought was right, but it was an outcome nonetheless. It was an end of sorts, and it was an end that many were looking forward to.

Supporters of the prime minister who are not fanatics found a way of dispelling their doubts. Neutrals saw a loud and final salvo that must of satisfaction for some, and surely the other side will shut up. Supporters of the PN who see corruption as a lost cause for their party saw a chance to turn the page.

Not all those who are saying we should shut up about this now believe Joseph Muscat is not corrupt. Not all of them think anyone lied about him. Not all of them justice is being served in any way.

But whether because they think it is hopeless to expect justice to be served on the most powerful man on the island or because they think that even trying to get there will be at least as painful as the rough road behind us has been, they want all this to stop.

Then you get a fresh development like we got today in court. It’s esoteric in its complexity, obscure in its covert procedure, apparently as uninteresting as news of overpopulation in Hong Kong.

Another paper has been thrown on the pile of the case opened by Simon Busuttil on the Panama Seven: Karl Cini, Brian Tonna, Malcolm Scerri, Adrian Hillman, Keith Schembri, Konrad Mizzi and Joseph Muscat.

You’re tired of hearing about this. Please make an effort. Briefly, this is how we got here.

One, the Panama Papers involved these seven in one way or another but the Maltese Police, unlike their colleagues all over the world, refused to look into the matter.

Two, Simon Busuttil filed a complaint in court asking it to order the police to get cracking and investigate the case.

Three, the court heard personal lawyers for all the 7 and decided they had a case to answer and the police should get busy investigating.

The prime minister and the other six did not call a press conference to cry because a magistrate found investigations were justified. They got their lawyers to appeal. But they waited until:

Four, they appealed the court order in front of Judge Antonio Mizzi who is the husband of Labour MEP Marlene Mizzi and who therefore cannot be or at best cannot appear to be impartial in such a politically charged case.

Seven, today: the Attorney General — the lawyer for the Republic of Malta (not, as he appears to think he is, the lawyer for Joseph Muscat), went to the Court of Appeal to appeal the decision of the Constitutional Court.

Why? Is it not desirable for justice to appear not to be served?

Of course not. That’s not what this is.

This is Joseph Muscat controlling which court-room hears allegations into his misconduct.

And we realise with horror that we’ve seen this awful thing before.

Previous:Top Comment: Would I lie to you baby?
Next:“Terms of reference for mediation in the PN”. I’m sorry, what?