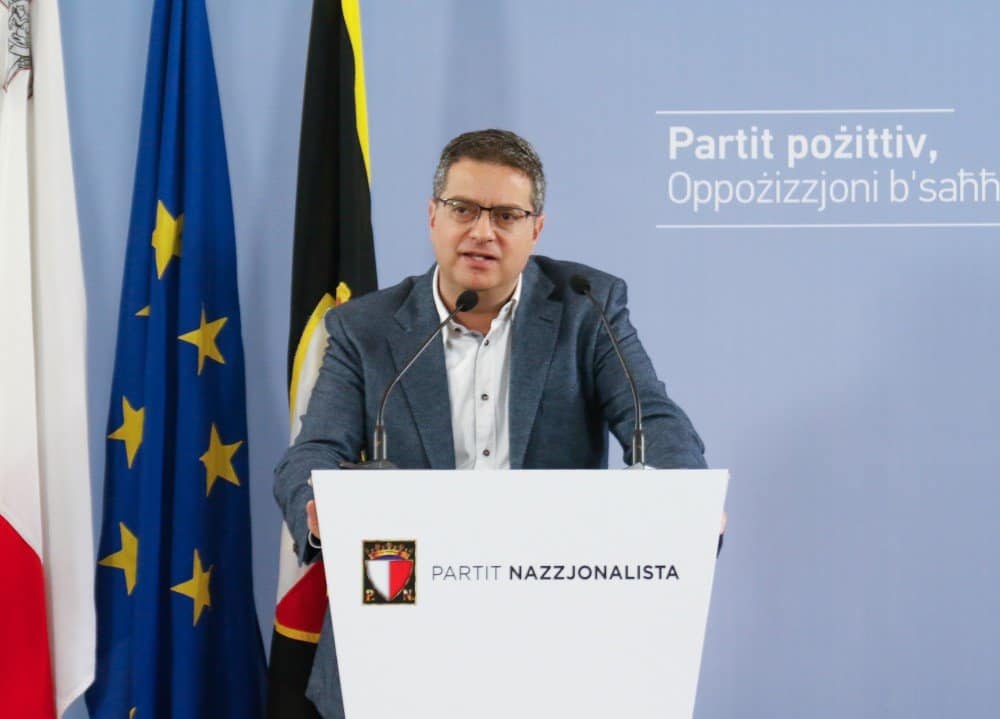 The Malta Today results corroborated the earlier Lovin Malta survey that used a different methodology and got very near results on the voting intentions front showing a gap between the PL and PN of something between 94,000 and 100,000 votes: meaning that for any person intending to vote PN, two would be voting Labour. 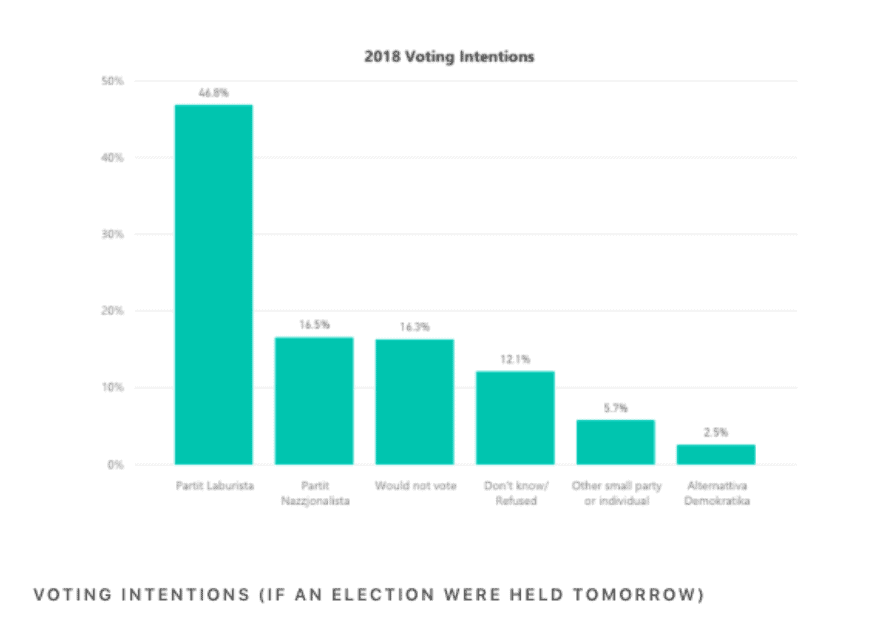 That lends credibility to the rest of the Lovin Malta survey, particularly to one very significant result: that around half of the respondents who voted PN in the last election think Adrian Delia is corrupt. 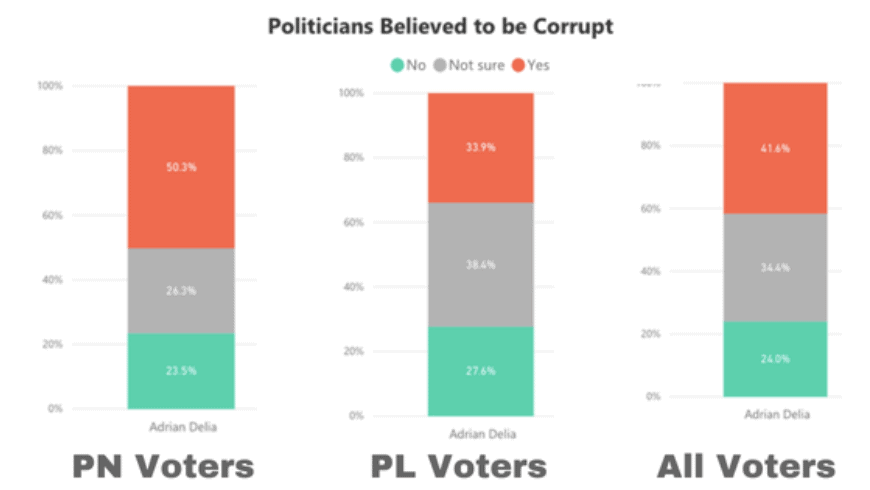 The PN’s leadership may be entirely correct that all those tens of thousands who voted PL in the last election do not factor corruption in their voting choice.

But it is a very rotten calculation if it doesn’t factor what many — half it would seem — of those who voted PN might feel about voting for a party led by someone they perceive to be corrupt.

He did not help that impression yesterday. The Sunday Times gave value to a story that has been making the rounds that James Caterers and Silvio Debono’s db Group have been granted a direct order to build a hospital extension to St Vincent de Paule’s. This is a jaw-dropping, record-breaking direct order worth a quarter of a billion euro.

Direct orders are an exceptional short circuit to procurement rules intended to accommodate matters of national security, emergency or the procurement of a product or service that is only provided by a single supplier. Building hospital extensions, given we have not had earthquakes recently, satisfies none of these criteria.

Though it takes more to prove corruption, this is an instance of appalling bad governance, depriving the public purse of the comfort of a competitive process giving people with similar skills, or better ones, from all over the EU, the opportunity they are actually entitled to at law to bid to deliver the same project better, faster and for less.