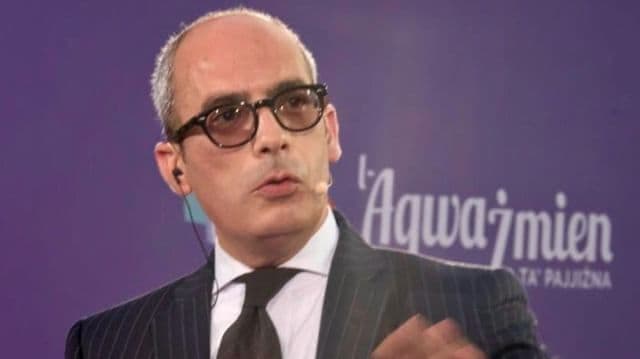 I don’t remember a time when Karl Stagno Navarra was not being chased by irate creditors. The man is a pathological liar but a very capable con artist. He disproves the notion that in a small island you can’t get away with a lifelong career in bullshitting people out of their goods or money.

I was a colleague of his when I first started working on the radio, twenty-six years ago when he and I, and the boss we worked for all had hair on our heads. The boss at Bay Radio news in 1992 was Joe Mifsud, at the time wondering whether he should join the police force or start a law degree. He’s a Magistrate now.

I was 16 at the time. Easily impressed and Karl Stagno Navarra was impressive, from a distance. He once produced a business card which had a coronet and said he was Carlo Stagno dei Conti Moscati Navarra, Contino di Sarandola. That was too much even for a 16-year-old.

A colleague of ours who I think is still a colleague of his at Super 1 now, coined a phrase for his random mischief: “karlati”. Upon reflection, not a groundbreaking witticism but personalised to fit the dread you felt the laughter at his last story could turn sour with trouble at his next.

I turned away a few furious creditors knocking at the door of the now-defunct Live FM studios in Floriana where we both worked together again.

The amazing thing is that he hopped from one job to another including working for both political parties for many years making up for a reputation that must have surely preceded him with his well-dressed bluster and a second-rate proto Italian TV style of late-night regional chat shows.

On NET news today they use the umpteenth court order on his name to pay someone some long outstanding debt to gleefully give some background on a character they are relieved to have seen the back of. They express a little not entirely unjustified Schadenfreude in the general direction of their rival TV station that employs him now.

They also say Karl Stagno Navarra has been pushing to be put on the Labour Party ticket for the European Parliamentary elections. It would seem he falls short of even their atrociously low standards. What with a convicted revenge pornographer, also incidentally picked up from the PN’s trashcan, on the ticket already. How worse can it get?

The thing is, with Karl Stagno Navarra, you never really know. 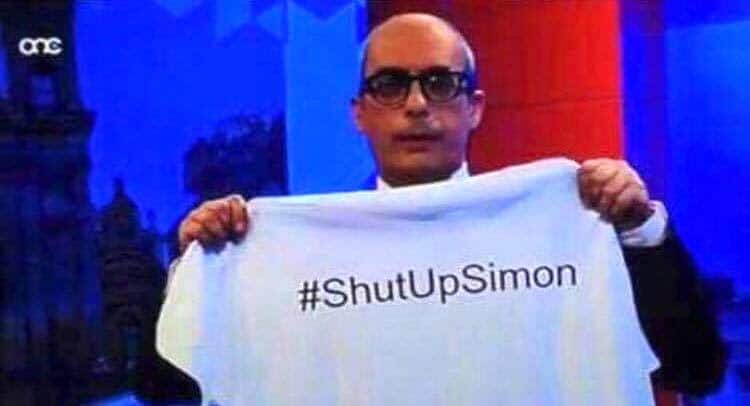 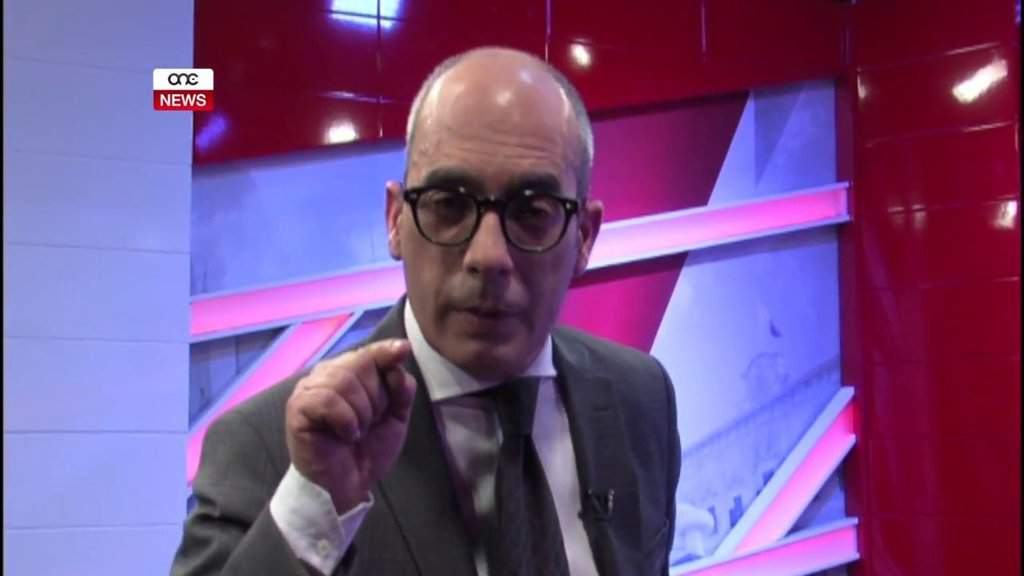 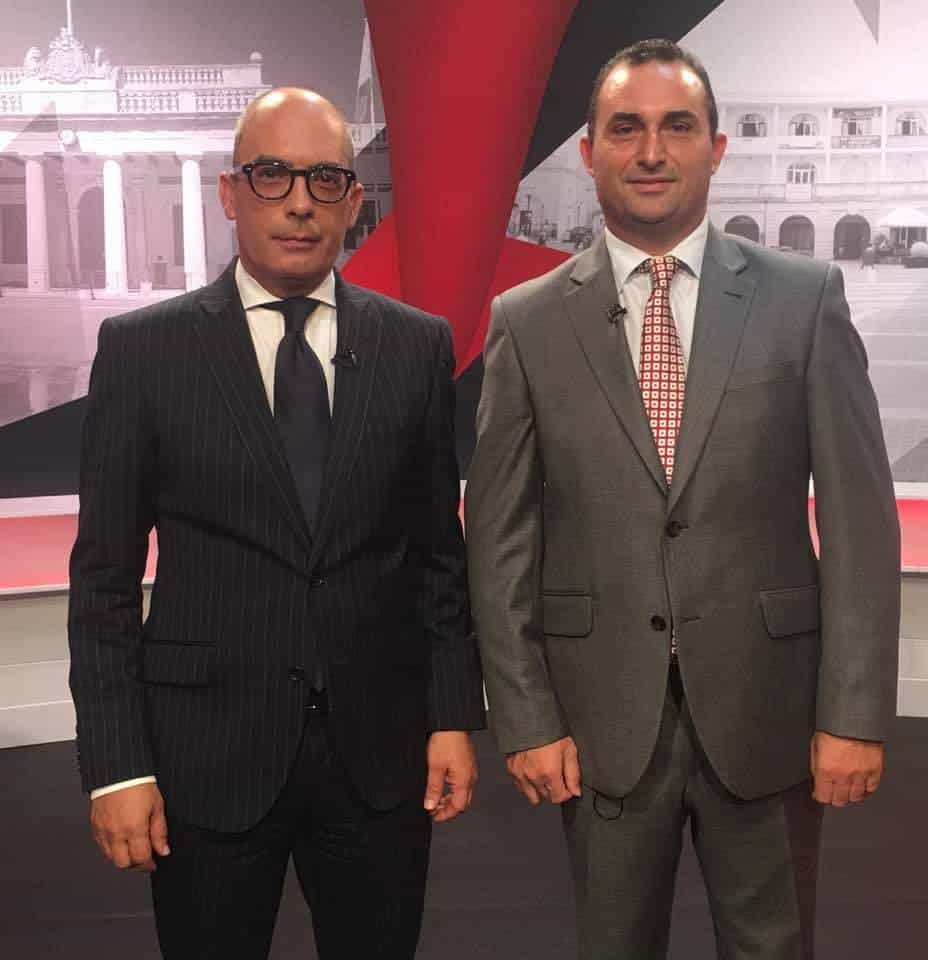 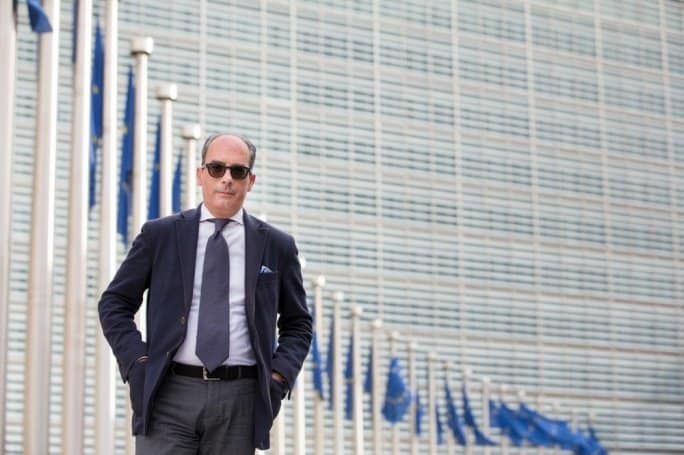 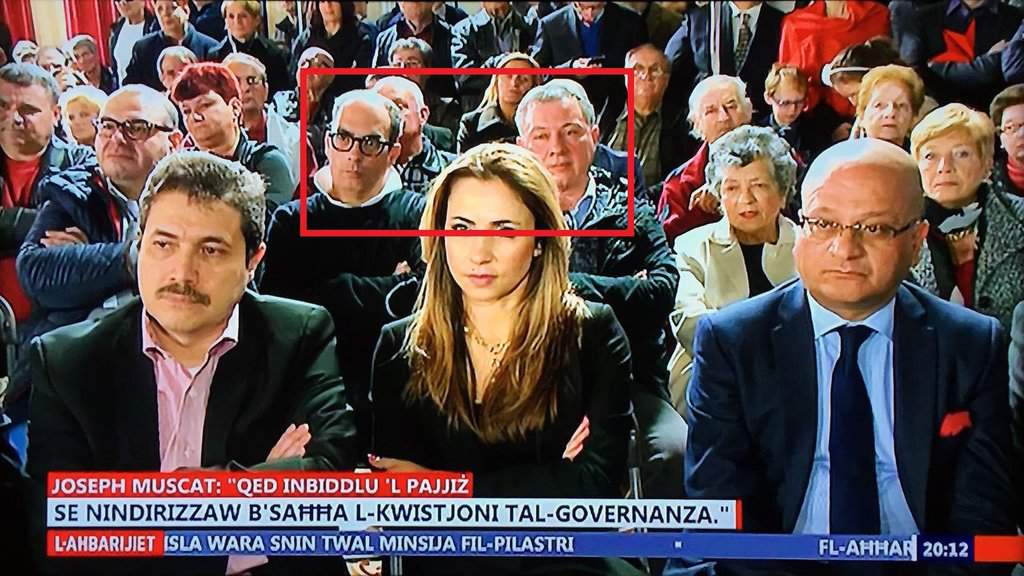