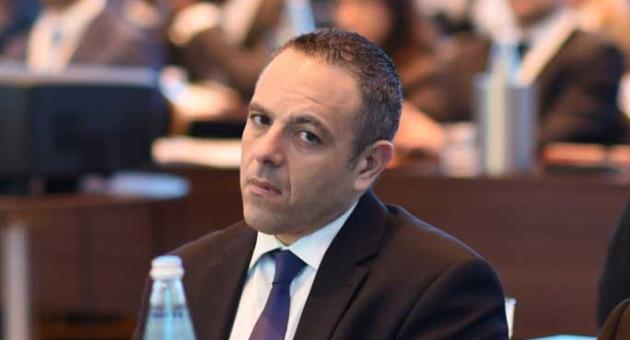 Venezuela was a favourite investment destination of Keith Schembri

Records of Keith Schembri’s investment portfolio seen by this website show he was personally invested in the sovereign wealth funds of the Bolivarian Republic of Venezuela.

The investments were first purchased in 2011 and any return together with the principals was reinvested again in subsequent years.

Venezuela’s state-owned wealth is in the news again as a Maltese investment firm is reported by the US Justice Department to have laundered hundreds of millions of dollars of embezzled funds. An unnamed Maltese bank is also accused of having helped in the laundering of the embezzled funds.

The Maltese connection to Venezuela had been in the news before when Ali Sadr Hasheminejad, owner of Malta bank Pilatus Bank, was indicted in the United States for laundering over a $100 million into Venezuela breaching US sanctions against Iran in the process. 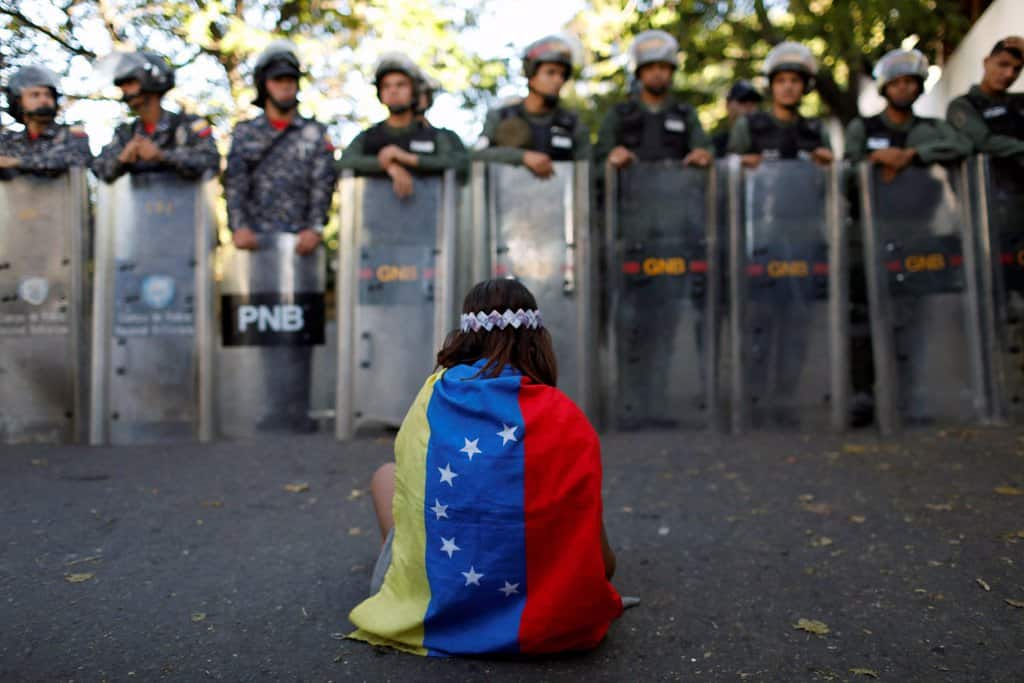 Previous:EU Commissioner: “worries about the origins of the wealth of Russian applications for Maltese citizenship”
Next:What about that Skype call to Panama then?