What about that Skype call to Panama then? 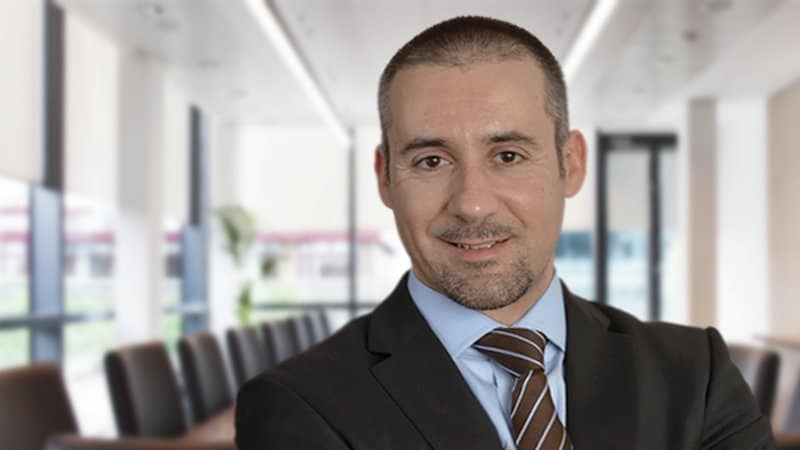 I will highlight one point he makes towards his conclusion which cannot be missed.

“It is an enigma at best that the Finance Ministry, police, financial services authorities or even the top echelons of executive power did not immediately run to a magistrate and ask for a warrant to seek, from Skype owner Microsoft, a transcript or sound recording of that famous call. Had they done their duty we would all know for whom the third company was created.”

Of course, there’s also Magistrate Aaron Bugeja who had he not been so careful not to find out who owns Egrant had himself the power to resort to this information and establish what was said on that fateful conversation.

The Panama Papers revealed Egrant’s ownership was due to be discussed between Karl Cini and his Mossack Fonseca counterpart in Panama sometime after Hearnville and Tillgate were named for ownership by Keith Schembri and Konrad Mizzi.

One would imagine the unpublished inquiry report will have Karl Cini tell us what was said in that conversation, and one would have to presume he says the conversation had nothing to do with the Karl minister. That is one side of the story.

But why rely on the imagination when the institutions of the state had the power to acquire a recording and give us a definitive answer to what was said that day?

Why did they choose not to?

Of course, a lot of time has passed now. The Panama Papers and the Egrant emails have been in the public domain for almost two years. The government, the police and the prosecutor have dragged their feet to make sure any evidence stored anywhere vanishes or is destroyed. Time is the crook’s best friend.

Incidentally, to put this in context, John Vassallo used to be associate general counsel for Microsoft. He knows a thing or two about Skype’s legal obligations.