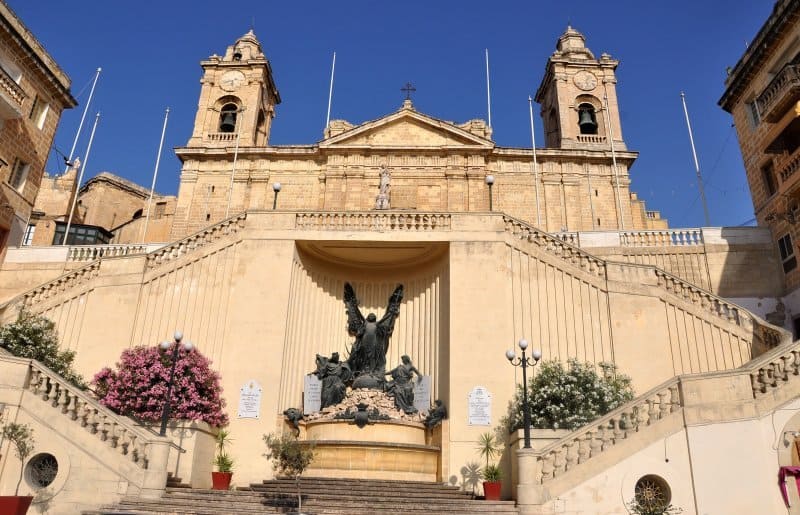 The Church needed to manage the reaction to my blog post of two days ago reporting that a priest convicted of molesting 17 children and banned for life by a civil court from ever dealing with children was now working as a priest in Bormla.

I reported what they had told me when I published the first story, that he was only saying mass on “special occasions”. And today I carried in full their statement, which they sent out to all media, clarifying that Felix Cini is not, as reported by this website, working in Bormla parish “in practice as a full-time priest”. He appears to be working part-time instead.

I understand the Maltese curia’s dilemma here. Every organisation has rules and ranks and much may very well be out of their control. The decision not to strip him of his priesthood was the Vatican’s. Odd decision to be sure, but there it is.

But if the Church is to face the serious PR problem it faces because of child-molesting prelates in its ranks, this academic quibbling is not going to get it very far.

It simply does not fit into a ‘zero tolerance agenda’ to keep a convicted child-molester in business whether on a part-time or a full-time basis. It reassures no one that the Church informed the Bormla parish priest of Felix Cini’s back-story. Everyone else found out from this blog.

Consider that one of the other priests officiating in one of the parish photos I put up on the website got in touch to tell me he had no way of knowing whether I was right or wrong about Felix Cini but could I please remove the photo they are together in.

I had to disagree. I was not the one to cause the embarrassment to what I certainly assume are priests with an impeccable record of service to the community sharing a photo with a convicted child molester. Shoot the messenger if you will but the embarrassment is caused by whoever decided it was appropriate for Felix Cini to be on the altar on that date.

I do not presume to give the Church advice on how to handle its priests. In many respects, it is none of my business. This is even particularly so in a case where civilian authorities have already acted. The Church certainly cannot be accused of attempting to prevent law enforcement and civil courts from acting on what Felix Cini was accused, and eventually convicted, of doing.

The far more painful issues that must be addressed are the stories I published coming out of the Gozo Diocese. Consider the story of Eucharist Sultana, a priest who was only reported to the police when the Malta diocese found out what he was accused of, while the Gozo diocese appeared to try to dodge that bullet for two years.

Or the story of Joseph Bezzina found guilty by a Vatican tribunal of abuse of multiple victims but returned to the full regalia of Mario Grech’s pantheon after he was acquitted on appeal.

In the meantime witnesses who had the courage to point him out now watch him professing their faith, let down by a closed process in Rome and ignored by civil authorities in Malta who tell them it is too late for anything to be done about their suffering.

While Felix Cini walks in procession with prepubescent children in white on Pentecost, Joseph Bezzina works for the state as the Deputy National Archivist with an office in the public elementary school of Victoria. The elementary school.

Should child-molesting priests be banished or receive a harsher punishment than other child-molesters and sex offenders? No. That’s not what this is about.

But the Church of the Western world — Ireland, the United States, Italy, France and so on — is having to confront this reality seriously or it risks losing the trust on which it relies to conduct its business.

The handling of the cases of Felix Cini, Joseph Bezzina and Eucharist Sultana are hardly exemplary ways it could choose to do so.