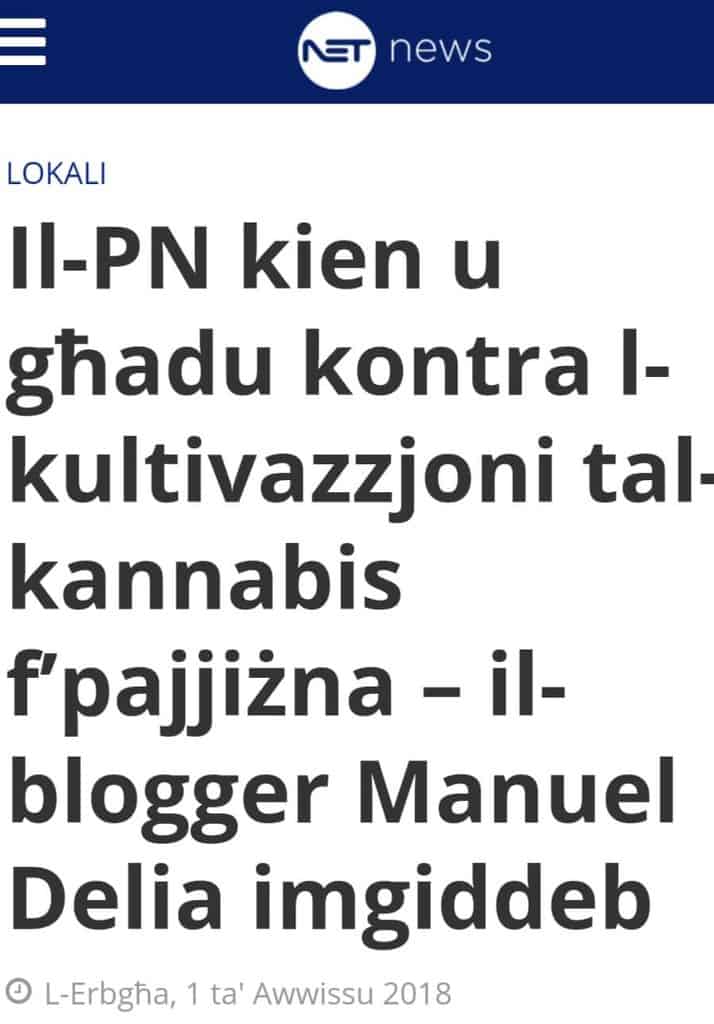 “Il-blogger Manuel Delia mgiddeb” screams the Net headline giving me half my professional title presumably because I’m still unworthy of the prefix ‘biċċa’.

In reporting a letter to this website from the party’s new lawyer Vince Galea, Net TV reports that I lied to my readers saying the PN Parliamentary Group voted in favour of the cannabis law. I reported no such thing.

I did report Adrian Delia cut short debate in the party on the cannabis legislation, and they did not deny that.

And if anyone is misleading their readers as Net accuse me of doing today, it is them who leave out what the story was about altogether.

Cannabis is the McGuffin of this story. The real issue is that Adrian Delia’s closest advisor, the cousin of his wife, and his family business will be the first to cultivate cannabis in Malta without risking jail. That the PN voted against the cannabis law in Parliament is neither here nor there. We all know what the outcome of a Parliamentary vote will be even before it happens.

Even that is academic at this point.

The story is the undeclared business interest that is very close to Adrian Delia.

I am threatened by Vince Galea of “further action” because of course, that is how the PN manages its critics these days. It even hires lawyers from the Tagħna Lkoll shelving cabinet to learn a thing or two. 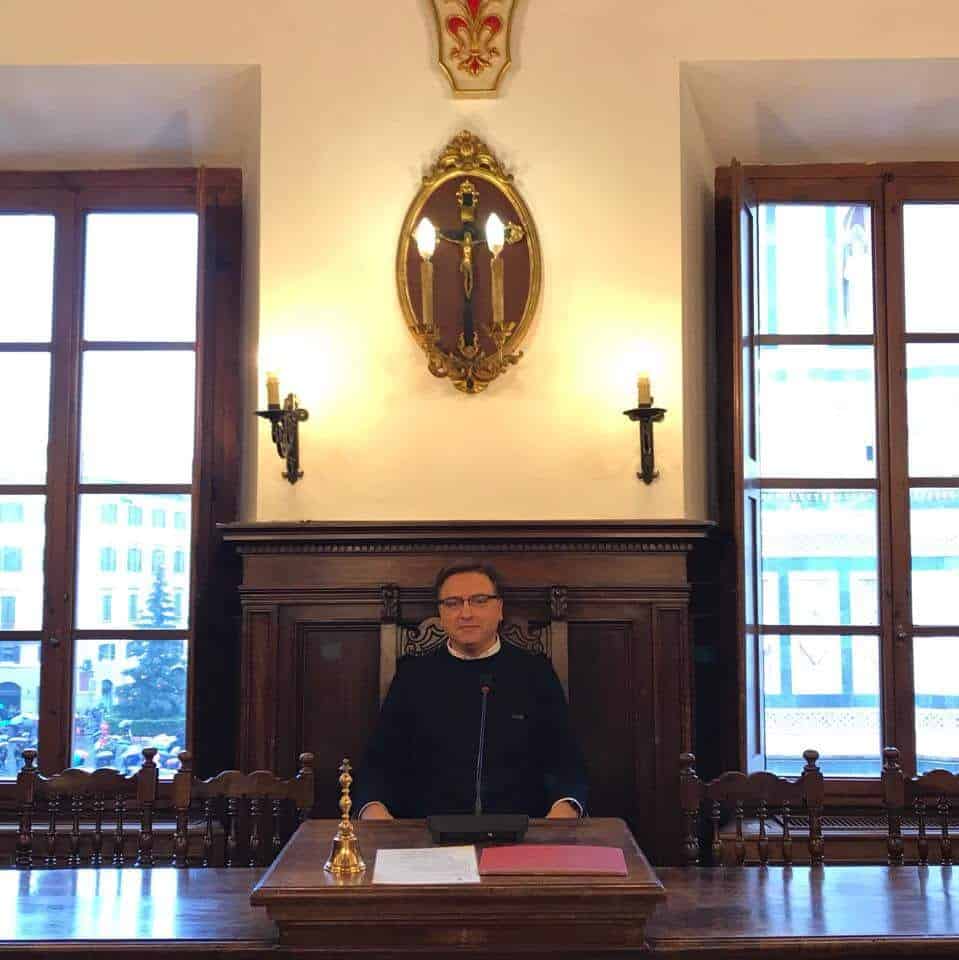 Previous:Jaqueline Alexander denied bail by Panama Court and detained as part of organised crime and money laundering investigation
Next:How about my right of reply?