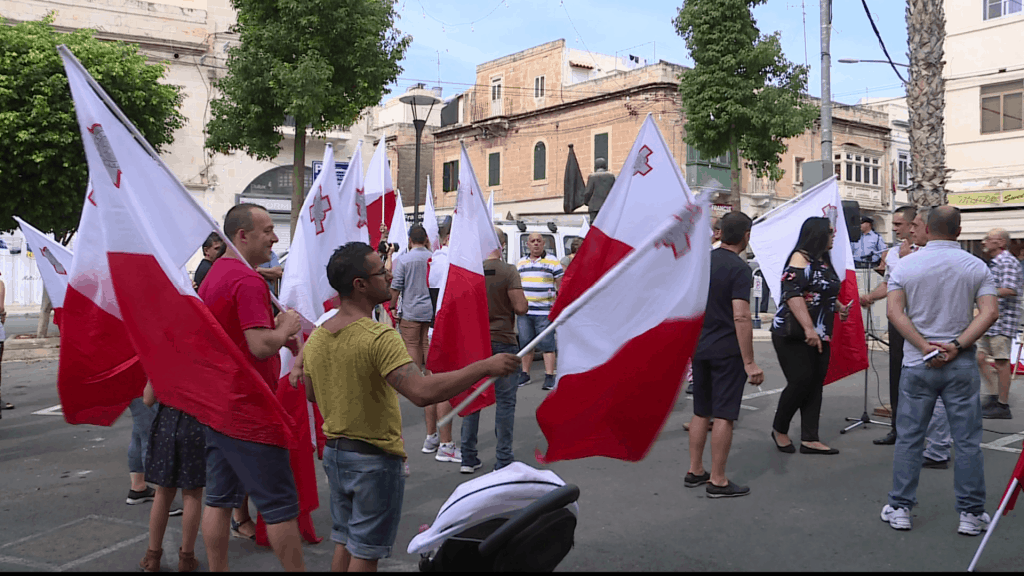 Sundry bigots, racists, holocaust deniers, Nazi-sympathisers and self-described patriots are on my Facebook page saying I’m spreading hate with my posts criticising them.

They say they’re not the ones spreading hate speech, I am. I don’t criticise them for their speech as much as for their ideas. Although words are the tools of my trade, I do not over-estimate the ability of someone’s stupid rhetoric to convert into actual action, including violence.

If they were slightly better than semi-literate they would have figured out that the article I wrote this morning that is causing them so much offence actually says that by pinning the murder of Lassana Cisse on the hateful, stupid and wrong things the self-described ‘patriots’ say is simplistic and unhelpful.

Norman Lowell has been denying the Holocaust for as long as anyone was willing to listen to him. That didn’t get many people to shoot randomly out of their cars. A complex of causes must be factored in understanding such a thing.

But that doesn’t excuse the promoters of hate. It is possible that the Patriotti’s bigotry doesn’t inevitably lead to anyone actually killing people. But that doesn’t meant they don’t wish it.

They do. And that is what is more meriting of our attention.

That our community includes members who quote some sort of divine right to national territory, access to which is limited according to nativity and race. And they are openly willing to justify violence in order to pursue this perverse, unsound dream of theirs.

A few days ago I wrote about the Assisi Charter and how I confess I sometimes fail to meet the standard of care and consideration in using words to hurt others.

But I should be clear. A desire to avoid using words to spread hatred is no relief from the responsibility to call out what is wrong in our community. People who think ‘their kind does not belong with us’ uphold cruel and evil premises that must be challenged, not necessarily because they inevitably bring about shootings. It should not have to get so far for us to call out racism.

When Norman Lowell stands and openly denies the Holocaust he is not expressing a controversial opinion about history. This is hatred full and proper.

The ‘patriotti’ can’t be arsed about the Holocaust, which is bad enough in and of itself. Their point is black people should not be allowed to step on our shores. That is hatred full and proper.

Reporting manifest hatred as if it was just another point of view, legitimises what is not legitimate in a democratic society. Neutrality between right and wrong is an alliance with wrong.

One can choose to be like Joseph Muscat (and Adrian Delia) and switch sides according to where the wind blows. Or one can tell these bigots where to stuff their supremacist delusions.

Previous:Of course there’s political responsibility. Of course it won’t be carried.
Next:The murder of an innocent man and the government cover-up