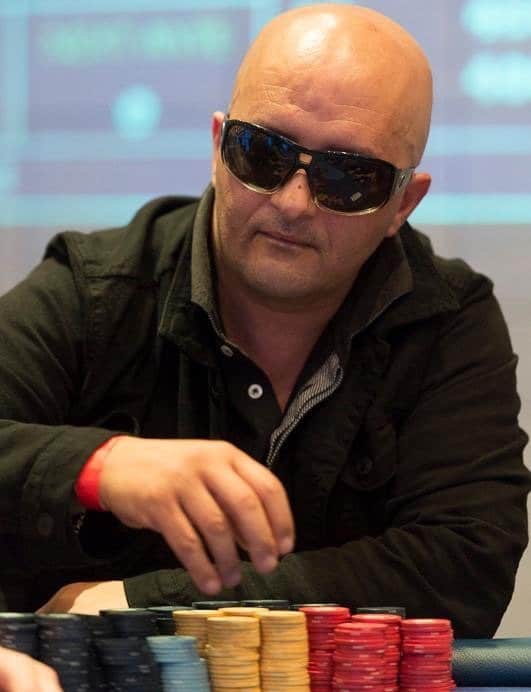 Julian Micallef, formerly the chauffer of the Leader of the Nationalist Party and now recognised as Adrian Delia’s “right-hand man”, has been accused by a PN activist of arranging for Nickie Vella de Fremaux, Adrian Delia’s estranged wife, to be followed and videos were taken of her without her knowledge.

The author of the declaration also declared that Julian Micallef instructed him to “attack” Adrian Delia canvasser known as Ċensu l-Iswed by circulating a photo of the activist taken with former party leader Simon Busuttil.

He also said that Julian Micallef sent him a photo of party leader Adrian Delia when still campaigning for leadership posing in a photo with Nationalist MP Jason Azzopardi’s estranged wife. Julian Micallef instructed him to circulate the photo on his Facebook wall ostensibly to humiliate Jason Azzopardi who campaigned in that election for rival candidate Chris Said.

The author of the declaration said that administrators of PN-leaning Facebook groups received instructions from Julian Micallef to have him removed from the groups.

Previous:Truth and Justice: Pia Zammit
Next:Adrian Delia “bullied, shouted and banged” but lost his battle to block a confidence vote in his leadership