Film producers keep up the pressure: Johann Grech must resign 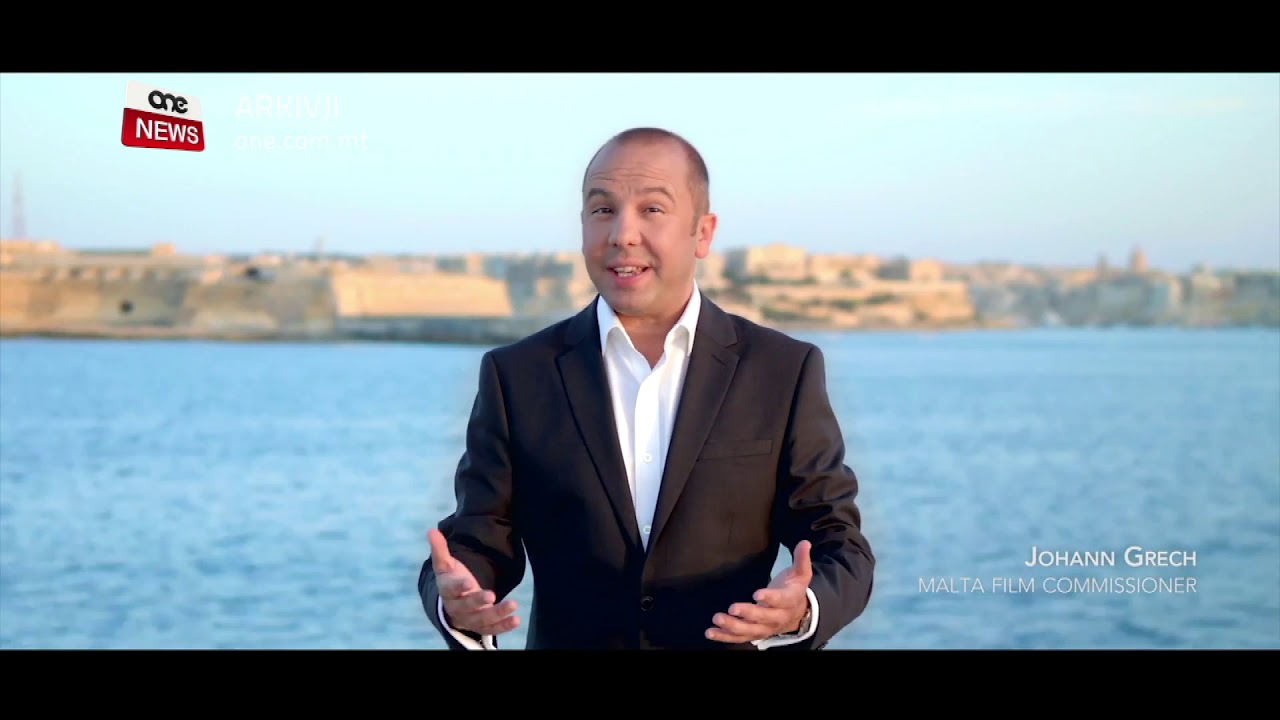 Johann Grech was caught last week promoting 7 local producers and leaving out another 14 that used to be on the Film Commission’s list until 2 years ago. Johann Grech is a Labour Party crony who has worked in the past on Labour Party campaigns and on Joseph Muscat’s staff. He moved to the film commission where he is reported to have ruled like a tyrant and made the commission’s business his personal fiefdom directing business away from people he didn’t like.

The association that groups together most of Malta’s film producers has called for his resignation and has asked for a meeting with Johann Grech’s minister Julia Farrugia Portelli to discuss way of how to avoid Johann Grech’s wrongdoing.

But the association says they are extremely concerned that in the meantime, the Film Commissioner remains in office. “Evidently any meaningful investigation cannot take place until he is removed and every day that passes is another day when corruption goes unchecked and impunity continues to reign. Now is the time to restore a level playing field and reassure the local and international film community that this abuse of position will not be tolerated under this administration.”

This morning the Malta Producers Association filed a judicial protest against Johann Grech in his personal capacity and his official capacity as Film Commissioner. The association appealed “to those in power to do their job, to stop the malpractice, to remove Grech without delay and to launch an immediate and comprehensive independent investigation.”