A survey published yesterday by it-Torċa shows that almost half of respondents who voted PN in June 2017 do not trust Adrian Delia. Of that half, a fifth refuse to give an answer, about the same number prefer the Labour leader over the leader of the party they voted for last and the rest do not know how to answer the question.

That compares with a 96% trust rating enjoyed by Robert Abela among people who voted for his predecessor’s party in 2017.

Nationwide therefore, after the initial novelty of Robert Abela’s election has worn off, the prime minister is more than twice as trusted as his opponent.

At a 22% trust rating Adrian Delia remains far less popular than his own party. But at 42%, compared with Labours 55% an election held tomorrow would see the PN lose by 40,000 votes. 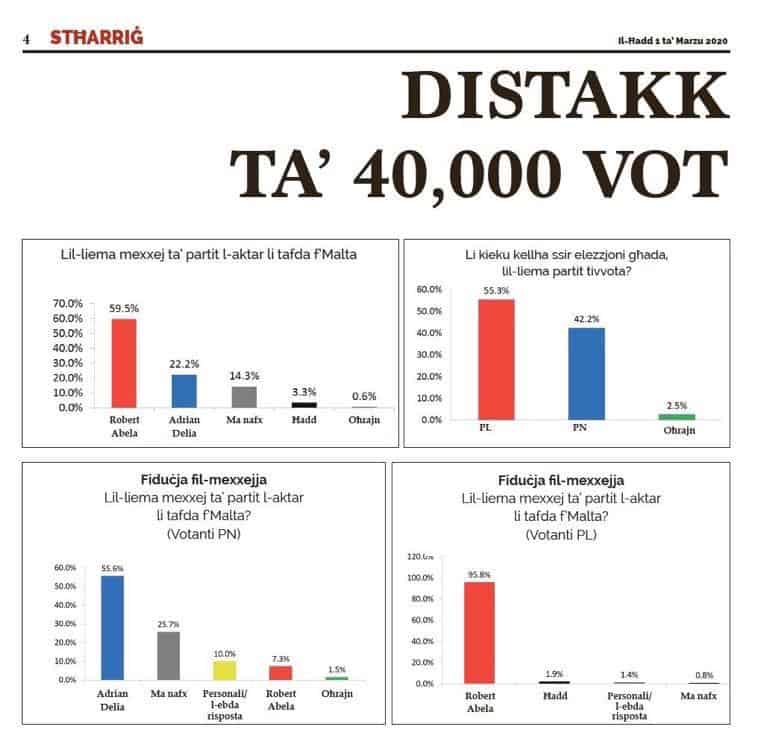 If that’s correct the figures would stay by and large the same as the June 2017 results. Although the reported questions may not be enough to reach this conclusion with confidence it would seem that 2017 PN voters, even the large minority who does not trust the party’s leader, would vote PN again in an upcoming election. But the PN would have gained nothing on Labour’s vote in spite of the change of leadership.

The last remaining trolls writing for Adrian Delia’s leadership will write their timid curses on my Facebook wall. But I think the best response was given in an image shared rather eloquently with his parliamentary colleagues by PN MP Herman Schiavone.

He knows a thing or two about reading electoral polls, what with his PhD in electoral systems and all that.

This was his reaction to the survey published yesterday in it-Torċa. 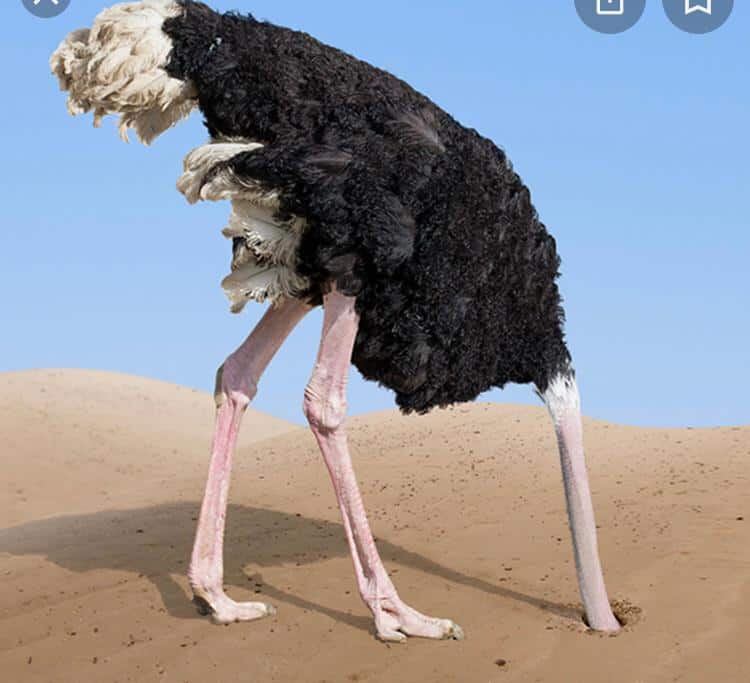