GUEST POST: From Vitals to Steward: analysis of a transition.

The following is an analysis of the accounts filed by Steward Health Group at the Malta Registry of Companies: 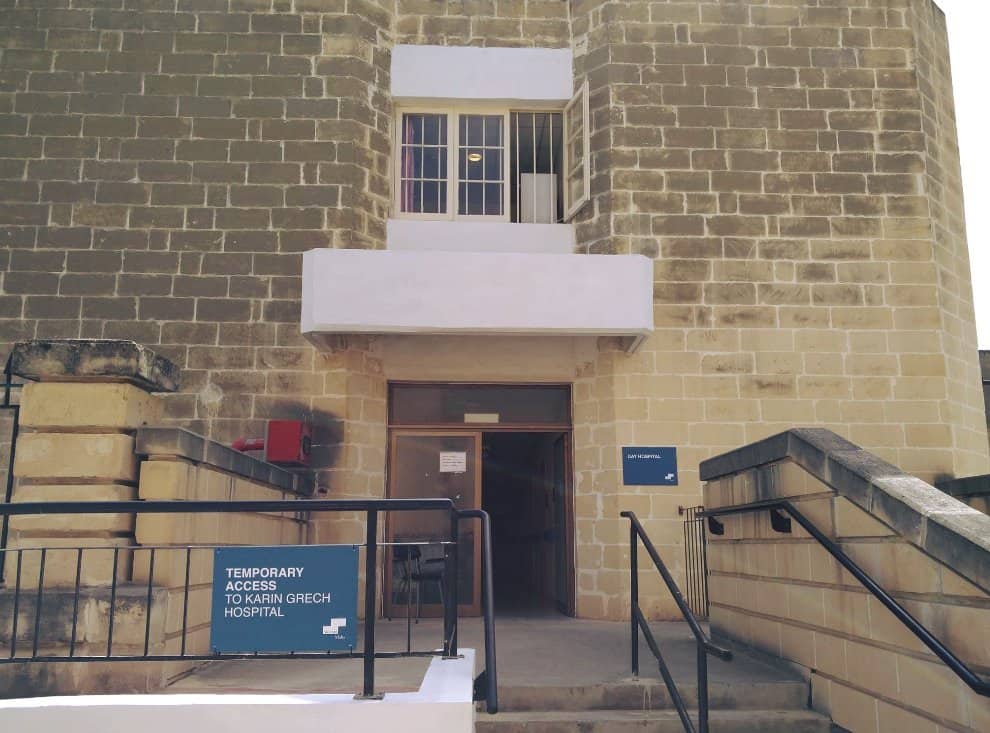 The audited financial statements of the company for the period from 9 December 2014 to 31 December 2015, were signed on 31 May 2018 by Mark Edward Pawley and Sri Ram Tumuluri, and filed with the Malta Business Registry on 28 October 2019. No other accounts have since been filed with the Registry.

At 31 December 2016, one of the company’s (Steward Malta Management Ltd) contractors had a performance guarantee in place on behalf of the company in favour of the government in respect of the services concession agreement amounting to Euro 9 million. This guarantee was never provided and a temporary waiver seems to have been given. The government withdrew the waiver as from 2 March 2020.