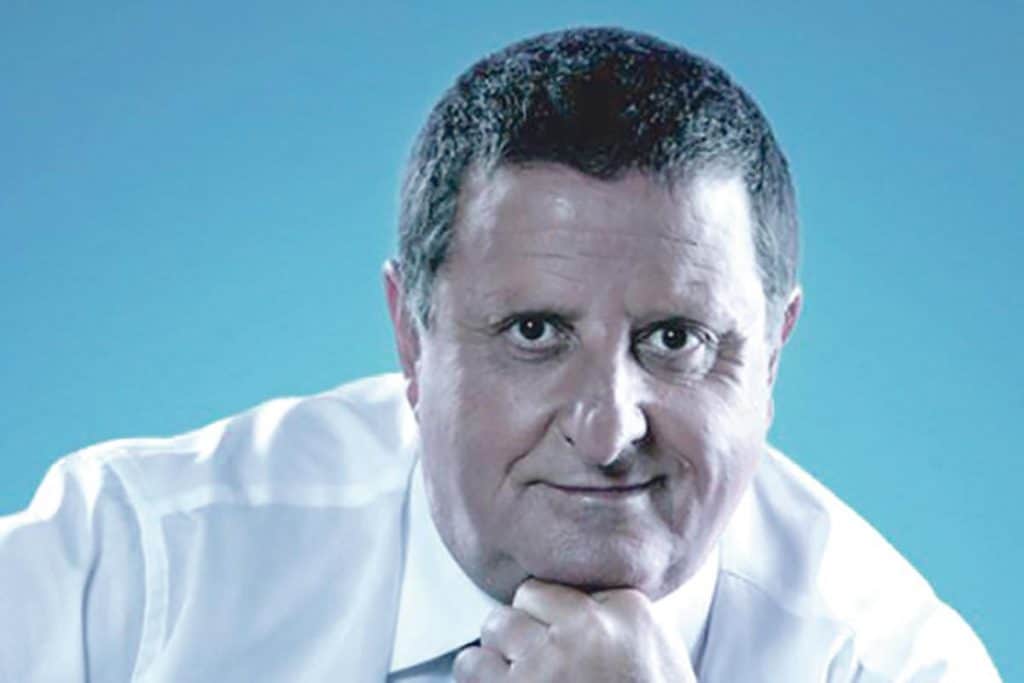 The NAO made a number of observations written in civil service code that need translating.

The authors dedicate entire chunks of the report to the explanation on how line departments were left out of the discussion and the decision making on disposing such a huge chunk of public land for commercial development.

At the time of this project the law identified the Government Property Division as the administrator of public land. Under normal circumstances public land could be disposed of through either of two methods. The first would be a grant given by parliament. In that case the GPD would have prepared all the paperwork, negotiated the arrangement, lined up all the contracts and provided the government with the advice it needed to proceed to propose a resolution to parliament. This didn’t happen in this case.

The alternative method would be for a competitive tender to be issued allowing anyone to make an offer for the site and may the best offer win. Such a process would be administered end to end by the GPD. This didn’t happen in this case either.

Apparently to avoid involving the GPD the government called the contract a ‘concession’. Concessions do not involve the GPD because in those arrangements public land is granted in order for some activity of public interest to be conducted on it. The NAO struggled to accept that the disposal of the ITS site was properly a ‘concession’ but allowed the concept for the sake of argument.

But then the NAO found something else. If this was indeed a concession then there would have been rules governing its granting as well. A tender for a concession must be administered by the Department of Contracts. This didn’t happen in this case.

The NAO said that since both departments were excluded, they doubt the contract is regular at all. If it isn’t, then it can only be one other thing, null and void. And the site really still belongs to the people.

No civil servant accepting responsibility, entire departments locked out of the process, no minutes are kept. You know what this means. This is what happens when the government of a state breaks the law, acts outside of it, or does things a due process would not allow it to achieve.

What this means is that the dB concession was agreed in a smoked-filled room between senior politicians and the owners of the dB group. The agreement likely occurred before a call to anyone else to make an offer was ever published. This was a corrupt deal set up between politicians and businessmen as if the land belonged to the politicians to begin with. It wasn’t. The land belonged to the people. The politicians were its custodians and they replaced their duty of care for the asset entrusted to them temporarily with greed and corruption.

The process the NAO surveyed was an attempt at covering up this simple fact. The dB deal was sealed with a handshake before any hint had been given to anyone outside that room that it would happen.

If the deal is null because of the irregular manner in which it was awarded, the land still belongs to the people. What remains is for the people to evict its current squatters: the dB Group.

What also remains is to take the work of the NAO to its next logical step. The Auditor can ask who took the decisions and get no answer. But the police can do more. They must do more. Someone took these decisions, someone issued orders. And if there is no public interest in these decisions, the decision is corrupt. This can’t just stop here.

A note to the dB Group now. This article has rather more than 19 sentences. How many libel suits do they intend to file? Corrupt bastards.