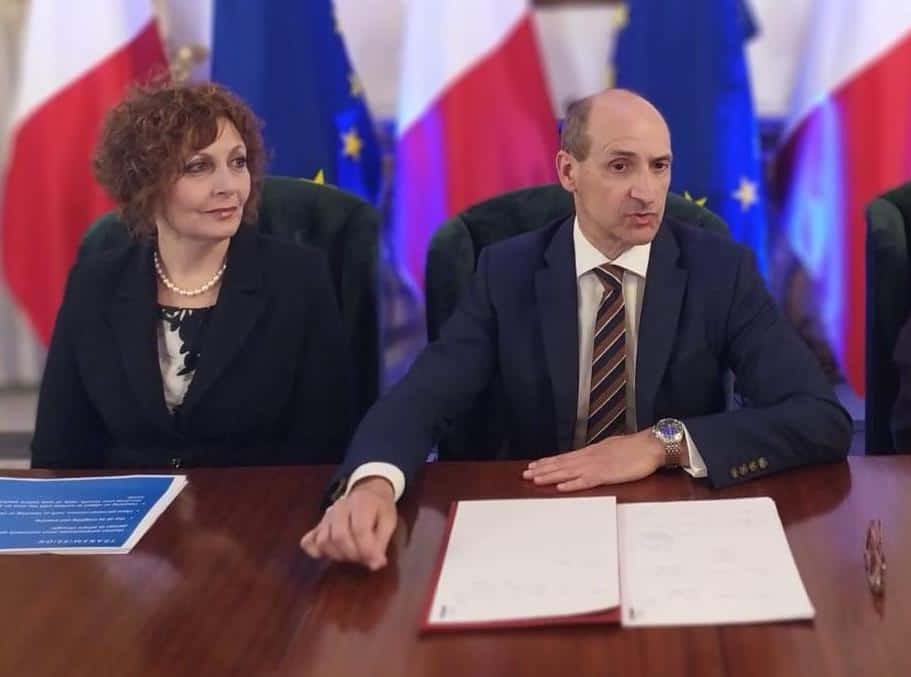 The government has moved to fix a gap in powers of the superintendent of public health which if not fixed could cause chaos in the courts including allowing persons charged with crimes to walk free because of a technicality.

This website suggested on Sunday that such powers would need to be provided for in the law and parliament could be asked to rush changes through to ensure legal certainty. In fact, Health Minister Chris Fearne yesterday proposed the first reading of a law that gives the superintendent the power to issue the order she issued last week to suspend time lines required for court proceedings.

After agreement with the parliamentary opposition, the change to the law is expected to be rushed through all remaining stages in parliament today.

The government stated in the bill to be discussed in parliament that it intends “to clarify and avoid doubt about the extent of authority given to the superintendent of public health” specifying that the law will now give the superintendent to order the suspension of court timelines.

The bill also provides for an increase in penalties for disobeying orders from the superintendent establishing a €10,000 fine for people that tested positive for coronavirus that ignore public health instructions to isolate themselves.